The Dirty Dozen: The Most Overplayed Songs Of All Time

Like many of you, my drive to work involves a commute, and also like many of you, I utilize the radio sometimes to make those days a little more bearable. However, I don't do this often, and there's a reason for that.

It never ceases to amaze me how radio stations can have decades of music at their disposal, yet they can't seem to play anything more than the same twenty songs ad nauseam. Some of my favorite songs of all time have been utterly destroyed by DJ's, and others which I can't stand get solidified as to why. I can't tell you how many times I've changed the station from a song I didn't particularly want to hear, just to find that exact same song playing at the same time. It's as if radio stations all share the same minimal pool of tracks.

Just typing this is making me angry. I take my music serious, and it's so disheartening to see so much good music from decades past be ignored.

Today, I've put together a Dirty Dozens post showcasing the twelve most overplayed songs of all time. Disclaimer, depending on your area, your mileage may vary. However, for me, there isn't a day that goes by that these songs don't hammer the airwaves at least once in a twenty-four hour period. This list is laid out in least frequency to most frequency order. 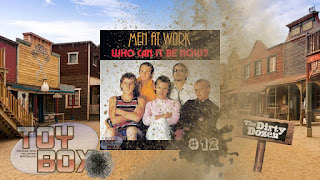 Men At Work's Land Down Under used to be one of my favorite 80's song. However, fatigue set in fast when I began to be subjected to it every single time I turned on the radio. I still do enjoy it in moderation, but it's not something I want to hear all the time, despite radio DJ's thinking otherwise. 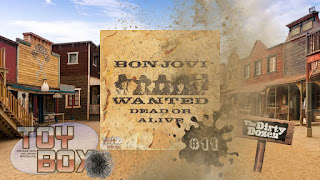 I have been putting this post together for a few days, and it was ironic, because as I was driving home I said to myself, "Self, what is that one Bon Jovi track that keeps coming on the radio over and over?" Then just moments later, the radio obliged, and played it for me. Dead Or Alive. 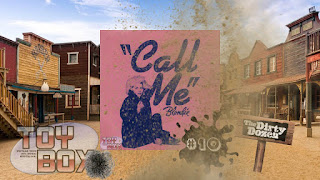 Between the 70's and 80's stations, you can't swing a stick without hitting Blondie's Call Me. I personally don't get the hype. In terms of overall composition, it's not that great. I don't understand why it's so popular. It wasn't even on one of their studio albums. 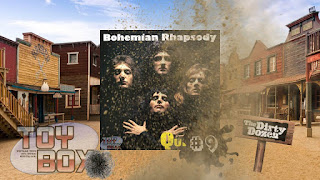 It's sad for a band that went twenty years before tragedy unofficially disbanded them that radio stations don't seem to know more than five songs from them. We Will Rock You, We Are The Champions, Crazy Little Thing Called Love and Another One Bites The Dust could have easily made this list. However, there is one in particular that radio stations can't seem to get enough of, and that is Bohemian Rhapsody. I didn't like this song when I first started listening to Queen, and to this day it's not one of my favorites. 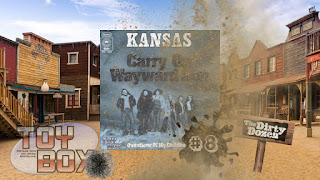 I bounced back and forth between which was the most played between Bohemian Rhapsody and Kansas' Carry On Wayward Son, and ultimately landed on the latter being so. It's never been one of my favorites. It's one of those tunes that everyone knows, but probably because it's overplayed. It's not terrible. It's just not as amazing as people want to believe. 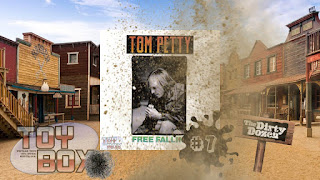 If the above songs are played at least once a day, then these remaining seven have to get air time at least three to five times per day. It's absolutely ridiculous how many times Tom Petty's Free Falling is on the radio, among the remaining six songs on this list. The frequency of this being played has by itself made me hate Tom Petty. I can't listen to anything from him because of the amount of time's I've been subjected to Free Falling. 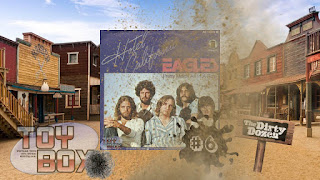 When you don't like a band, nor the song that keeps getting played, it makes it difficult for you to want to give them half a chance to impress you with anything else. Enter Hotel California by Eagles. I don't understand why so many people praise this track to no end. It's dumb and long, a terrible combination. The band as a whole doesn't impress me, nor does anything else I've heard from them. 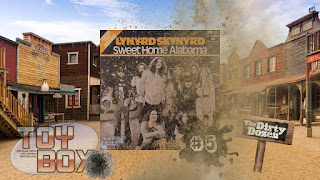 Speaking of dumb and long. Lynyrd Skinyrd, who need to go back to school and learn to spell, hit a double header with Sweet Home Alabama and Freebird. The latter doesn't get as much airplay as Sweet Home Alabama, which feels like it gets played ever ten minutes. Coupled with the fact that I can't stand it makes for an instant station change for me. I'd rather sit in silence than listen to this song. 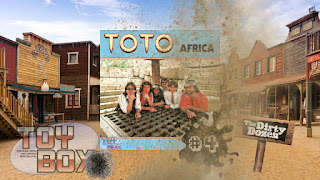 Toto is one of the few exceptions on this list that are overplayed, that I actually still enjoy hearing. I don't think I've ever turned it off when it is on. Despite this, I'd be lying if I said it wasn't overplayed. 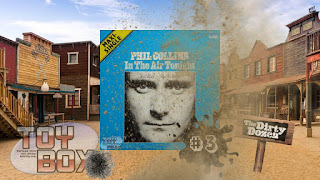 Ugh...Phil Collins' In The Air Tonight is so far from his best work that I simply can't understand why it is so frequently played. It's Phil Collins for infants. Introductory level music. It's the song you're supposed to cut your teeth on, and then evolve in your tastes to bigger and better things. Unfortunately, radio DJ's appear to still be in the dark ages. 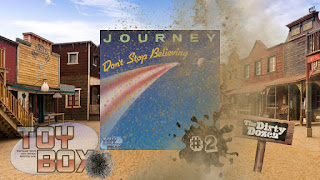 Look, this is going to offend everyone, and I acknowledge it is by far an unpopular opinion. Journey's Don't Stop Believing is not an amazing song. It's not even good. I'm so tired of hearing it. This for the longest time was the tune I didn't stop believing was the most overplayed of all time. However, as 2020 and 2021 shuffled along, another arose to take that mantle. 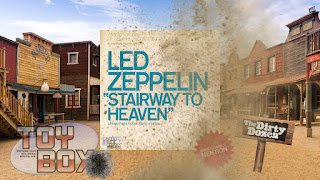 I'll get to that number one most overplayed song of all time in a moment, but first, there are two honorable mentions which almost made this list. Those are, Led Zeppelin's Stairway To Heaven, and Bruce Springsteen's Dancing In The Dark. They escaped the top twelve list by mere inches. But who knows. Maybe the future will boost their position up the chain. 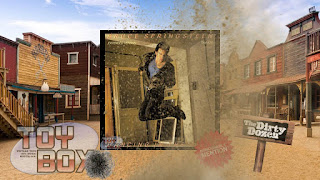 Which brings us to the number one most played song of all time. 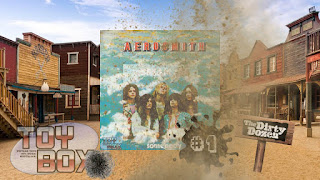 Aerosmith's Dream On. Oh my gosh this song. If aliens were scanning our frequencies, they would think this was our countries national anthem. This is the kind of track that a DJ would play, and then announce, "That was Aerosmith's Dream On, and coming at you next is Aerosmith's Dream On!" If I turn on the radio, there is an 80%+ chance this song is going to be on one of the three stations I flip between. It is beyond ridiculous how many times a day this gets shoved down your throat. Much like Tom Petty, this is the tune that has made it so that I can't listen to the band anymore. I could be perfectly happy never hearing Aerosmith ever again.

Like I said above, depending on where you live, or even your own personal tastes and opinion, your mileage may very in terms of what tunes are getting shoved down your throats. For me, it's this list all day long...Literally...All day long these songs are on the radio.

Posted by The Toy Box on April 15, 2021
Email ThisBlogThis!Share to TwitterShare to FacebookShare to Pinterest
Labels: 1970's, 1980's, 70's Music, 80's Music, Most Overplayed Songs Of All Time, The Dirty Dozen