Below is a recap of all the post we've covered in July 2010. If you missed any, or simply want to see them again, click on each "title" to be taken directly to that post. As always, thanks for reading.

Posted by The Toy Box on July 31, 2010 No comments:
Email ThisBlogThis!Share to TwitterShare to FacebookShare to Pinterest
Labels: Recap 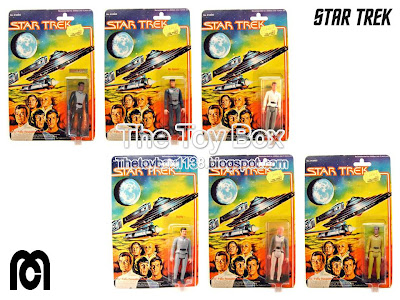 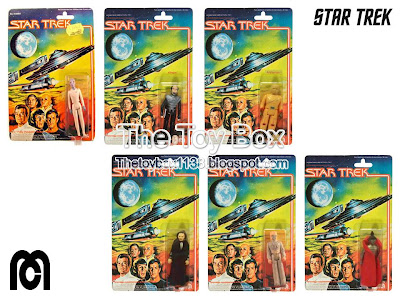 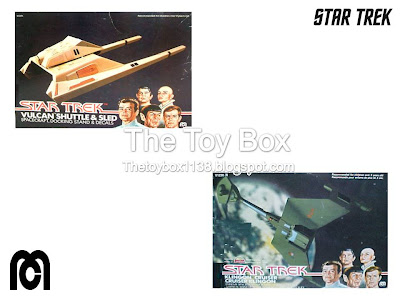 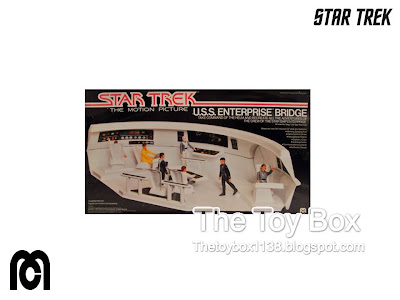 
"In 1972, a crack commando unit was sent to prison by a military court for a crime they didn't commit. These men promptly escaped from a maximum security stockade to the Los Angeles underground. Today, still wanted by the government, they survive as soldiers of fortune. If you have a problem, if no one else can help, and if you can find them, maybe you can hire the A-Team."

The A-Team launched in 1983, and with it rocketed the unknown Mr. T to fame. While the majority of the cast saw the show as a "team" and/or "family" environment, George Peppard took the sudden rise of his co-Star to stardom incredibly hard. Peppard, who held the ideal that he was the actual star of the show felt threatened with sharing the spotlight, or rather, getting pushed out of it. Over the course of the series, he would use what little "power" he held to push not just one co-star, Melinda Culea, off of the show, but also Marla Heasley, who replaced her. Peppard felt that the series was, "Guys show," and made it a point to tell the female actors on the series that they, "Weren't wanted."

Despite all these tensions on the set, when the cameras were rolling everyone put their best foot forward. The series found incredible success over the course of the next few years, running for five season for a total of 98 episodes. 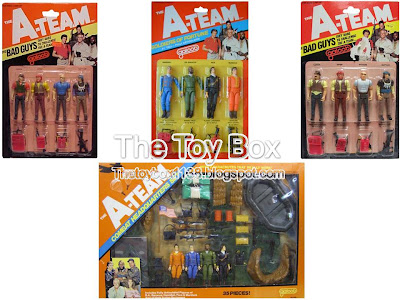 Galoob launched a line of A-Team action figures, and proved that just because you have a good a TV show, movie, or even comic book that it doesn't necessarily mean you should make a toy line - Especially when said toy line is a slap in the face of fans.

One look at these action figures leaves most fans of The A-Team scratching their heads in confusion - Mainly because unless someone where to show you the figure in the package, most fans wouldn't even recognize them. They're just that poorly sculpted. 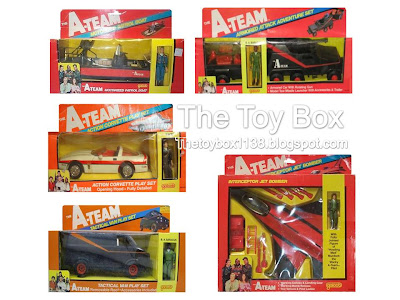 Rather than depict the figures in their average street clothes as seen on the weekly series, Galoob went for some kind of depotched G.I. Joe look. Even Mr. T isn't all that recognizable.

About the only good thing to come from this series would be the vehicles, to and include the A-Team's infamous van.

Galoob also produced a small line of "bad guys" for the A-Team to battle. The names were silly and enough to keep most people standing in the toy isle laughing - Names such as; Cobra, Python, Rattler and Viper...Someone at Galoob must have had an obsession with snakes. Or they watched too much G.I. Joe. 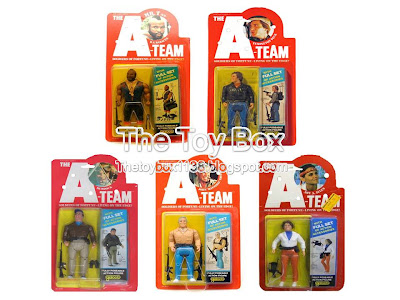 Seeing that the 3 3/4 inch figure line was a dying concept, Galoob gave the series one final attempt - One that would only ensure the certain doom of The A-Team toy line.

A 6 1/2 inch toy line was created. The problem - Other than Mr. T, the characters were unrecognizable. Not only did they not look like the human actors, but the Hannibal figure is just down right scary (top left). Look at that insane face! Not only that, but take a look at the Amy Allen figure (top right). Is that a man's head put on a woman's body? 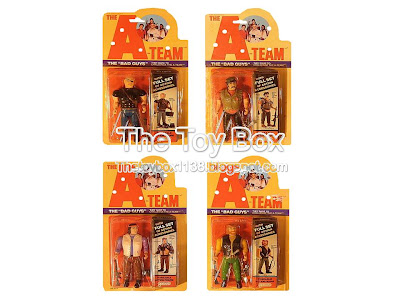 What an insult to A-Team fans. Where's the effort?

Like it's smaller counterparts, the 6 1/2 inch figures also had the same four "villains" produced. 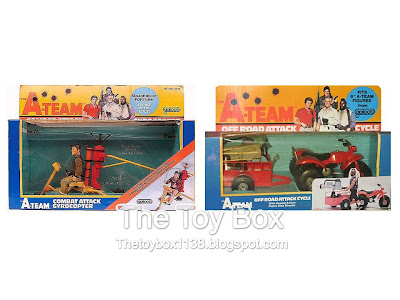 Two vehicles also got produced - the Off Road Attack Vehicle, and Combat Attack Gyrocopter. The A-Team also got their own Command Center - Though, like most of the vehicles produced so far, none of these items ever appeared in the show, and are so rare that I couldn't even find pictures. 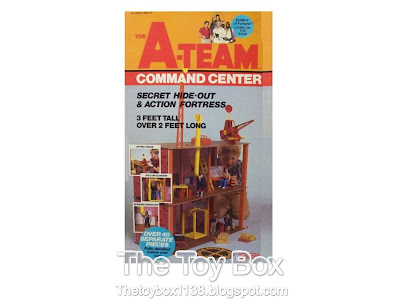 All and all, the entire A-Team series of toys seemed nothing more than a slap in the face for fans. Galoob eventually dropped the line, and focused strictly on distributing Mr. T toys, as they not only seemed to be the most popular among children, but were also the most accurately sculpted. Probably cause "T" pitied the fool who didn't sculpt him right. Even then, the title of The A-Team was dropped, and the line simply went as "Mr. T".