Below is a recap of all the post we've covered in October 2010. If you missed any, or simply want to see them again, click on each "title" to be taken directly to that post. As always, thanks for reading.

Posted by The Toy Box on October 31, 2010 No comments:
Email ThisBlogThis!Share to TwitterShare to FacebookShare to Pinterest
Labels: Recap

The bat insignia is one of the most recognizable symbols on the face of the Earth. No mater what country you're from, show a poster with only the Batman insignia, and right away people know what they're looking at.

Since 1939, Batman has been protecting Gotham city from the crime and scum that look to destroy it. From comic books, to movies and television, there's a format for every fan to enjoy. 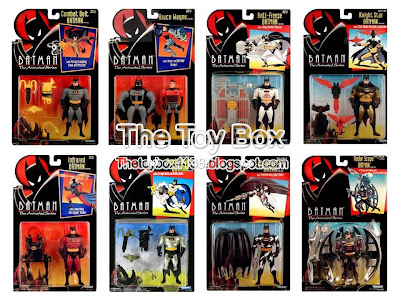 It seemed like a perfect fit when Batman the Animated Series aired on Fox Television in 1992. The series was an instant smash, so much so that it was eventually put into syndication on prime time television, airing right before The Simpsons. Though by the time this happened, the show was dubbed The Adventures of Batman and Robin.

With the overwhelming popularity and draw to the young and old, it was only natural that a toy line would spawn. For this, the well known Kenner toys were brought in to begin production on what would be a very short lived series. 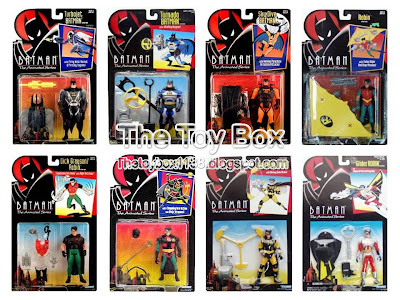 Ask any collector of Batman toys and they will all have the same major gripe. Too many repaints. Sure the series started out strong, and for the first two series managed to stay relatively far away from repackaged, repainted figures. But, by the third series, the staple of rehashed figures hit, and only managed to hit harder with each sequential series. This would lead to collectors shying away from the series big time. 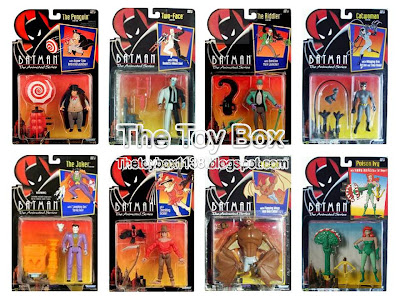 Back in the day, the villains were the most popular items to come out of the series. Collectors were buying and selling like mad on the secondary market causing some figure to fetch as much as $150.00 a piece. Though, these days those prices have dropped considerably to a more reasonable $10 - $20 per specific figure. 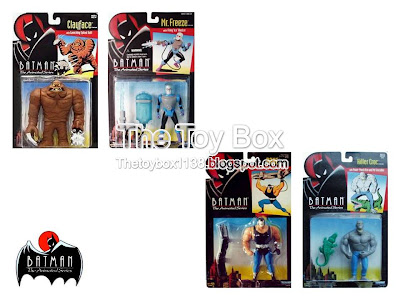 The Deluxe figures were all repainted, re-accessorized Batman figures. This in turn led to more gripe about the series. 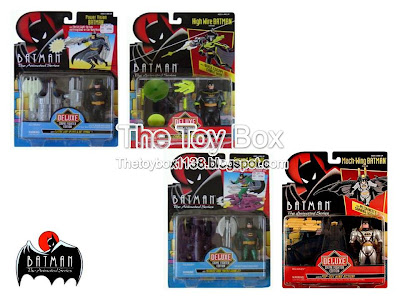 A two pack of repainted/reaccessorized Batman and Robin figures were also released. 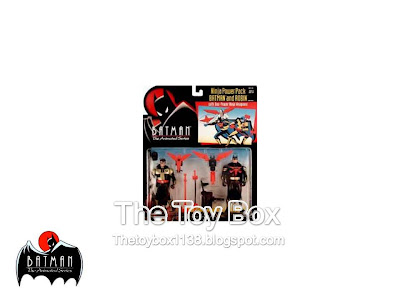 The one and only mail-away offer was for (yet again) another Batman repaint with different accessories. 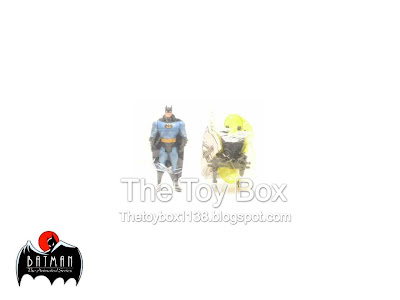 Despite not being in the show, the vehicles were some pretty impressive scuplts, and had a lot of interactivity with the figures. 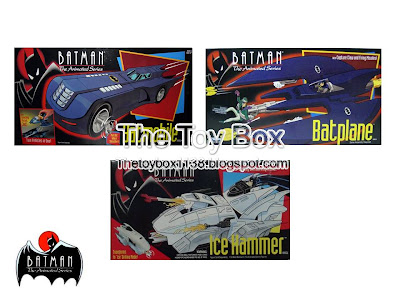 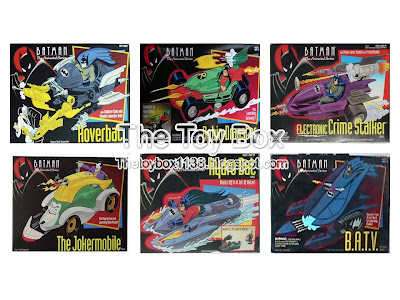 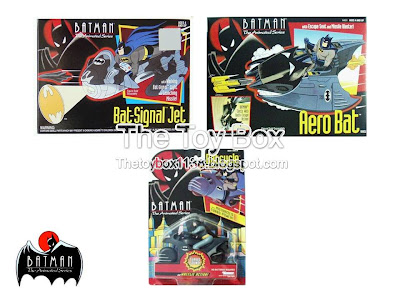 The only playset for the series was the Batcave Command Center. At a $100.00 price tag, they didn't necessarily fly off the shelves when first released.

Today, on the secondary market, the playset doesn't go for much more than the original retail price. While the occasional can sell for close to or slightly over $200.00, the majority sell for around $125.00. 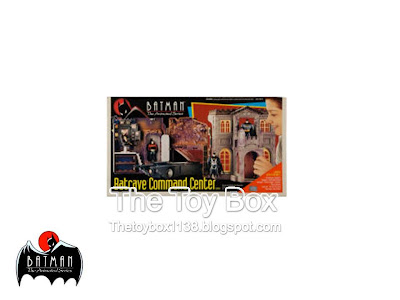 Before switching from The Animated Series to The Adventures of Batman and Robin, a sub-series of toys, Crime Squad, was produced. It was nothing more than repainted and re-accessorized Batman figures. 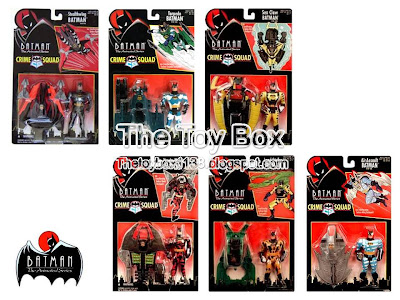 Even one of the two vehicles produced for the series was a repaint. The Triple Attack Jet was the only unique item to come from the sub-series. 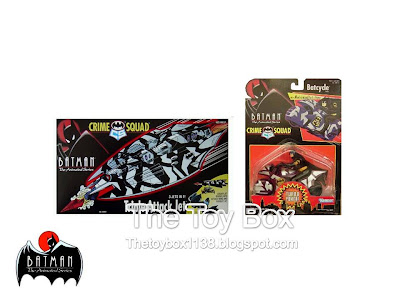 In its prime (before all the repaints), the series was considered to be a major hit. However, these days, with all the various Batman toy lines overflowing in the toy isle, not to mention the vast amount of repaints, it appears that most collectors have forgotten this series completely. It's sad in a way considering how popular the TV show was. So much so that it even spawned a couple full length feature films, one of which was released in theaters on Christmas day.

But, such is the life of those little plastic joys known as toys. Hot today, on the curb in the trash can tomorrow.