Below is a recap of all the post we've covered in July 2009. If you missed any, or simply want to see them again, click on each "title" to be taken directly to that post. As always, thanks for reading.

Posted by The Toy Box on July 31, 2009 No comments:
Email ThisBlogThis!Share to TwitterShare to FacebookShare to Pinterest
Labels: Recap 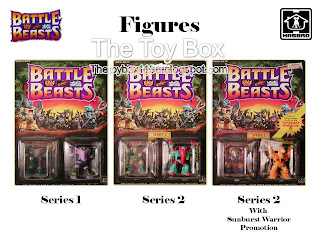 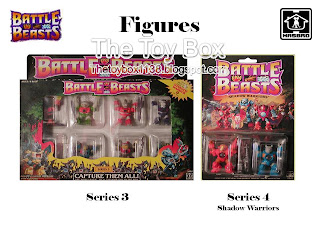 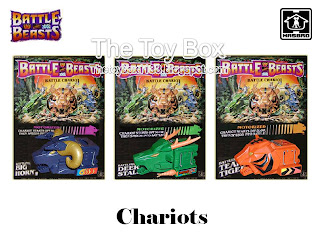 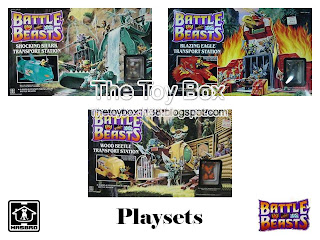 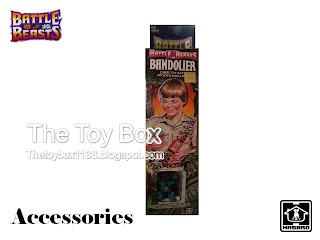 Click "HERE" to go back to the home page. For more posts related to this one, please click the labels below.
Posted by OK Records 1138 on July 20, 2009 2 comments:
Email ThisBlogThis!Share to TwitterShare to FacebookShare to Pinterest
Labels: 1980's, Battle Beasts, Hasbro 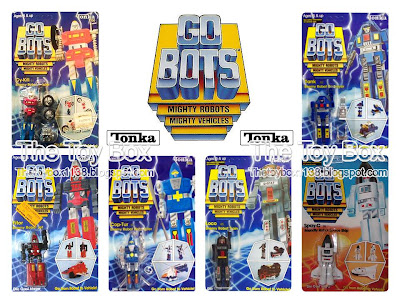 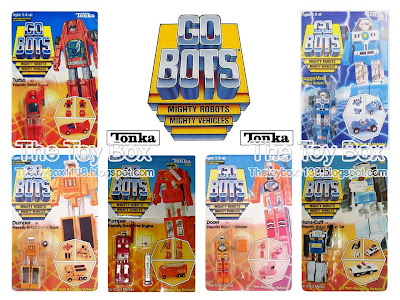 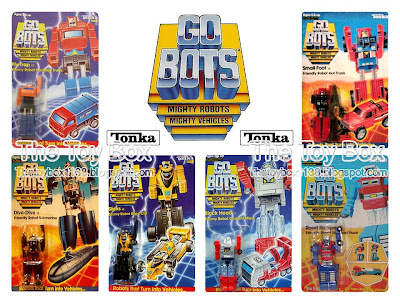 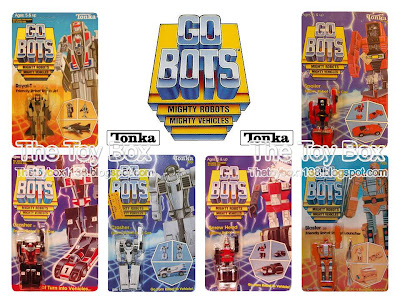 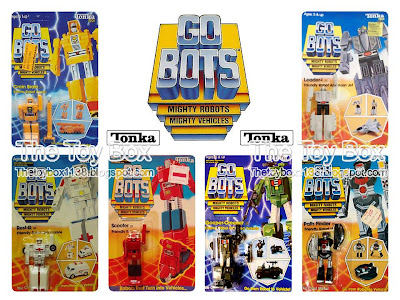 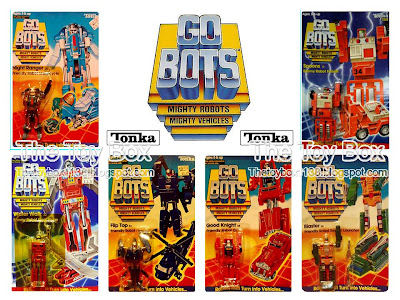 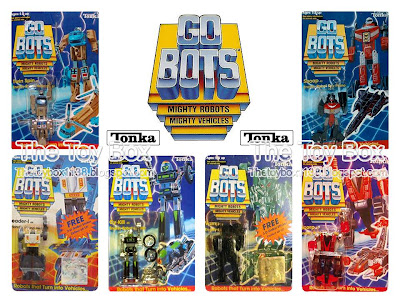 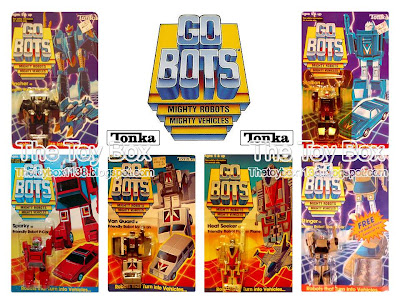 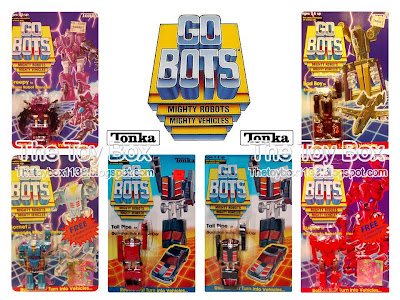 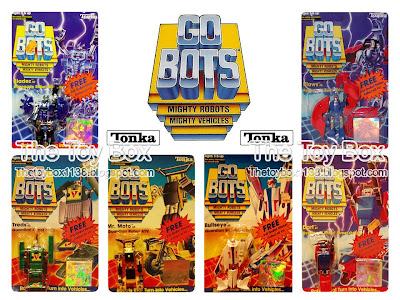 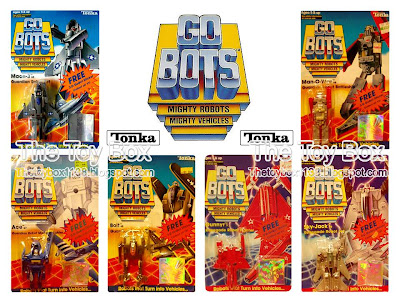 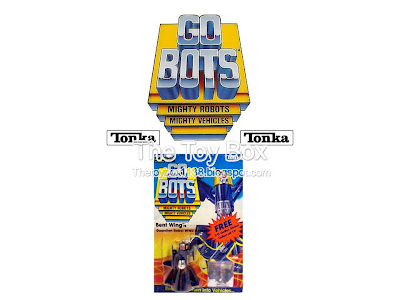 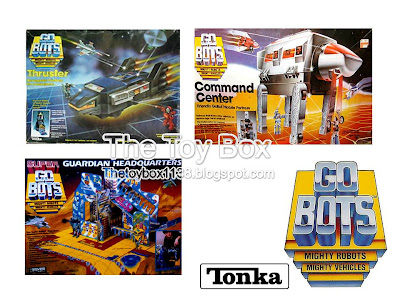 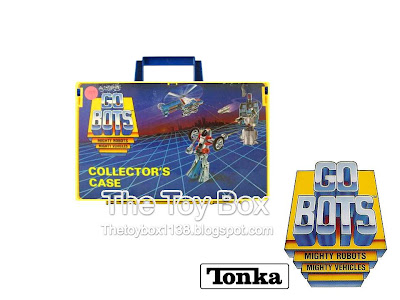 Click "HERE" to go back to the home page. For more posts related to this one, please click the labels below.
Posted by OK Records 1138 on July 06, 2009 1 comment:
Email ThisBlogThis!Share to TwitterShare to FacebookShare to Pinterest
Labels: 1980's, GoBots, Tonka
Newer Posts Older Posts Home
Subscribe to: Posts (Atom)