Gold! -  While salmon fishing near the Klondike River in Canada's Yukon Territory on August 16, 1896, George Carmack reportedly spots nuggets of gold in a creek bed. His lucky discovery sparks the last great gold rush in the American West, the Klondike Gold Rush.

Color Cartoons - The first color / sound cartoon, Fiddlesticks, starring Flip the Frog, was released by Ub Iwerks on August 16, 1930. It's your typical cartoon of the era, featuring music, dancing, and odd humor. If you're a fan of vintage cartoons, it's definitely worth checking out. There's even an appearance of the original Mickey Mouse, who was in fact created by Iwerks in 1928, and not Walt Disney, as many think.

Sports Illustrated - Though I'm no sports junkie by any means, I appreciate the fact that the first issue of Sports Illustrated was released on August 16, 1954. The cover features Milwaukee Braves star Eddie Mathews at bat and New York Giants catcher Wes Westrum in Milwaukee County Stadium. 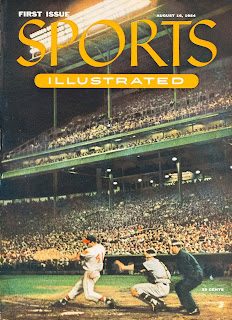 Lucky Star - Born on August 16, 1958, Madonna would go on to released her first single, Everybody on October 6, 1982, and followed this up with her first live appearance as part of Haoui Montaug's No Entiendes cabaret revue on December 18, 1982. She would soon become the queen of 80's pop, a crown she rightfully earned.

Not Yet The Fab Four - After serving as drummer for two years, Pete Best was discharged from The Beatles on August 16th 1962, to be replaced two days later by Ringo Starr. Check out the video below of Money, featuring the original drummer.

Here We Come - The Monkees release their first single, Last Train To Clarksville on August 16, 1966. It would become not only a number one hit, but their first of many hits in general.

History In The Making - The Jackson 5 play their first concert, opening for Diana Ross and the Supremes at the Forum in Los Angeles on the evening of August 16, 1969.

Elvis Presley - Born January 8th, 1935, the King of Rock and Roll would pass away on August 16, 1977. This would also be the exact day and year I was born. It's a little sad to see how awful he looked and sounded when he talked during his last ever appearance. However, when he started singing, magic happened.

Lighting Up A Life - Despite the above tragedy, Debby Boone releases a fitting song to commemorate my mom's feelings of my birth on that same day. Okay, it probably wasn't for me. You Light Up My Life would go on to reach number one, and spend twenty-five weeks on the charts. 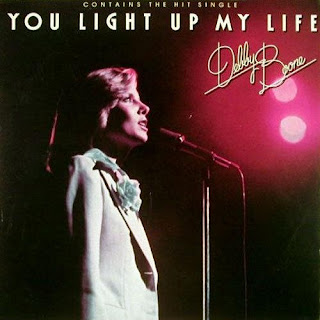 Monsters Of Rock! - 1980 was the inaugural year for the premiere heavy metal tour which ran consecutively through 1988, and sporadically throughout the 1990's and 2000's. The first concert featured Rainbow, Judas Priest, Scorpions, April Wine, Saxton, Riot and Touch, and would only go on to get bigger and better. 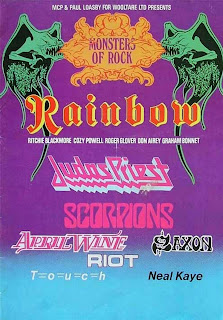 Woman In Love - Barbra Streisand releases her hit, "Woman In Love", as the lead single from her upcoming album, Guilty. It would ultimately reach number one, and remain on the charts for twenty-three weeks.

Jason Todd - He may be a fictional character who's lore documents him as being born in an unspecified year on August 16th, but Jason Todd is incredibly important in the world of DC Comics. He would ultimately become the second Robin, and made his first appearance in March of 1983 in the pages of Batman issue 357. In a shocking turn of events, he would meet his (supposed) demise in the pages of Batman 426 - 429, as part of the Death In The Family story arc. 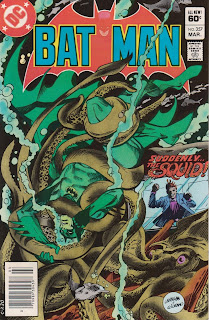 The Princess And The Paul - Carrie Fisher and Paul Simon marry on August 16th, 1983, only to file for, and finalize a divorce in 1984. The couple had been dating since 1977, when Fisher was starring in her soon to be break out film, Star Wars. 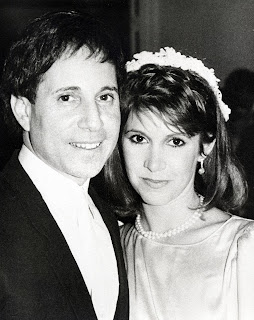 Another Wedding...And Divorce - Madonna and Sean Penn tied the knot on August 16th, 1985. Why anyone would want to get married on their birthday is beyond me. The couple divorced in January of 1989. 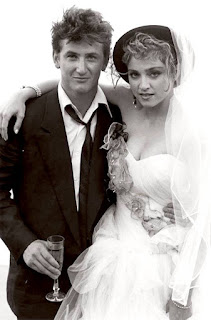 Papa Don't Preach - Madonna seems to love August 16th. She can't seem to stay away from it. In 1986, she got an amazing birthday gift when her hit, Papa Don't Preach, reached number one on that day.

The Road To Hysteria - Despite a horrific accident that claimed the left arm of Def Leppard drummer Rick Allen, he returned to the stage on August 16th, 1986 in Donington, to show the world he may have been down, but was far from out.

I Want Money - In 1986, cop turned rocker, Eddie Money, releases Take Me Home Tonight, from the album, Can't Hold Back, as a single. It would peak at number four, but remain on the charts for twenty-three weeks. The song featured famed Ronnette's singer, Ronnie Spector on backing vocals.

Tango and Cash -  Though the film was released December 22, 1989, In the courtroom conference room, prior to their acceptance of a plea deal, Tango (Sylvester Stallone) & Cash (Kurt Russell) argue about who will make a speech in the courtroom. Tango reminds Cash his birthday (the day he was "hatched") is August 16th.

Binti Jua, An Unlikely Hero - 1996, at the Brookfield Zoo in Brookfield Illinois, a 3-year-old boy fell into a Gorilla enclosure and lost consciousness. Binti Jua, a female Gorilla, guarded the young boy against the other gorillas, cradled him in her arms, and carried him 60 feet to an entrance where zookeepers could retrieve him.

More celebrities who have the honor of sharing my birthday - Kathy Lee Gifford, Angela Bassett, James Cameron, and Steve Carell, just to name a few.

Food and Drink - August 16th is unique for being Bratwurst Day and National Rum Day. Not a bad combination! I may have to incorporate this one into my annual celebration.

So, what about you? What happened or happens around the world on your birthday?

If you're just now tuning in to The Toy Box for the day, there was a post prior to this one, and more coming today.

Posted by The Toy Box on August 16, 2021
Email ThisBlogThis!Share to TwitterShare to FacebookShare to Pinterest
Labels: Birthday