Ah, a good day for some fun packages. 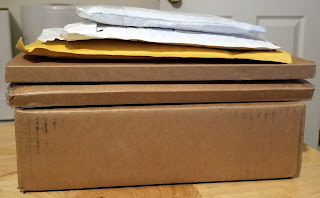 First up was a selection of CD's. 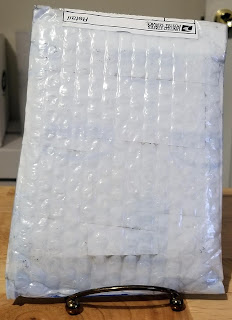 Greg Kihn Band's Kihnspiracy wasn't ever a high profile CD on my list. In fact, I wouldn't even have bothered with it were it not for Weird Al Yankovic's parody of the song Jeopardy. This 1983 album falls in that sweet spot of "early" CD's that were in low print, and therefore, rather expensive for its rarity. 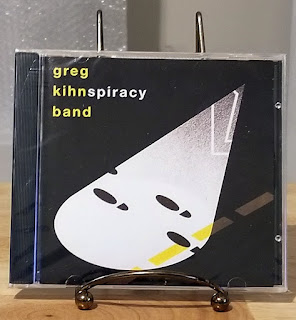 Next up was a CD which came to me all the way from down under. 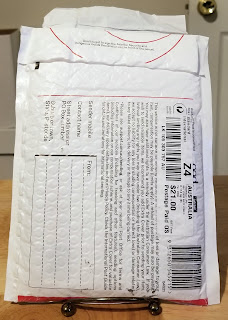 Juice Newton's albums from the early 80's are incredibly rare in the USA. As such, I had to track this one down from Australia. Truth be told, I don't know if a CD pressing was ever released in the US. I've never found one. 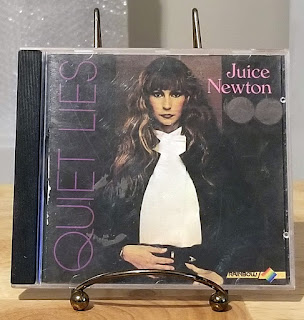 Last up is a fairly common, but unknown one. 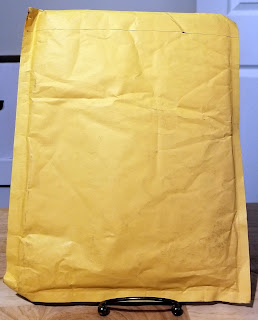 Having not heard of Bangles prior to their monster hit, Walk Like An Egyptian, I wasn't ever aware that they had an album prior to that. However, when it recently came across my radar, I wanted to check it out. 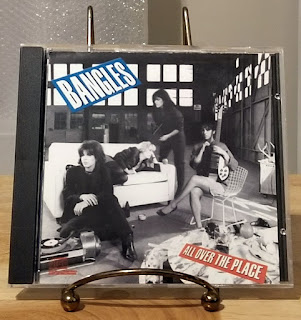 Which leads us into today's comic book haul. 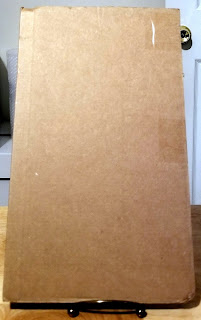 I recently made a push to complete two more Spider-Man related lines. These included, Spider-Man 2099 and Marvel-Team Up. While I'm still waiting on a few of the Spider-Man 2099 issues, these particular ones below showcase three of the four issues which encompassed the first appearance of Venom 2099 story arc, beginning in 35 and ending in 38. 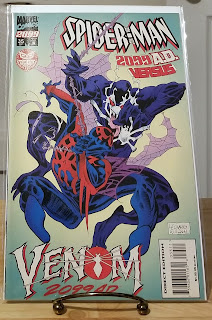 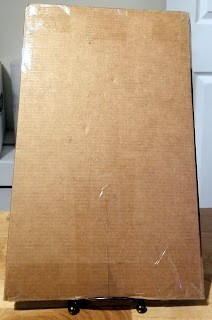 Issues 36 through 38 feature two covers that can be placed together to form one picture. Below are 36 and 38's covers, but I'm still waiting on 37 to arrive (among others). 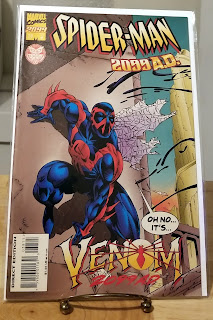 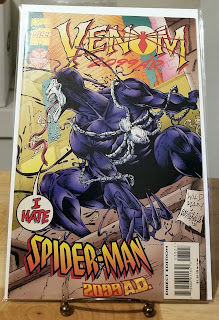 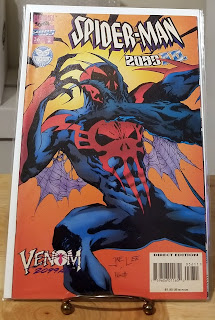 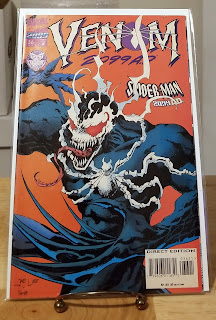 Last up is one of the two boxes I was expecting from MyComicShop.com. 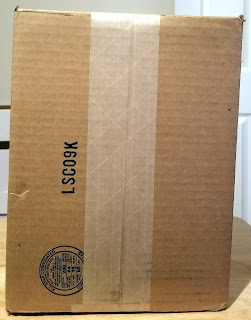 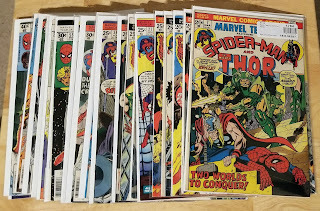 And that wraps up today's mail call.

Posted by The Toy Box on November 16, 2020
Email ThisBlogThis!Share to TwitterShare to FacebookShare to Pinterest
Labels: Mail Call!