Those G.I. Joe file cards keep coming with 1988's installment. This particular year was another big one for me as a kid. I had all seventeen of the basic figure assortment. However, at this point in time, my parents apparently felt I had enough playsets and vehicles, as I only had three of the eleven vehicles and their drivers. I also had a couple of the Tiger Force figures, but none of the other sub-series or mail away ones. This was despite me begging none stop to get a Steel Brigade figure, which never happened. I can't tell you how many times I filled out that mail away form only to be denied.

Of these figures, I specifically remember bringing home Storm Shadow. This would end up being the one and only version of this character I had as a kid, and I fondly remember playing all over the living room, using the couch as mountains that he was scaling and fighting on.

The Tiger Force sub-series also became one of my favorites. While I didn't have many of them, this was my opportunity to get some of the older figures I never had as a kid, such as Duke, Bazooka and Dusty. This is a line that I am still trying to put together today. I'm about half way there.

Many people consider the 1987 and / or 1988 to be the beginning of the end for the vintage line. I say quite the contrary. These years were my main introduction and focal point. I love the characters! What better way to learn more about them than to peruse their fantastic file cards! 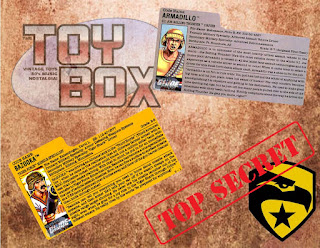 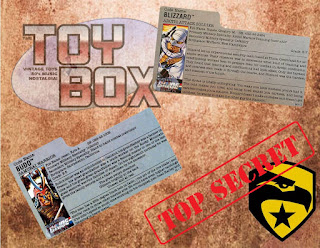 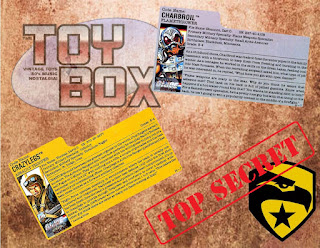 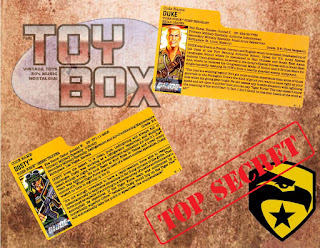 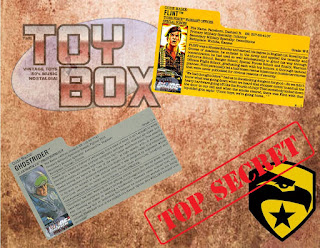 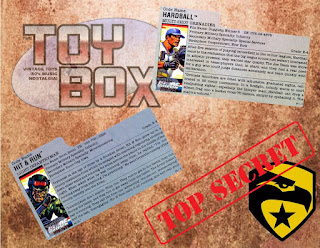 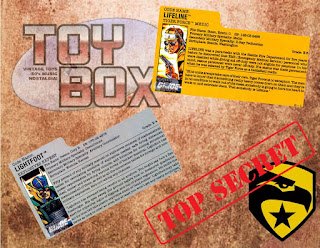 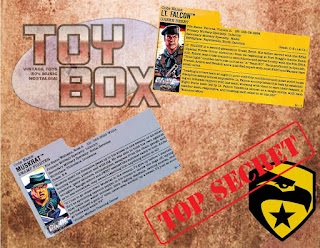 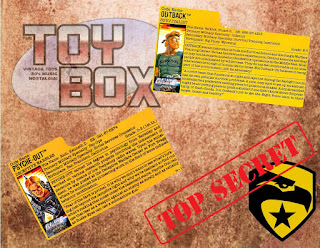 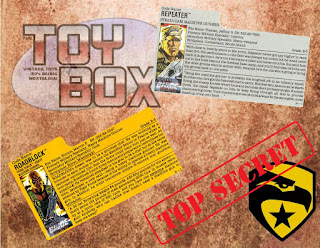 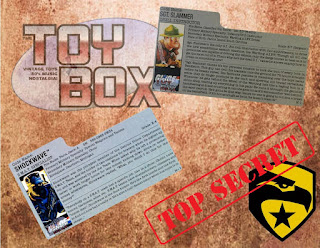 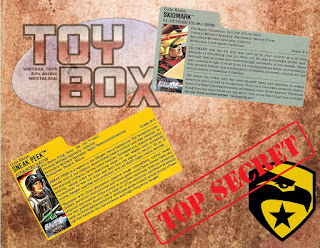 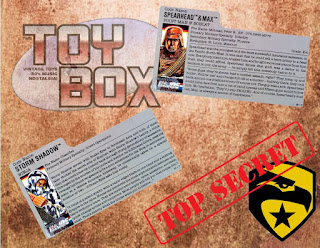 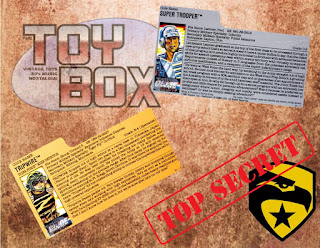 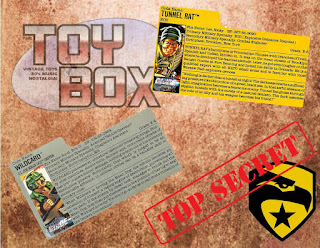 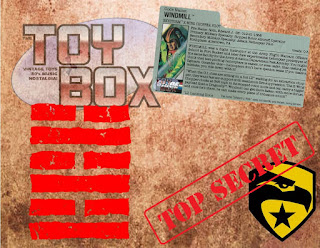 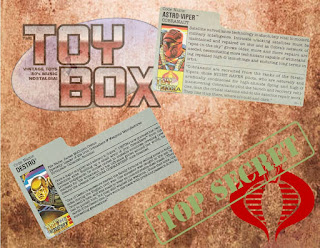 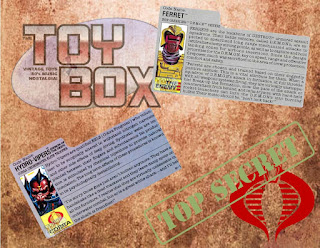 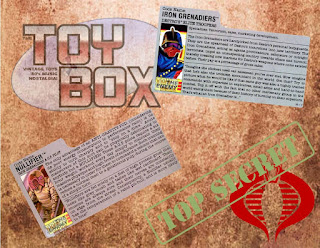 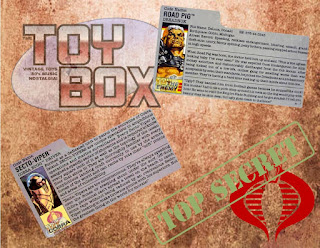 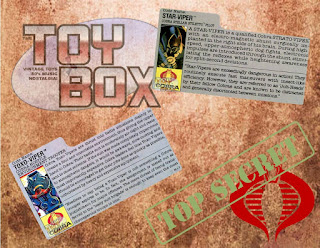 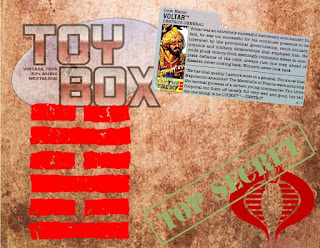 Click "HERE" to go back to the home page. For more posts related to this one, please click the labels below.
Posted by The Toy Box on November 16, 2020
Email ThisBlogThis!Share to TwitterShare to FacebookShare to Pinterest
Labels: 1980's, A Real American Hero, File Cards, G.I. Joe, Hasbro