Continuing yesterday's post is another batch of CD's begrudgingly lugged to my house by the mailman. This time, he was seriously annoyed. I could tell by how he once again crammed every single package into my mailbox. It was so tight I had to play tug-o-war to get the first one out, then work my way all the way to the back of the box to fish the last one out.

Alright....so let's address the elephant in the room. Yes, that is a Chex mix box, and yes, the seller of this item thought this was an appropriate box to ship my item in. I was not happy when I saw this. 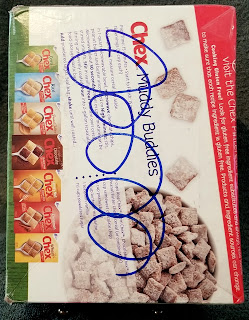 The seller got one saving grace from me appropriate feedback, and that was how well he packed the CD inside of a padded envelope in side the box. 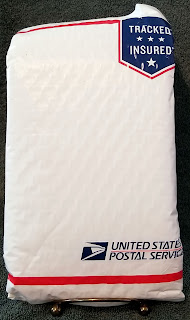 I don't know much about Scritti Politti beyond their song, Perfect Way. I did a quick search of their greatest hits, and couldn't come up with anything else. I'm hoping the album will offer something more than one "good" track. 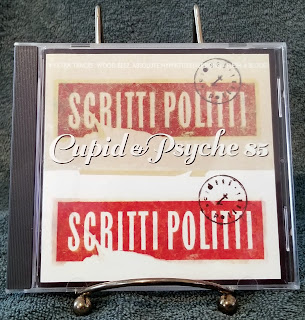 Next up is one of those obscure CD's that I found by mere luck and somehow realized I knew a song off of it. 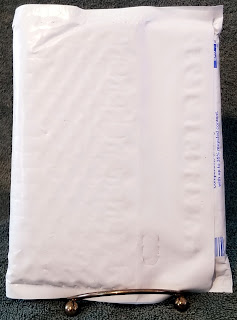 Benny Mardones' Never Run Never Hide features his greatest hit of all time, Into The Night. Sadly, Benny appears to have passed away just a few days ago. Unfortunately, the singer had been known for having continuous health issues, including parkinsons disease. It's speculated this was from heavy abuse of drugs and alcohol throughout his career. 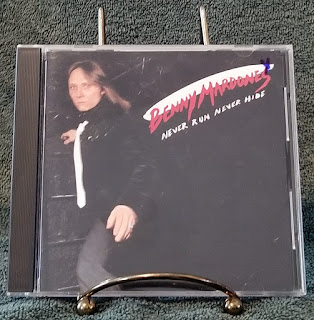 Next up was this little box of mystery. Mind you, I use the word box liberally. This was literally just a piece of cardboard that the seller folded in on itself and taped everywhere. 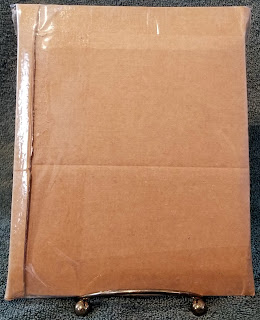 Madonna's Madame X wasn't a CD on my want list, but I knew it was an album I would have eventually gotten around to. Despite my not listening to anything from the singer in a long time, she is an artist I've kept current with. Don't get me wrong, I'll get around to this one, and many of her others, eventually. 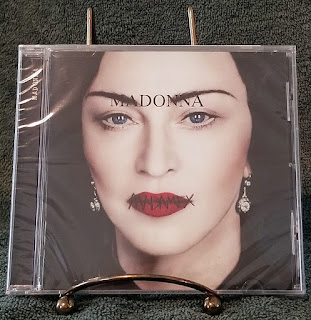 Which leads me to CD's I actually wanted to listen to in this deliciously thick two pack. 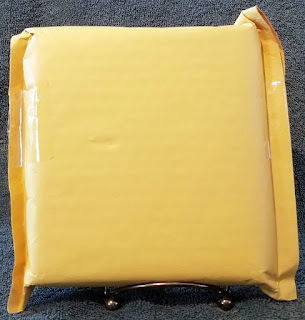 If you recall my post from yesterday, you may remember me mentioning the Thompson Twins. Yesterday's album, In The Name Of Love, is actually my second one from the group. Today's album, Here's To Future Days, is number three of four (the final is still in the mail). 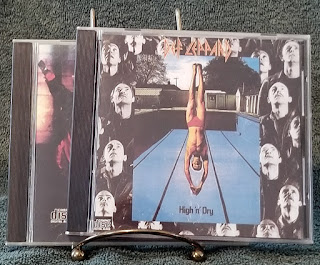 The second album was Def Leppard's High 'n' Dry. The only track on this one I know is, Bringing On The Heartache. Unfortunately, I'll probably end up replacing this one in the long run. It appears I somehow mistakenly purchased a re-issue with bonus tracks. Lame! 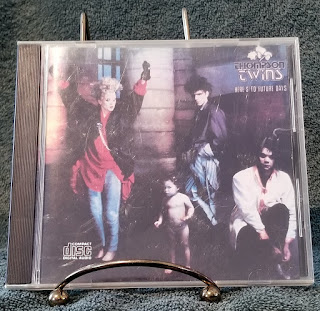 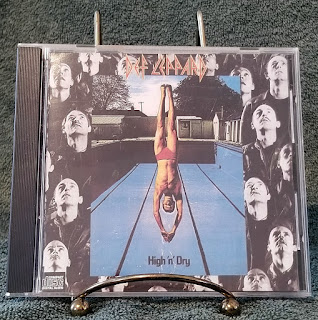 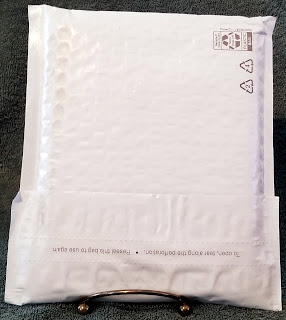 ...One of the things that always annoyed me was having Ozzy Osborne's No More Tears re-issue, which included bonus tracks. I had wanted to replace this one for a long time. 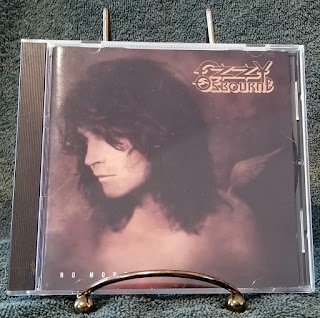 And again speaking of bonus tracks... 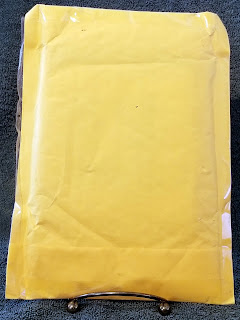 Looks like I accidentally bought the re-issue of Level 42's World Machine as well. Sigh. Let that be a lesson for you. Don't be too quick to click the, "Buy It Now" button. 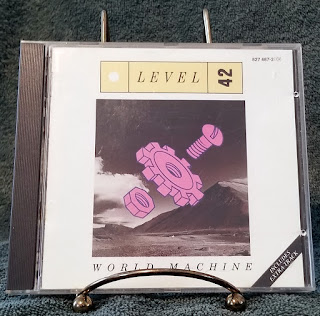 Last up was this very thin cardboard envelope. I admittedly was worried of how busted up this one would be. It fortunately didn't have one default. 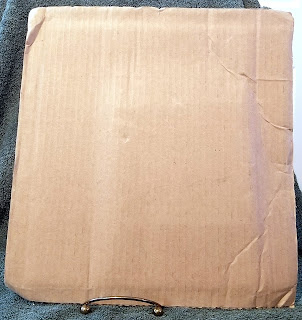 Lady Gaga's latest album, Chromatic. Though this will sit in my collection, it's honestly not for me. I know someone who likes her music. When I saw this one for just six dollars, brand new, I figured I would go ahead and get it for her. 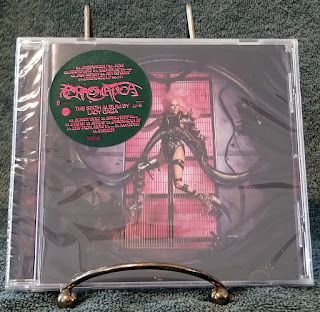 And that wraps up today's mail call. There are still a few CD's in route. However, a couple of them are coming from the UK, so those, I assume, will take a while. I also have one in route from Russia. The last album I bought from there took two months to get. Just have to play the waiting game.

Click "HERE" to go back to the home page. For more posts related to this one, please click the labels below.
Posted by The Toy Box on July 02, 2020
Email ThisBlogThis!Share to TwitterShare to FacebookShare to Pinterest
Labels: Mail Call!