Nintendo was big business in the 80's. Video Games, T-Shirts, Watches, you name it - they branded everything. Everyone wanted a piece of the pie and Nintendo was (somewhat) happy to divy it out - Of course with a fair amount of the profit coming back to them for the privilege of licensing a Nintendo product.

Rather than having a base set of cards, it's actually the stickers which are the base series. The inserts on the the other hand are scratch off games which kids could use a coin to play.

First let's take a look at all those fantastic sticker cards! 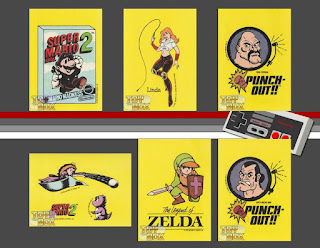 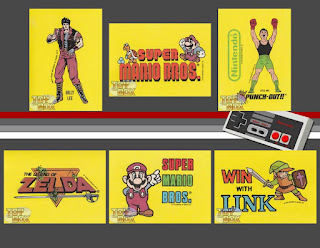 While some cards contained only one sticker, there were others which featured multiple ones of various characters. 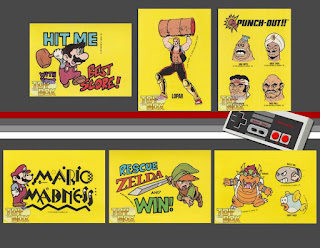 As you can see, a lot the stickers featured a tone of action sequences on them making them all the more unique. 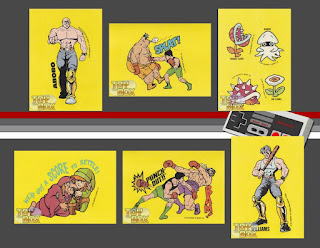 Others featured simple logos or  profiles of characters. 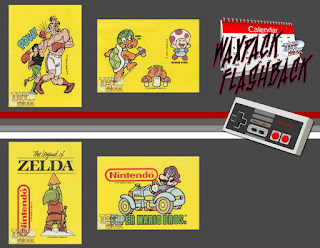 These were great. However, the game cards were what really take this set over the top.

Because each card (or screen) played out slightly different from the next, it would be difficult to sit here and tell you just exactly how to play each one. Well, not difficult, but time consuming. So we won't do that. 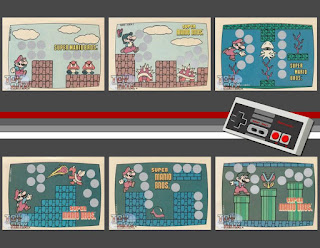 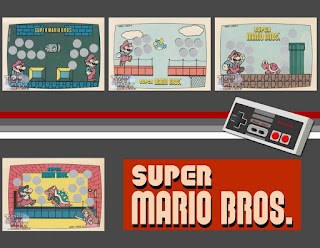 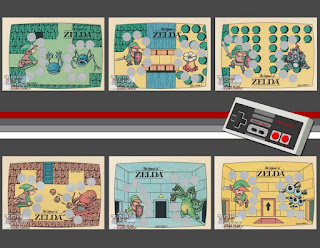 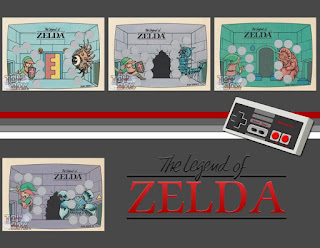 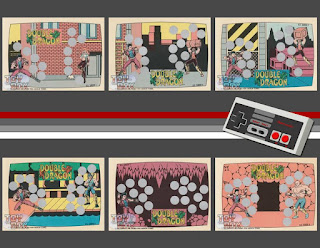 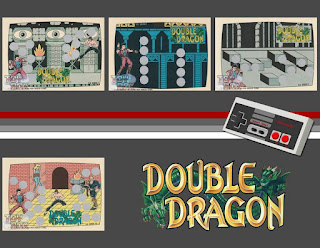 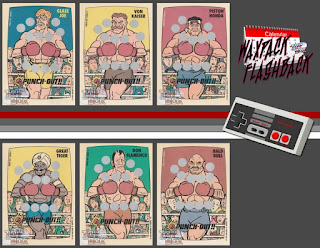 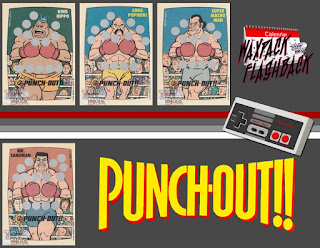 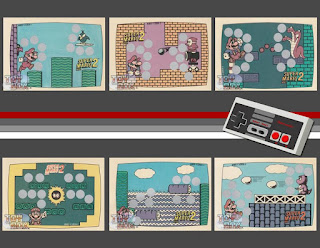 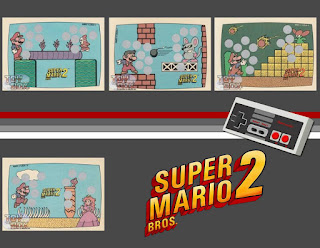 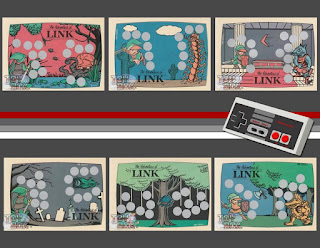 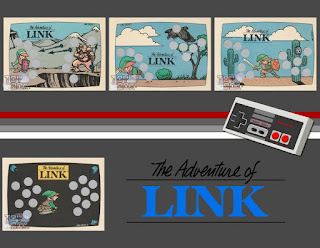 This is not a relatively easy set to buy loose. The reason for this is many of the loose cards were either utilized for their stickers, or scratched up as kids played the games. As such,  if this is a series you're particularly interested in your best bet is most likely going to be tracking down sealed packs or full boxes. They're not too expensive averaging around $2.00 a piece for packs. A full box on the other hand can hit you for as much as $100.00. Of course most people who buy full boxes do so to display the box and not open the packs.

Click "HERE" to go back to the home page. For more posts related to this one, please click the labels below.
Posted by The Toy Box on April 30, 2018
Email ThisBlogThis!Share to TwitterShare to FacebookShare to Pinterest
Labels: 1980's, Nintendo, Nintendo Game Pack, Trading Cards, Waxpack Flashback