The Silver Age of DC Comics may very well be the most wackiest era of the companies history. It was during this time where characters such as Batman and Superman no longer seemed bound to their roots. A lot of times the stories went off into left field (way far left field), and we got characters such as Streaky the Supercat, and Krypto the Super Dog. Heck, sometimes we got dinosaurs showing up out of nowhere. Let's not forget the time Batman and Robin battled mummies, or Wonder Woman working at Taco Whiz. No rules seemed to apply.

Despite this, classics are classics for a reason, and the likes of Batman, Superman, Wonder Woman, Flash (and so many others) weathered the storm to maintain their status as some of the most iconic super heroes in comic book history. Thank goodness the 80's were inbound, and many of these characters got redeveloped to bring the DC Universe back in order...For a little while anyway.

In 2006, DC Direct gave the Silver Age a fine salute with its line of multipacks based on the era. Each package included two figures, and in some cases also featured pets - Which is awesome! Where else are you going to get Krpto, Streaky, Batmite and Ace the Bat-Hound? Okay, so you can get them from a couple other lines, but that's not the point. 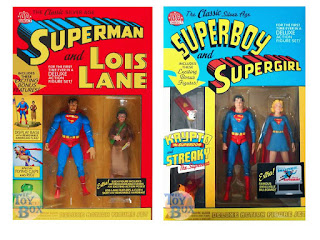 Superman and Lois Lane
Superboy and Supergirl with Krypto and Streaky 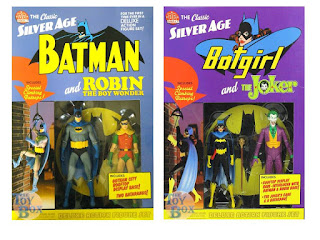 Batman and Robin
Batgirl and The Joker 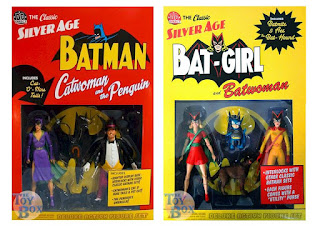 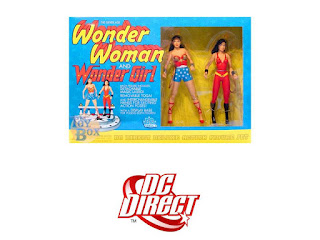 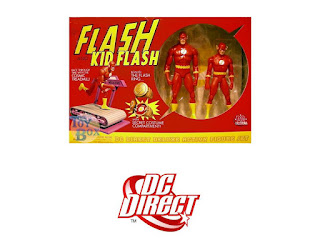 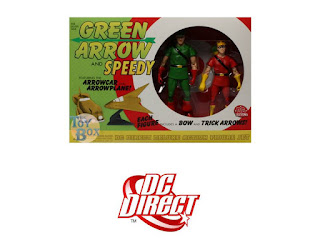 There are a few honorable mentions to make note of. The below figures are not part of the Classic Silver Age series, but were advertised on the back of some of the packages. Because these really wouldn't fit in their own post, we've decided to incorporate them here. 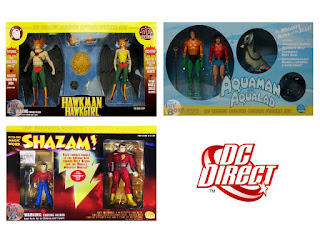 Hawkman and Hawkgirl*Aquaman and Aqualad
Shazam! and Billy Batson 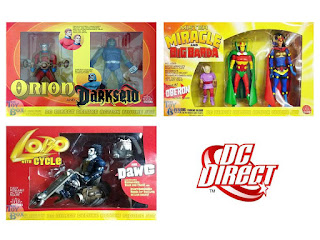 If there's one thing DC does right, it's handle their properties in action figure form. All of these definitely and easily qualify as some of the best they have produced to date.

Click "HERE" to go back to the home page. For more posts related to this one, please click the labels below.
Posted by The Toy Box on April 02, 2018
Email ThisBlogThis!Share to TwitterShare to FacebookShare to Pinterest
Labels: 2000's, Batman, Classic Silver Age, DC Direct, Flash, Superman, Wonder Woman