A Final Visit To Toys R' Us

My girlfriend and I took one final trip to Toys R' Us on Easter Sunday. Not because we wanted to buy anything, but rather to do one final lap around the toy isles before saying farewell to a store we had visited so many times over the past couple decades. 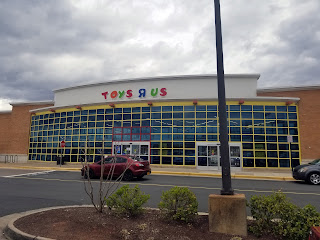 This particular location was special to me because I actually helped build and open it when I was a teenager. I remember assembling the shelves, opening all those cases of toys to stock the shelves for the first time and the mad dash of customers who flooded the place on opening day - You literally couldn't move in there with how many people showed up for the grand opening. It was an experience I've never had again to date in my life. Mainly because my days of working retail are long behind me - and hopefully stay that way.

It was honestly a little sad to see the store in such disarray as it was. My girlfriend commented, "There's nothing here to buy." To which I responded, "That's been the problem for a long time." A sad yet true statement. Toys R' Us hadn't been a fun place to shop since the 80's - At least for me.

What was interesting was the amount of people shopping. With signs of 5% and 10% off everything in the store you would have thought it was Christmas time with how packed the place was. Did people honestly think this minimal discount made the store suddenly the best place in the world to shop?

I'll put it in perspective for you. 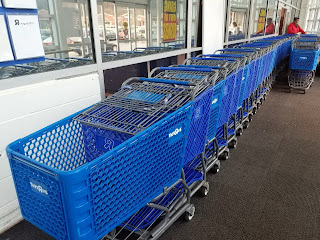 I saw a copy of Justice League on DVD, and while I briefly considered picking it up, when I did the math it was a whopping $2.00 off. Target would beat that deal any day just by putting the disc on sale - Which it most assuredly will in the near future. The point being, it was odd that so many people were ravaging the place with a mentality of some form of savings when the reality was the average person would only save a couple bucks.

I have to say I was a little disappointed in an answer I got from the manager when I saw a vinyl sign I was hoping to take home. The sign had the Toys R' Us logo on it and underneath that it said, "The world's greatest toy store." I wanted to grab this for my toy room and was really put off when the manager told me I could come back on the last day the store was open as they would be "selling" all of this stuff then.

Really? Selling it? On any given day the store wasn't going out of business this kind of sign would end up in the trash once they were done with it. Now all of a sudden I have to pay for it? Pass. I don't want it that badly.

It honestly put into perspective the continuous problems the company has had with building quality customer relationships. It was also my queue to leave.

However, I won't let this poor experience (one of many) at Toys R' Us soil the fond memories I have as a child wandering down isles packed to capacity with Star Wars, G.I. Joe, He-Man, Transfomers and so many other iconic toys.

As a final note to this post, I'll share some photos of the isles for no other reason than one last look at the store and to potentially capture a snapshot of history for someone who stumbles across this website twenty years from now. 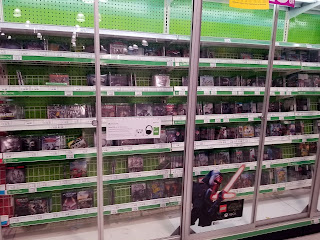 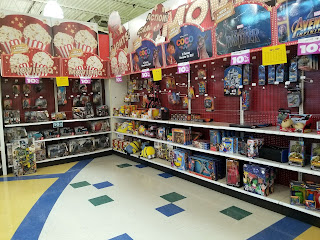 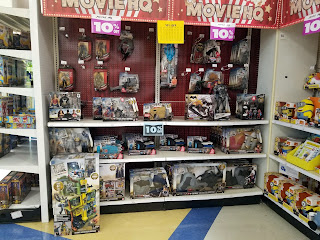 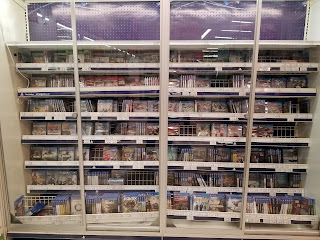 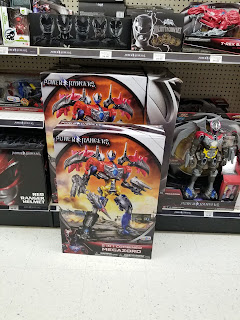 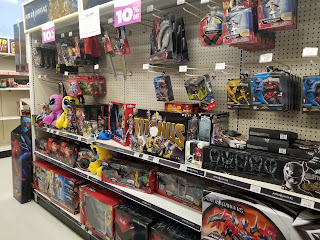 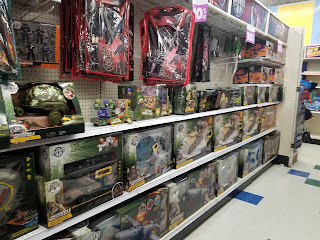 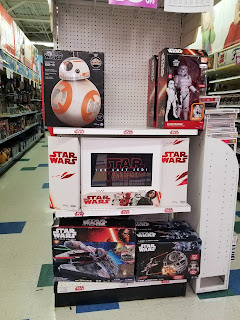 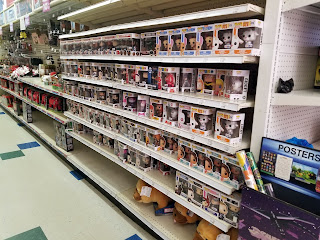 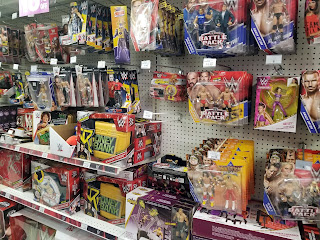 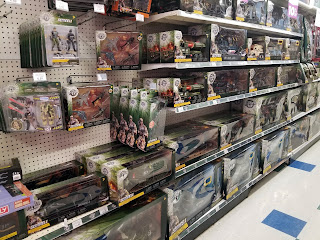 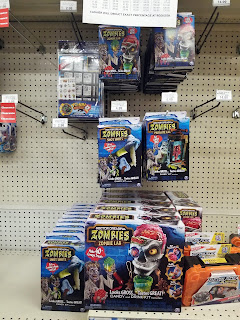 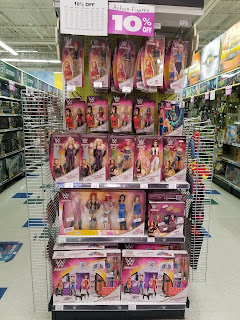 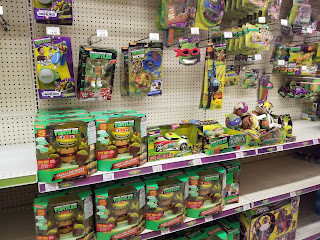 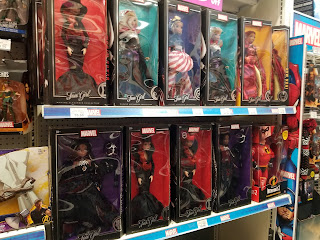 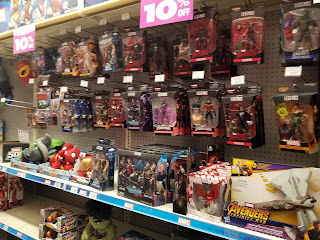 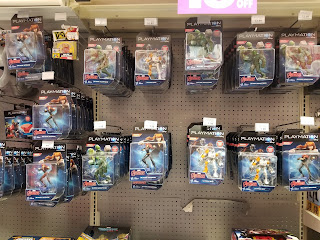 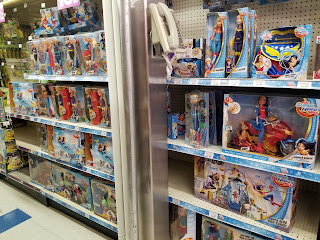 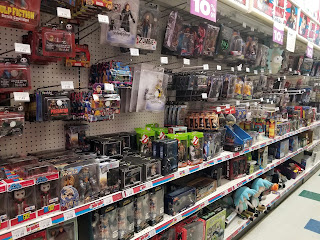 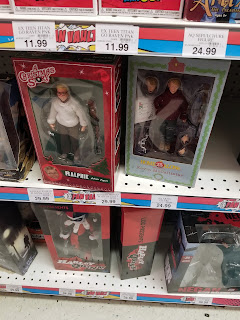 This was by far Toys R' Us at its best, but it was still a place where a kid (or adult) could be a kid.

Click "HERE" to go back to the home page. For more posts related to this one, please click the labels below.
Posted by The Toy Box on April 04, 2018
Email ThisBlogThis!Share to TwitterShare to FacebookShare to Pinterest