Hasbro Pulse announced today that Major Bludd would be released as part of the Cobra Island Target exclusive waves, and offered a few up for sale on their website that sold out immediately. Nobody was surprised about anything in that sentence. 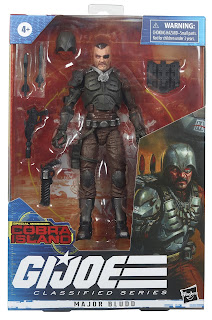 They followed this up with an announcement for an all new Heavy Artillery Roadblock, making this the THIRD time this figure has been released since the line started. This time around, it's an Amazon exclusive (available here...for now), and limited quantities were made available on Pulse, which sold out immediately. Again, no surprise. 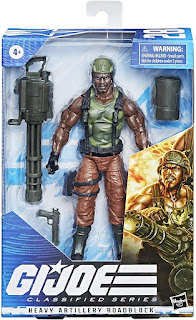 ***UPDATE***Roadblock appears to be sold out. Much like the prior Arctic Mission Storm Shadow, Amazon most likely will not get any additional figures in stock. 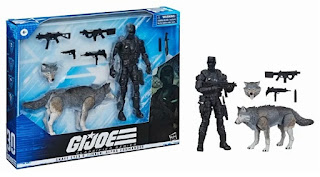 Unfortunately, Breaker will be part of the Cobra Island series, making him a Target exclusive. 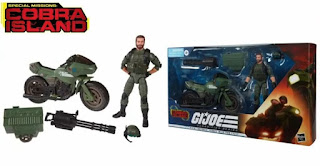 To all of you ready for the hunt, good luck. As for me, I'm officially done with Classified. More Target exclusives, and too many re-occurring releases has burned me out. I'm out on this series.

Posted by The Toy Box on June 04, 2021
Email ThisBlogThis!Share to TwitterShare to FacebookShare to Pinterest
Labels: G.I. Joe Classified