Well my friends, we wrap up another year of toy posts here at The Toy Box It's hard to believe that in January I'll be starting my thirteenth year here at this site. What fun it's been so far.

Speaking of wrapping things up, today is the final day of G.I. Joe file cards. We've reached the end of the vintage line with 1994.

Since at this point in G.I. Joe I was long gone from the collecting scene as a kid, I really don't have much to say about the figures themselves. Much like my comment for 1993, I really don't know much about them, nor do I see myself putting much effort into getting many of them as an adult. Though there are a few I like, for the most part, I have no connection with them. However, with that said, I get that a lot of kids born in the 80's do. The 90's Joe's were their Joe's.

If I were to point out something particular that I liked from this wave, it would be the homage to the original twelve inch line. Hasbo made some pretty cool figures based on these, and you'll see those as the first handful of cards below. So without further ado, let's look at the last batch of file cards from the original vintage 3 3/4 series. 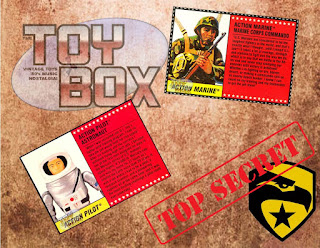 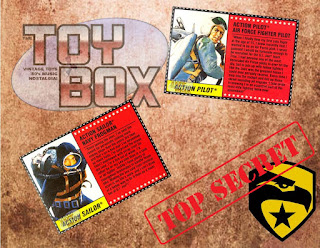 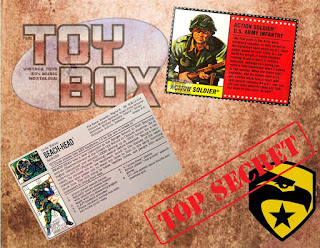 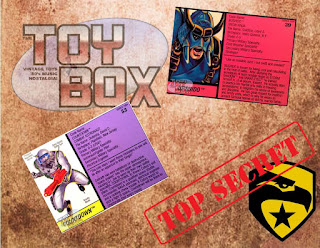 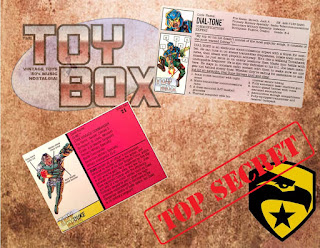 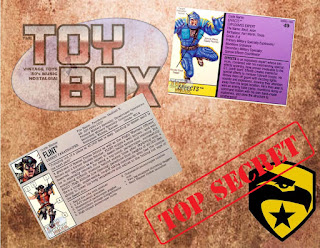 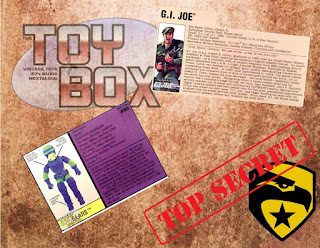 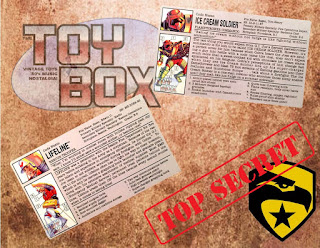 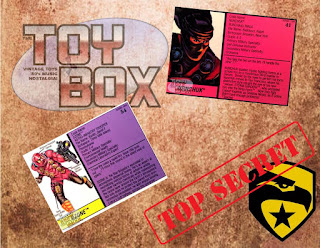 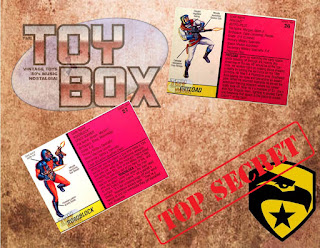 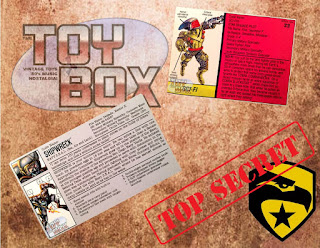 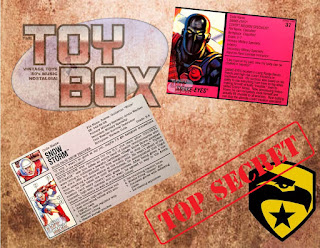 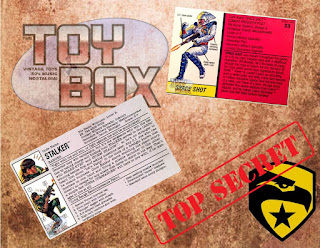 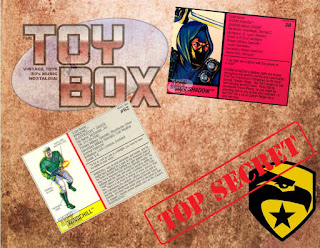 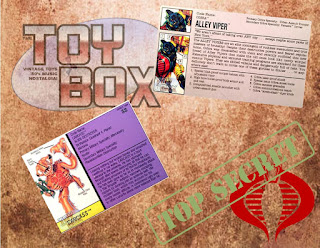 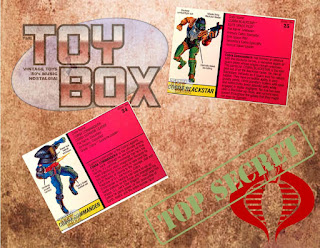 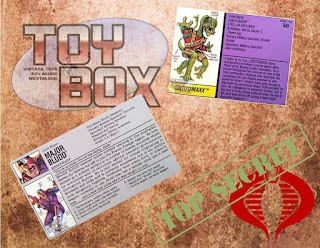 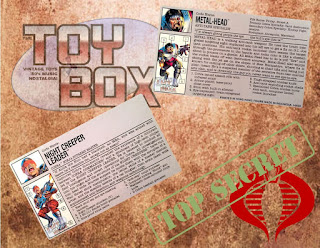 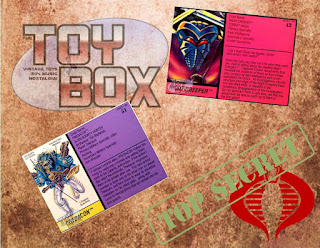 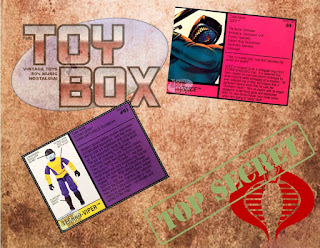 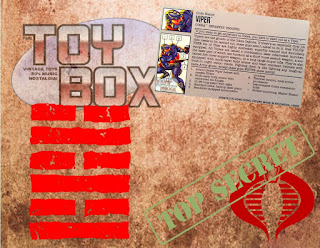