Oh boy, we're in the final three years of the vintage Joe line! Are you excited?

1992 was definitely a smaller series in the world of G.I. Joe toys. Especially when compared to the likes of those from the late 80's. While there were several sub-series, some new, some a continuation from prior years, there were only twelve basic figures made available. Of these, nine were updated versions of prior characters. Kind of disappointing.

With its main market of children who were hooked in the 80's now entering their teen years, Hasbro was going to have to rely on a whole new era of 90's kids to keep the line afloat. With no animated series to support this, it would be a difficult task. It didn't help that era of video games had boomed and less and less children were buying toys everyday in lieu of getting a new game for their latest consoles. Perhaps it's because of this that Hasbro also turned their backs on producing a multitude of vehicles and playsets. Pickings were slim throughout the remaining years of vintage Joes, and there was certainly nothing on the level of a U.S.S. Flagg, Terror Drome or Defiant Shuttle.

Hasbro also changed their file cards for the first time ever in the series. Gone were the "L" shaped cards. In their place was a rounded rectangular one. Though I'm still on the fence about it, a unique inclusion was the numbering system for identifying the weapons and accessories with each figure. While this provides much more information on the characters, it also feels irrelevant in a way. Like I said, I still haven't made up my mind on whether I like this or not. Considering I don't actually collect the file cards, I suppose that too is irrelevant, as to whether or not I like the change.

It's worth noting that while there was no animated series available to continue to support the line, Marvel Comics was still actively publishing their monthly title, which ran through 1994. However, it's also fair to state that the comic book was a night and day comparison to the original and follow up animated series.

On that note, let's jump into the file cards. 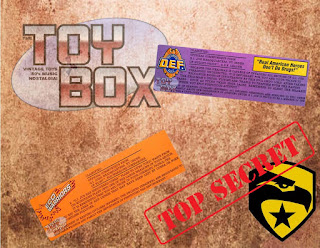 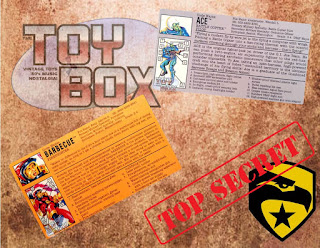 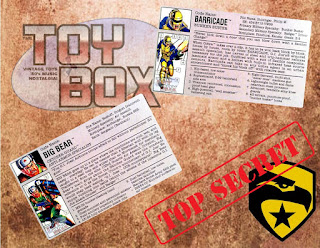 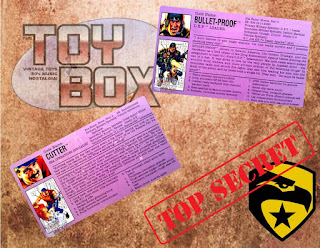 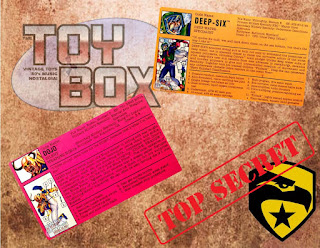 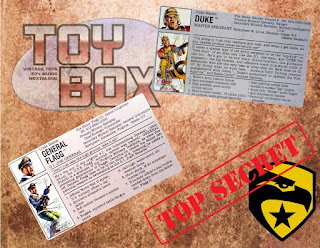 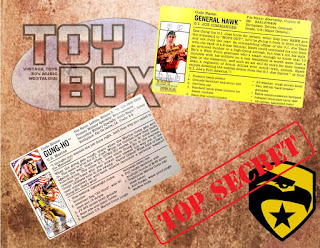 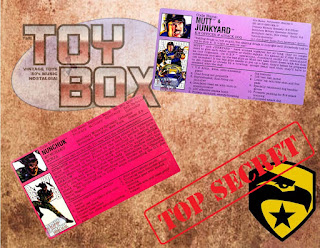 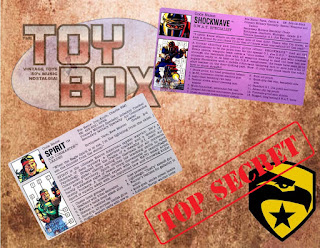 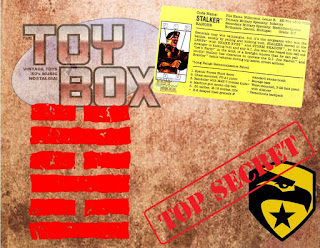 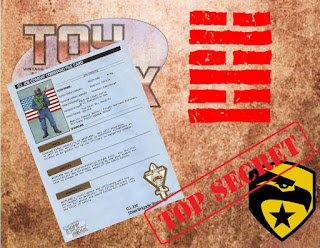 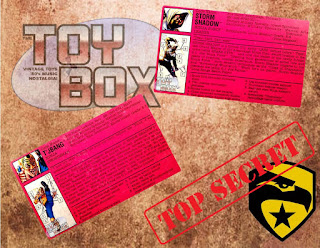 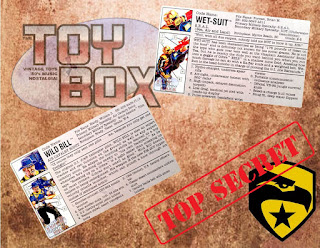 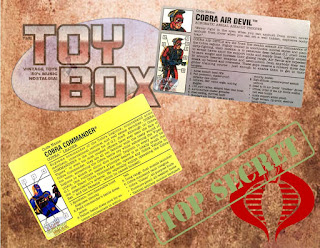 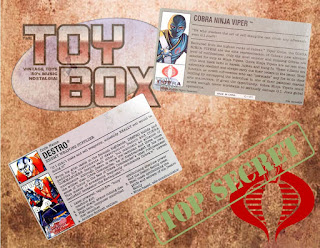 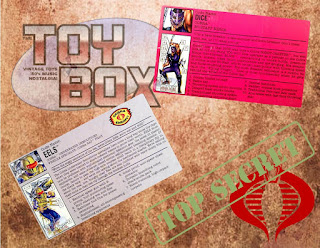 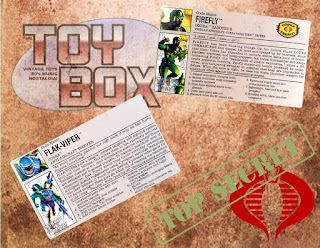 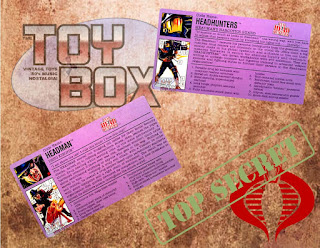 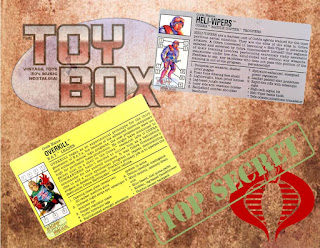 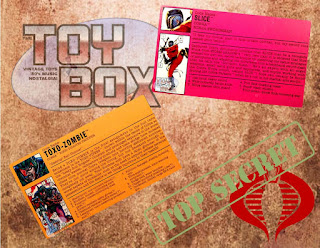 Click "HERE" to go back to the home page. For more posts related to this one, please click the labels below.
Posted by The Toy Box on December 14, 2020
Email ThisBlogThis!Share to TwitterShare to FacebookShare to Pinterest
Labels: 1990's, A Real American Hero, File Cards, G.I. Joe, Hasbro