Legions of Power! The good Star Legions versus the evil Tech Dynasty. The toys were a mix mash of part action figure, part knock off Erector sets. Most kids didn't know about them, want them or smile when they got them under the tree for the 1986 Christmas season.

To this day, they remain one of the most obscure toy lines from the era, with many kids now adults still having no clue they even existed. No surprise considering there was little advertising from Tonka, and of course the all important missing aspect, no cartoon. Sure, it didn't help either that it was 1986, and kids were big into the likes of Masters of the Universe, Transformers and G.I. Joe - All of which were backed by animated series.

However, as I give this line a nod now in 2019, I can't help but appreciate it more. The look and feel certainly could have fit in with the likes of Air Raiders or Sky Commanders. Not necessarily their stories, but definitely the overall design.

An interesting tactic on behalf of Tonka was their decision to include a mini comic with each toy. This was obviously an attempt to mimic the marketing style of Masters of the Universe. One came packed in with each of the fourteen vehicle assortments. What's odd though is there appears to only be four individual issues. 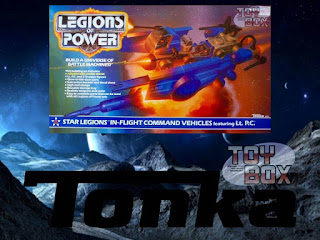 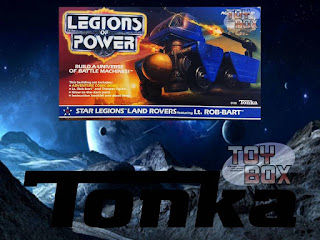 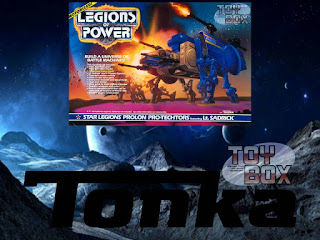 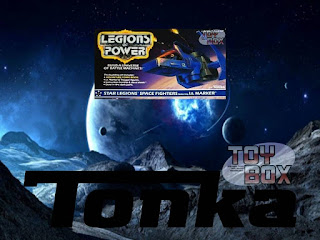 What's up with all the Lieutenants? 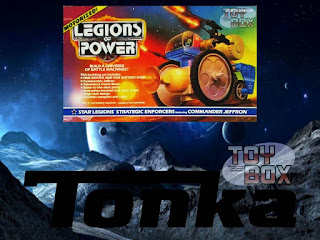 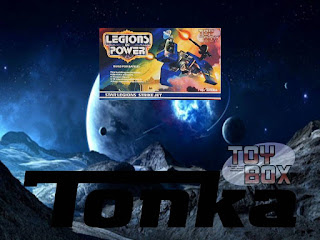 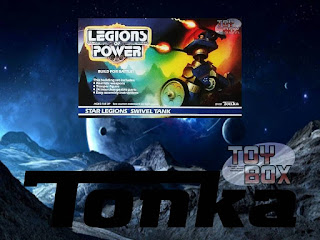 The fact that you had to construct each vehicle wouldn't have necessarily been a plus for me as I've never really been a fan of Legos. Building toys isn't something I have the patience for - Let alone ones which are flimsy and delicate once constructed. As such, it's no surprise this particular line didn't interest me one bit as a kid. Again though, I can appreciate it these days.

Even now, information on the line is severely limited in terms of Google searches. You'll find someone here and there throwing out a "Hey, I remember those," kind of post, but finding an actual checklist, or the toys themselves is a little bit of a challenge. I personally started digging into this line all the way back in September of 2018, so that there should give you an idea of how difficult it has been. 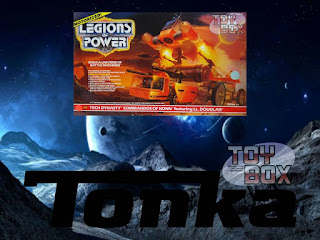 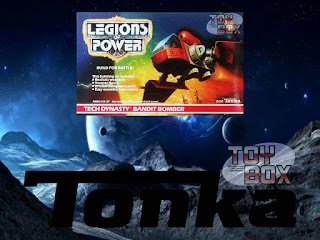 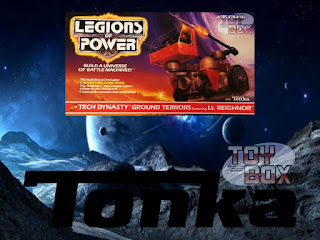 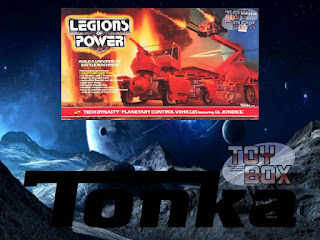 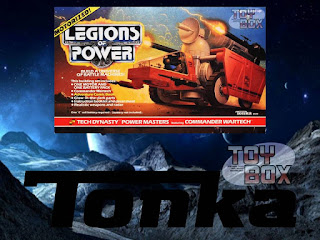 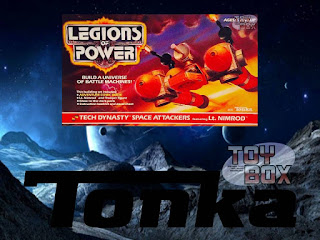 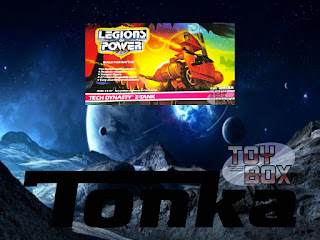 It was interesting to find out the series had a tie in with Nestle Quik which offered the mail away Space Capsule Set. This piece is relatively impossible to find these days, and I dare say it's because many weren't ever redeemed. 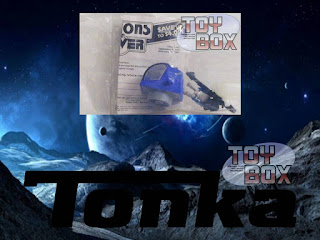 If / when you find them, you can expect pieces to run anywhere from twenty to one hundred dollars mint in the box. Unfortunately, because the line is so obscure, they don't sell well, if at all. Sellers seem to have too high of a value for these toys than those few on the hunt for them seem willing to pay.

Click "HERE" to go back to the home page. For more posts related to this one, please click the labels below.
Posted by The Toy Box on December 23, 2019
Email ThisBlogThis!Share to TwitterShare to FacebookShare to Pinterest
Labels: 1980's, Legions of Power, Quik, Tonka
Newer Post Older Post Home