We touched on Mego's Buck Rogers action figure line way, way, way, way, way back in the day "HERE", and while we always intended on following up with the larger dolls had the absolute hardest time finding mint condition ones. It's been a challenge four years in the making, and we're happy to say that we've finally done it.

These particular renditions of the characters are of course based off of the television series from 1979 which ran for two seasons encompassing thirty-seven episodes. The series launched after the highly successful film which was released in theaters on March 30, 1979. However, when the film aired on television as the more commonly known two part pilot episodes, several scenes were edited to remove adult themed dialog as well as the death scene of Tiger Man so that he could return as a recurring character in the series.

The Mego dolls have become cherished collectibles to many fans, and with all that great detail it's easy to see why. Each character is brilliantly captured in both sculpt and clothing. As we've often said before, our biggest disappointment is that there weren't more characters made. 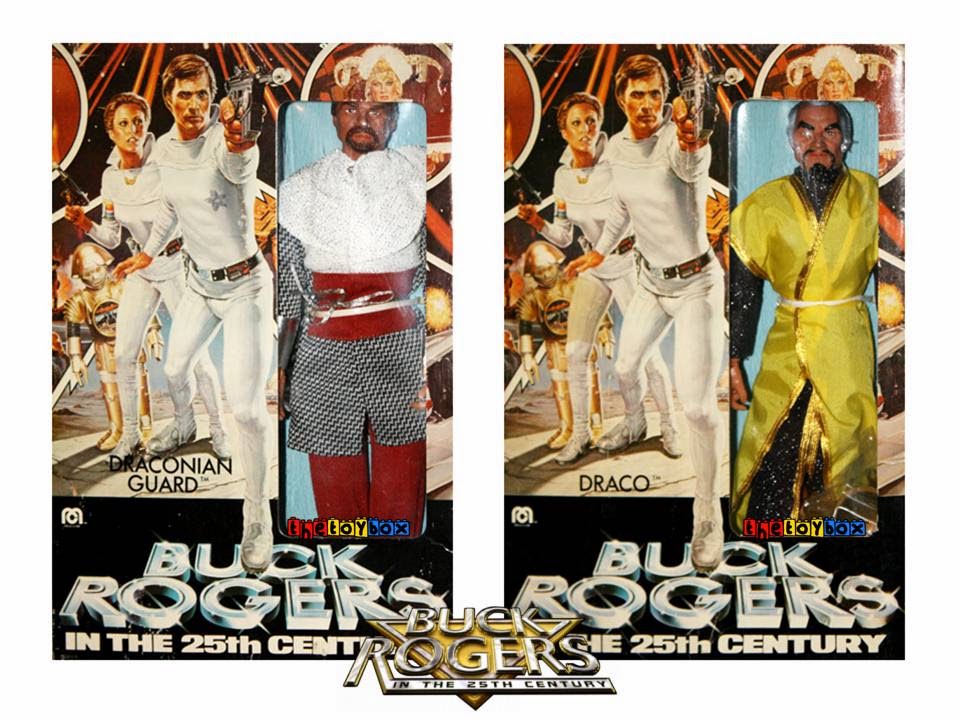 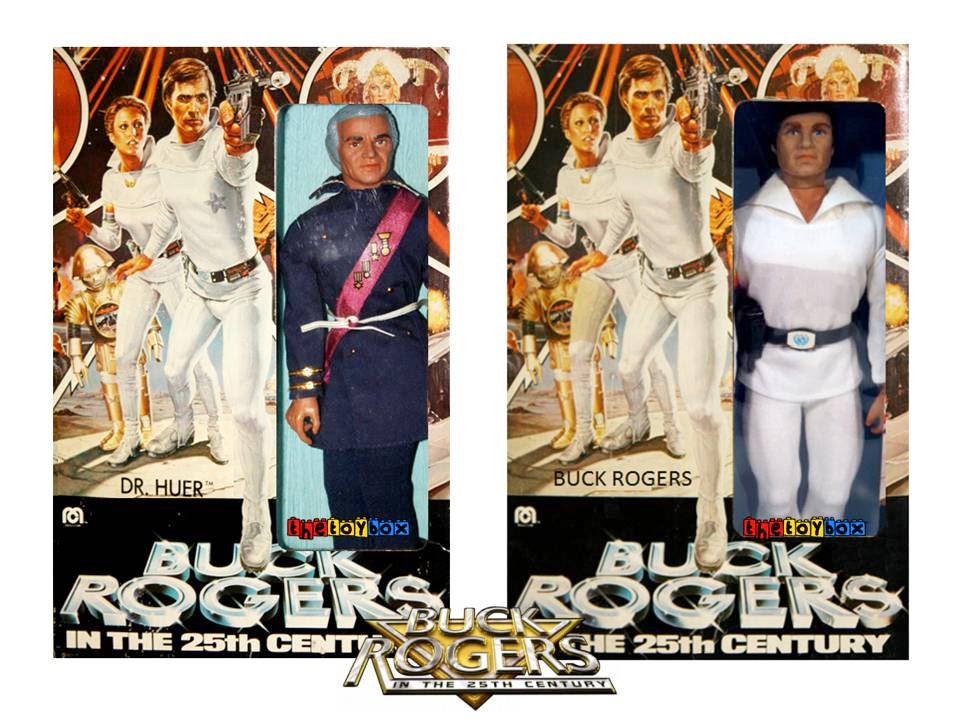 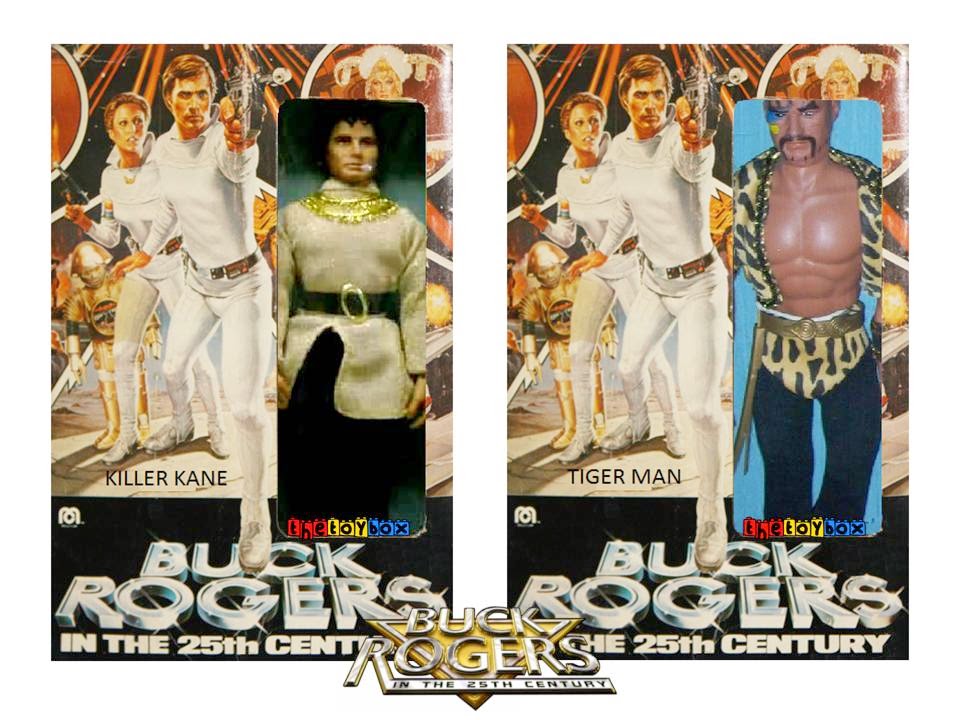 Killer Kane*Tiger Man
A unique twist added to the Twiki figure was that Mego built in a walking feature. When you wound him up, the figure would walk across the surface, all while turning its head. Admittedly, the legs on this particular figure look rather goofy when compared to the rest of its body. While the top half of Twiki showcases great detail, and good mass, the lower half is essentially two skinny rod legs lacking in detail, and finished off with thick feet to accommodate the walking feature. We can't help but think that doing away with the feature and focusing more on a good sculpt would have been a better alternative.﻿ 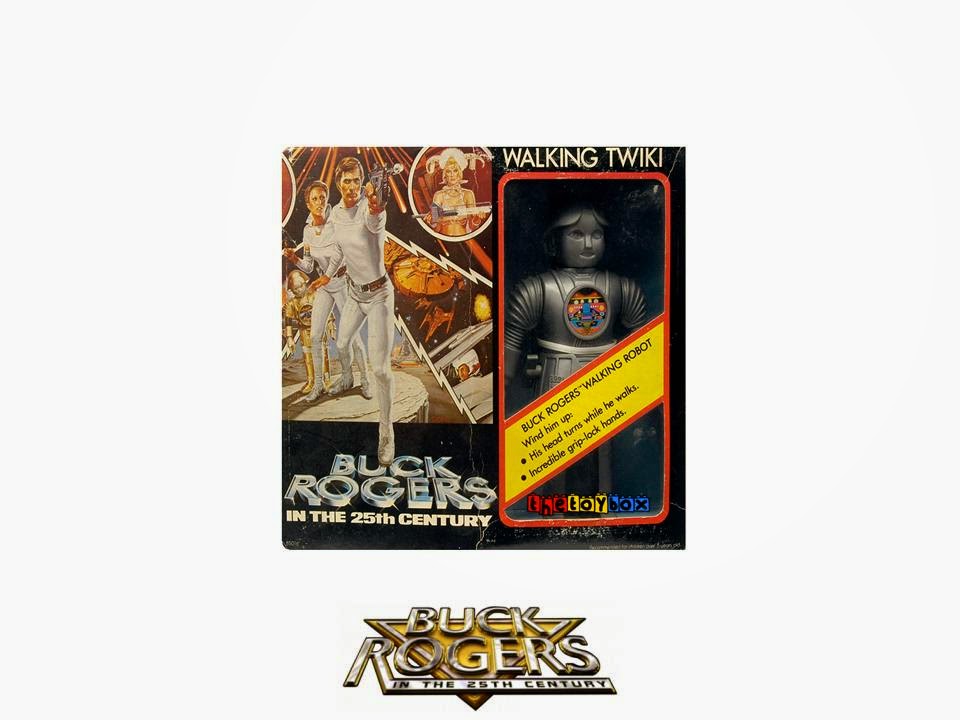 Ranging anywhere from $50.00 to $200.00 for each doll, this isn't an easy series to obtain. It's even more so difficult if you're looking for great condition packaging - Which seems to be few and far between for this particular series.

Join us next time when we take a look at Wizard!

Click "HERE" to go back to the home page. For more posts related to this one, please click the labels below.
Posted by The Toy Box on January 26, 2015
Email ThisBlogThis!Share to TwitterShare to FacebookShare to Pinterest
Labels: 1970's, Buck Rogers, Mego