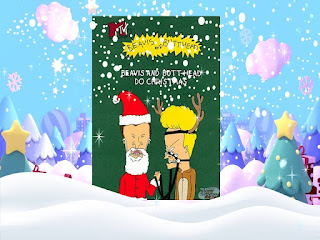 If there was one show I watched a lot of in high school, it was Beavis and Butt-Head. This particular holiday special features the duo in their own iterations of two classic films, as well as a series of interludes that include letters to Santa Butt-Head, and the music video for Run DMC's X-Mas In Hollies. 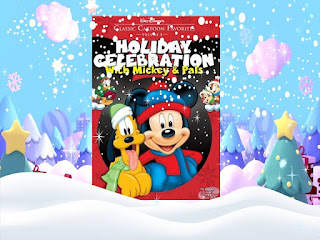 Between 2005 and 2006, Disney released twelve volumes in their Classic Cartoon Collection series, with Volumes 8 and 9 being holiday themed. Each volume was packed full of shorts and specials, each running about an hour long. 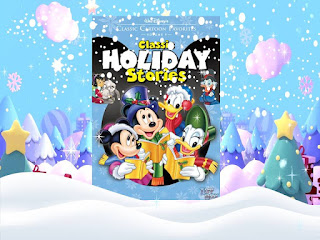 What made volume nine all the more awesome was its inclusion of the classic, Mickey's Christmas Carol. These two discs are an awesome way to get not only that beloved film, but also several Christmas themed shorts. 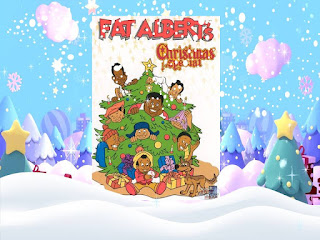 Fat Albert and the gang rehears for a Christmas pageant in this 1977 classic. Featuring all your favorite voice actors reprising their roles, including Bill Cosby himself. Say what you will about the man, Fat Albert is iconic, and a classic cartoon. 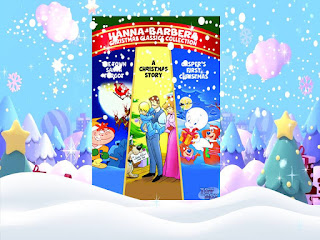 Hanna-Barbera Christmas Classics Collection features three awesome Hanna-Barbera holiday specials. These include 1993's The Town Santa Forgot, 1972's A Christmas Story, and 1979's Casper's First Christmas. While I grabbed this DVD particularly for the last special noted, they're all worth watching to help get you in the holiday spirit. 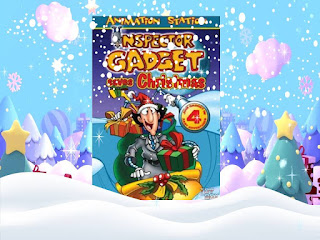 While you might think this one a classic 80's cartoon, Inspector Gadet Saves Christmas didn't actually air until 1992, six years after the original series ended. Fortunately, fans will get a treat from this one, as it includes the entire original cast, and fits in nicely where the show left off. 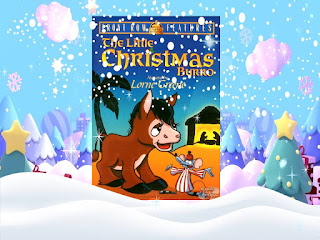 Witness the little burro, hand chosen to carry Mary to Bethlehem to give birth to our Lord and Savior, Jesus Christ in this classic 1979 special. It's heartwarming, fun, and of course, educational for families wanting to teach young children more about the birth of Jesus. 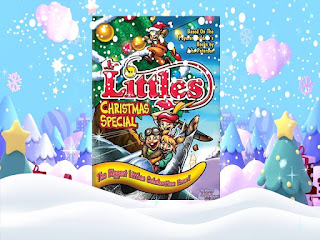 The Littles Christmas Special is a bit misleading as a title. While it does feature a handful of episodes from the original series, only one is really geared towards the holiday. Still, if you're a fan of the series, and don't want to spend a ton on the complete DVD set, this one will at least give you a taste. 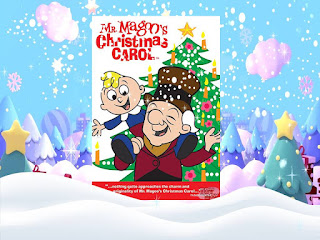 Mr. Magoo's Christmas Carol is a special I have mixed feelings about. On one hand, it's not the classic Mickey iteration that I love. On the other, it does have a song with a kid saying, "Some razzleberry dressing would be nice." Not only can you get this DVD relatively cheap, but if you head over "HERE", you can make you some razzleberry dressing. 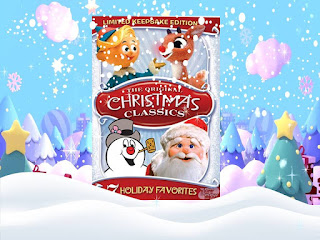 Rankin / Bass are well established as the go to company for classic Christmas specials. In their prime, they made all the memorable ones from the sixties and seventies. This particular set contain seven holiday favorites, not all of which are credited to Rankin / Bass. These include, Rudolph the Red-Nosed Reindeer, Santa Claus is Comin' to Town, Frosty the Snowman, Frosty Returns, Mr. Magoo's Christmas Carol, Little Drummer Boy and Cricket on the Hearth. 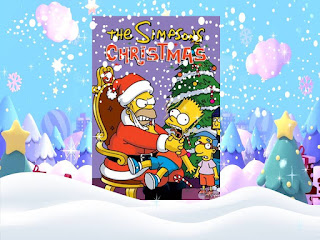 It's the season opener that started Simpsonmania, and it's available on its very own DVD. Sure, there have been dozens of other holiday themed episodes since 1989, but this one will always be a classic. 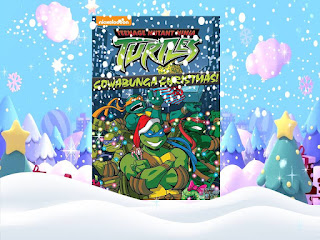 Need a fix of Teenage Mutant Ninja Turtles for the holiday season? Then look no further than this 2003 special, Cowabunga Christmas! Sure, it's not the classic lineup from the original series, but this one will do in a pinch! 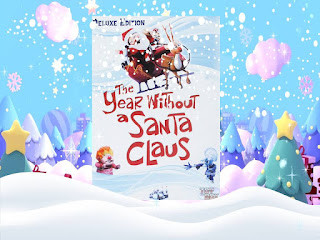 It's interesting that The Year Without a Santa Claus isn't included in the above noted set, but it's not. It's one of Rankin / Bass's most iconic. That's okay though because you can still grab it individually on DVD for relatively cheap. 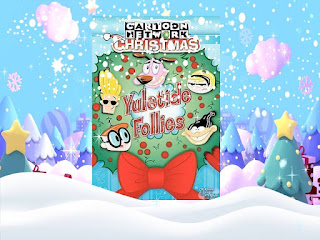 And for  a little holiday fix for kids who have a fondness for 90's themed cartoons, you can always grab Cartoon Network Christmas: Yuletide Follies. This one hundred minute DVD features all of the characters that shaped the network's lineup. Cow and Chicken, Billy and Mandy, Courage the Cowardly Dog, I Am Weasel, Dexter, Johnny Bravo, The Powerpuff Girls, and Ed, Edd 'n Eddy!
I hope your December is off to a great start, and that you're taking every minute you can to soak up the holiday cheer with friends, family and great cartoons!
Did you miss part one? Click "HERE".

Posted by The Toy Box on December 08, 2021
Email ThisBlogThis!Share to TwitterShare to FacebookShare to Pinterest
Labels: Christmas Cartoons