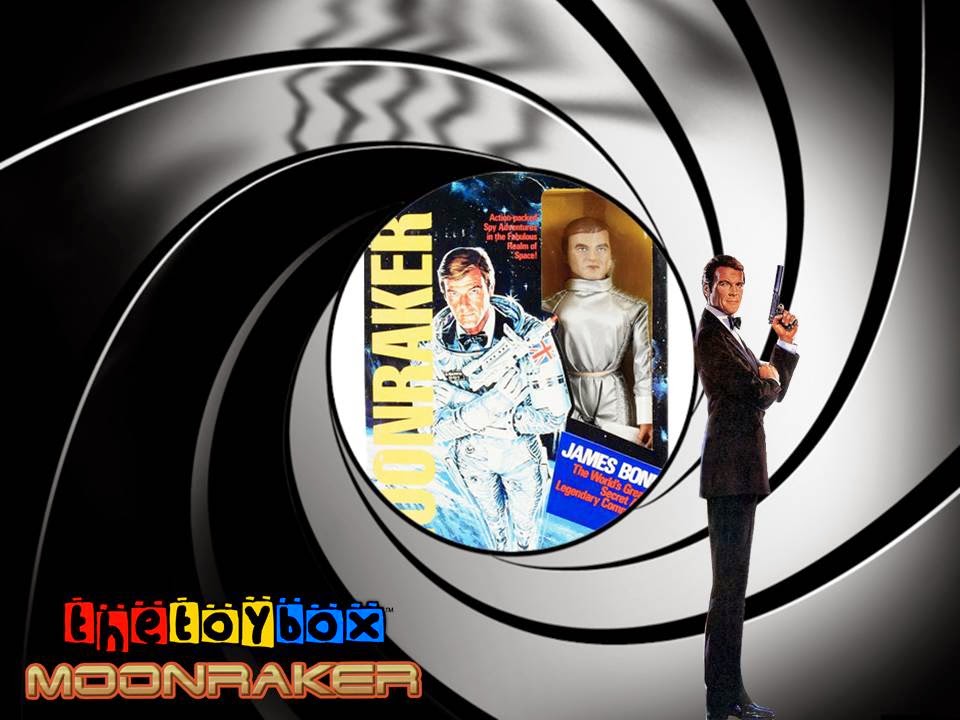 Mego's Moonraker line was really the first attempt at producing a line of toys based on James Bond. But why the 11th James Bond film, and not the ten prior to it? Speculation has it that it was all about the outer space adventure theme which drew Mego to jump at the franchise.

If we've said it once, we've said it a thousand times. Mego had been kicking themselves for passing up the very lucrative opportunity to grab hold of the Star Wars license which Kenner was at the time making hand over fist profit on. As such, the company was desperate to find a movie based tie in that would produce such lucrative financial success. Sadly, this didn't come in the form of Roger Moore dolls.

Only three dolls were produced and released in the USA before Mego threw in the towel on yet another dead end toy line; James Bond, Holly Goodhead and Hugo Drax. 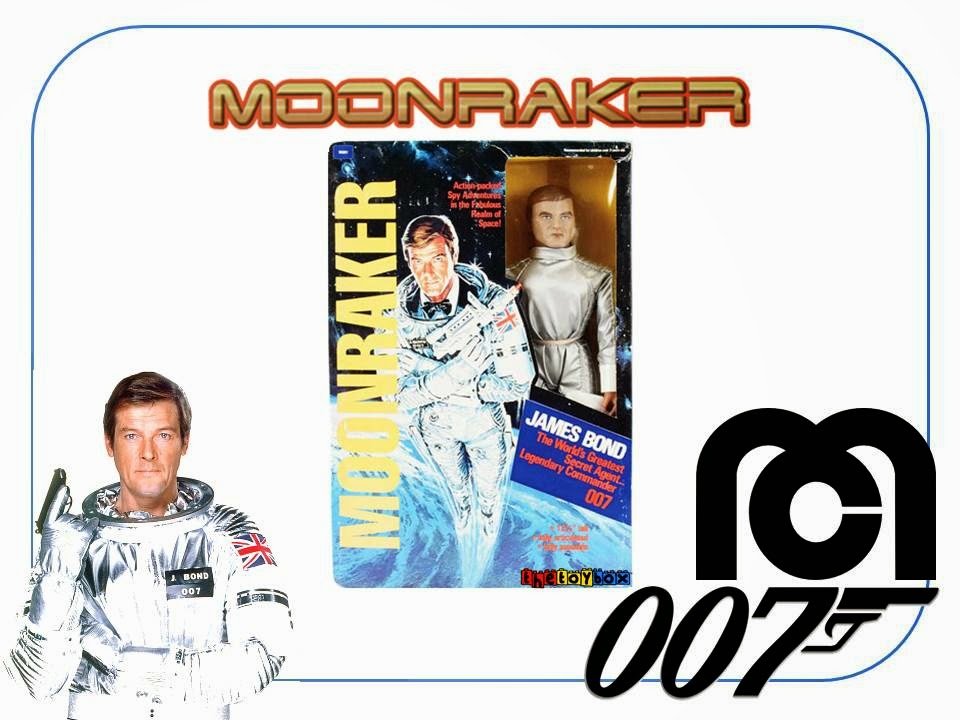 James Bond
To help keep the toy line more "kid friendly", Mego made the decision to drop the last name Goodhead of the character Holly. 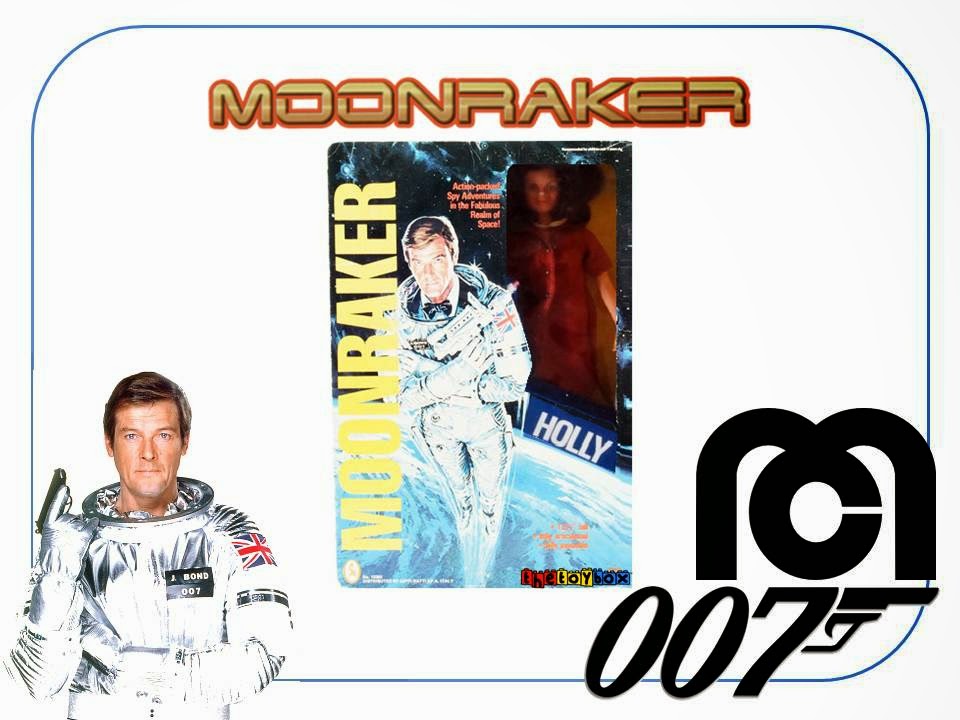 Holly
In addition, they dumped the first name of the villain Hugo Drax, and simply referred to him by his last name. 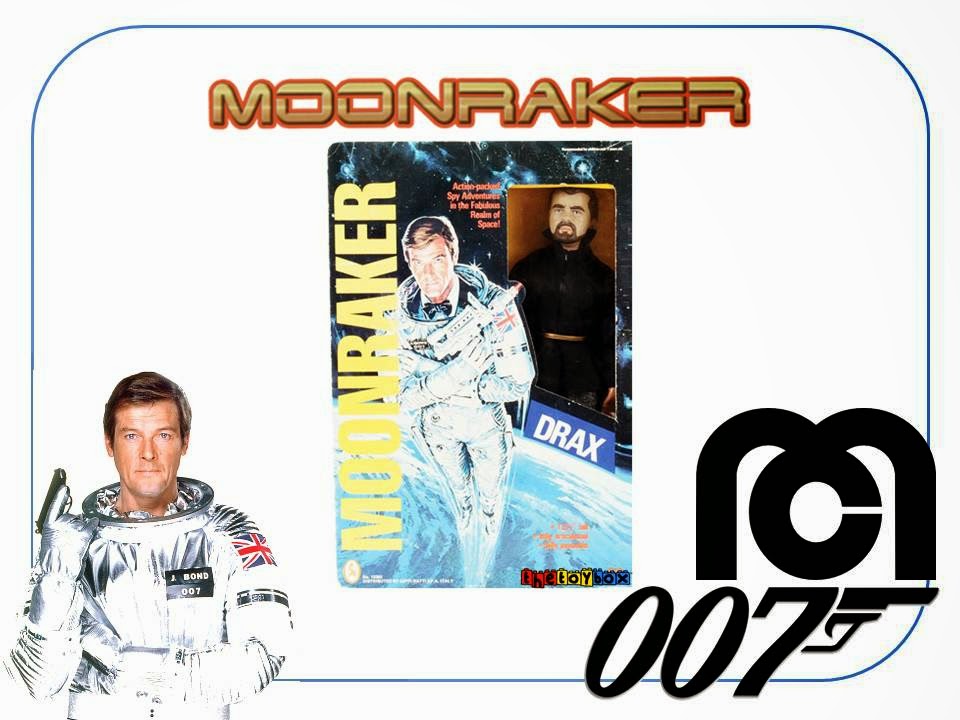 Drax
European markets were a little kinder to the line, and as such were rewarded with two additional dolls. The first was a deluxe version of James Bond which included an awesome hard plastic space suit. Fans to this day are disappointed of this particular dolls exclusivity. 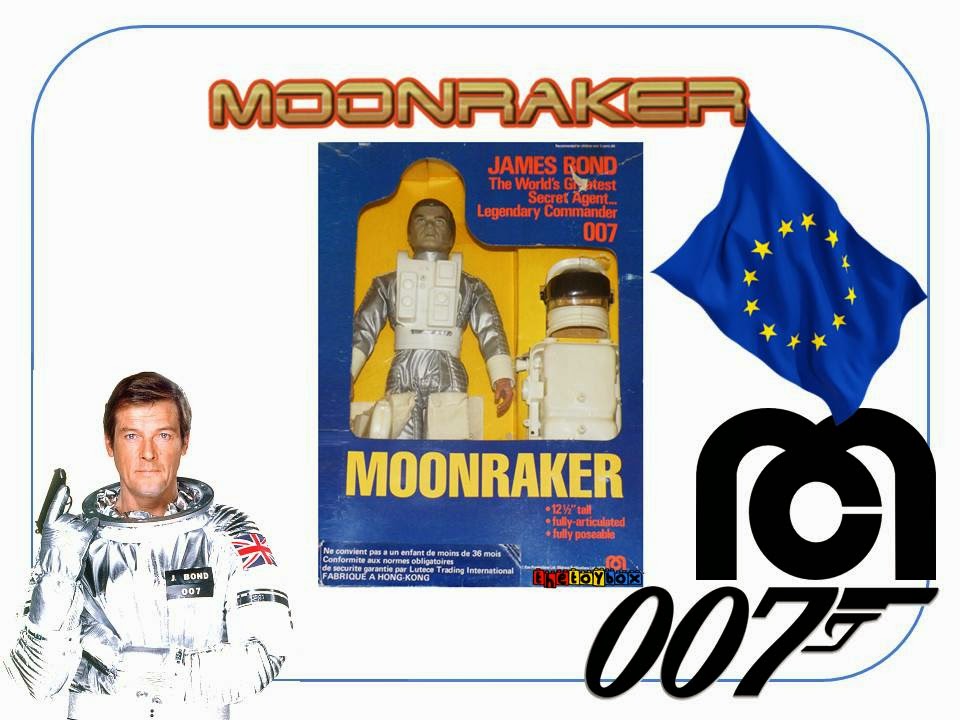 James Bond
For as much as fans of the series regret not having the above doll released in the USA, they more so regret missing out on the one below - Jaws. Richard Kiel's portrayl of the character was perfect, and for many fans, Jaws was (is) the ultimate nemesis of Agent 007. 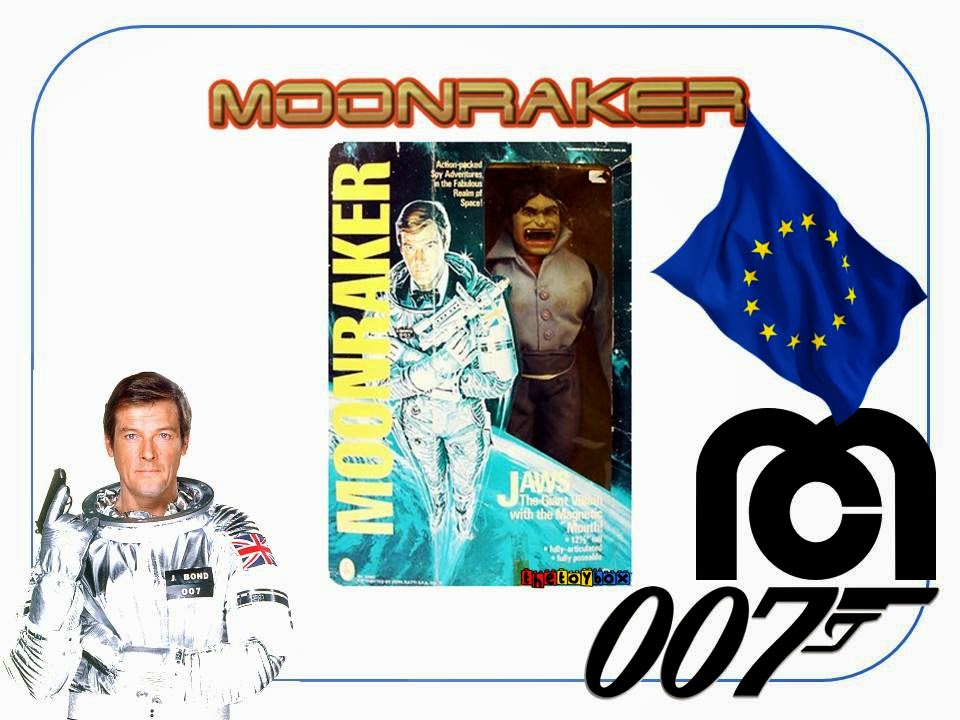 Typical to many Mego lines, these days the Moonraker series is more so sought after than it was in the 70's and 80's. The actual James Bond doll is the easiest (and cheapest) to track down in the line, with Holly and Drax being a little fewer and farther between. As such, while you can typically purchase a Bond in the package for $50 - $200 (depending on condition), the other two go for a little more, typically ranging from $75 - $300. Because of their region exclusive nature, the deluxe Bond and Jaws are much harder to find, and you can expect to drop anywhere from $750 to $1,000 on them.

Join us tomorrow for a special Halloween post that's been over three years in the making, and don't forget to join us on Monday when we take a look at The Authority!