Ah, the Mighty Mugg. It's the ship that made the Kessel run in...No, wait, that was something else.

Much like it's biggest competition, the Funko Pop, there is a special place in collector's hearts for this over exaggerated, tiny plastic caricatures of some of today's most highly recognizable pop culture characters. Several iterations of series have come and gone over the years from Star Wars to Transformers, the massive waves based on Marvel Comic characters, and others. Today, we're taking a look at the very small, but incredibly fun G.I. Joe line.

The Joe line leapt out of the starting gate with a great lineup of Muggs. We of course got the two opposing leaders, Cobra Commander and Duke, as well as the rivaling duo of Snake Eyes and Storm Shadow. The first wave took off among collectors who swooped them up. 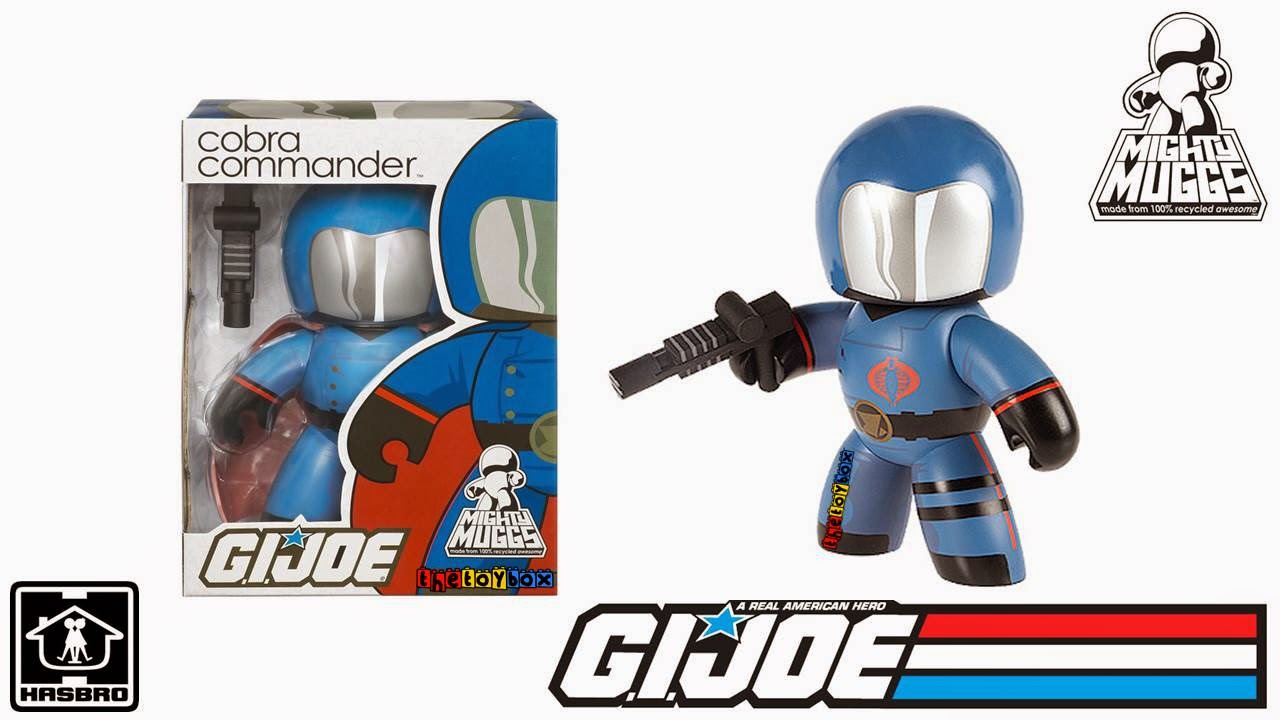 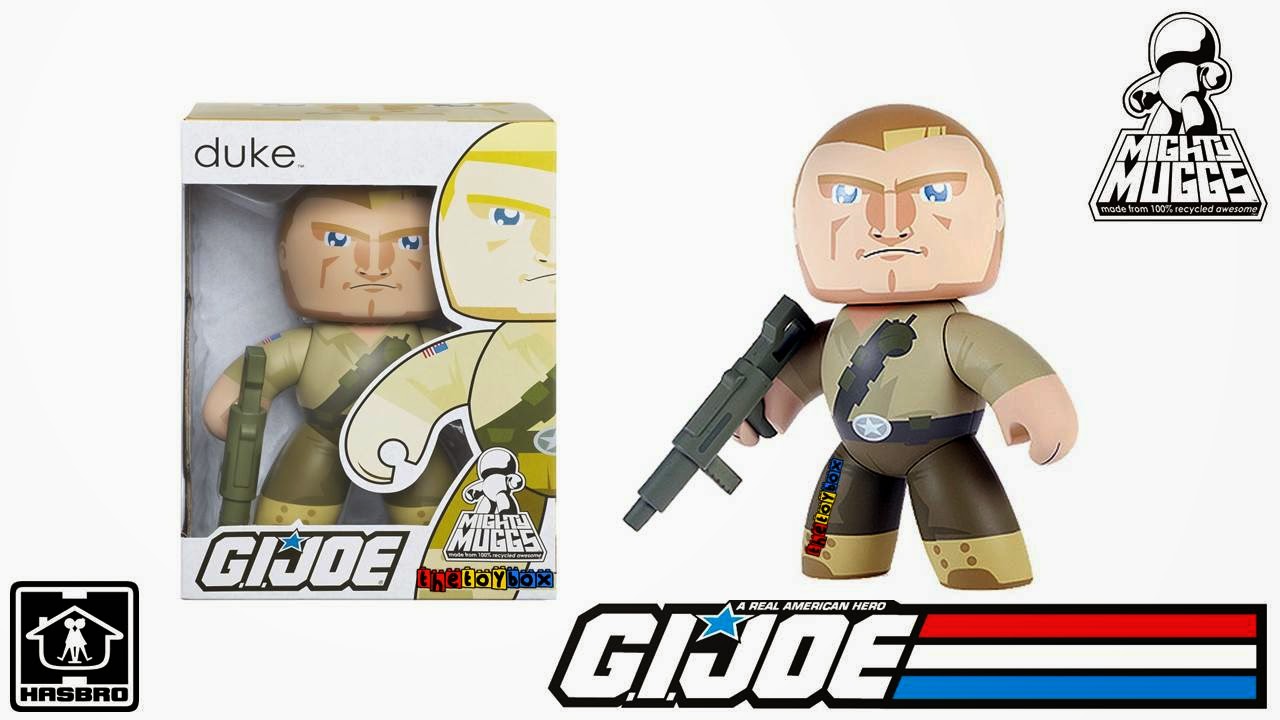 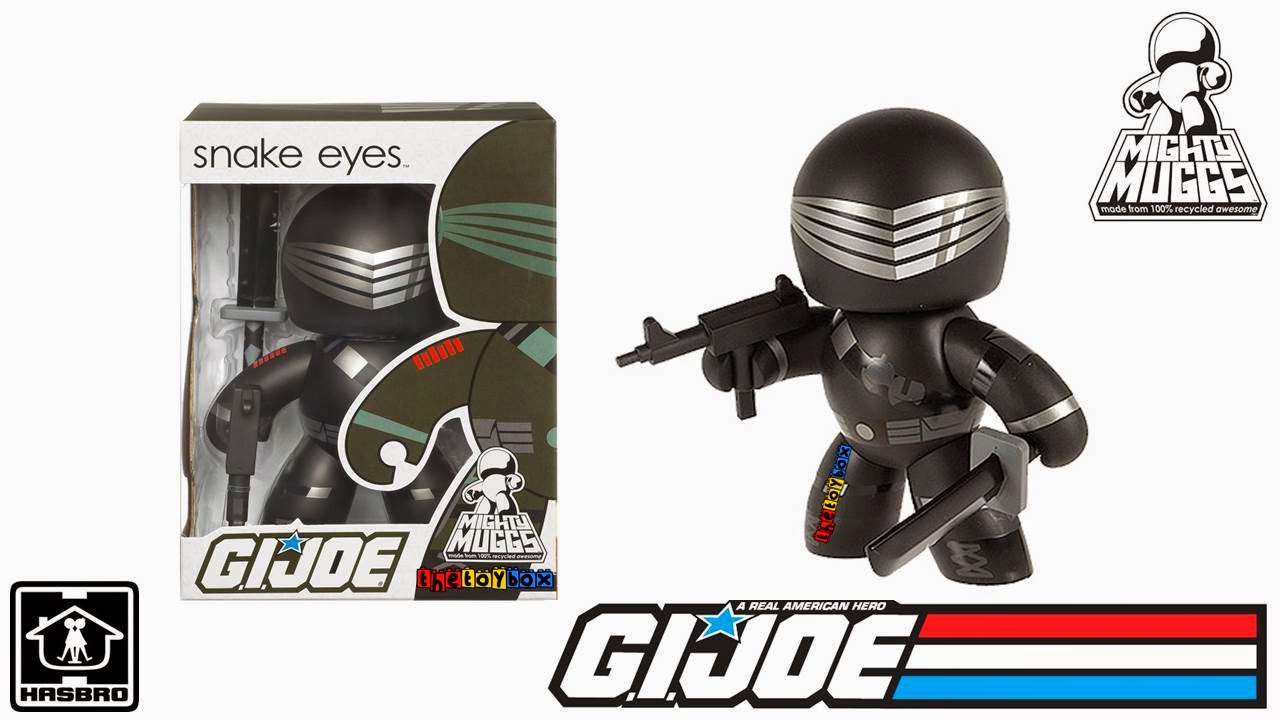 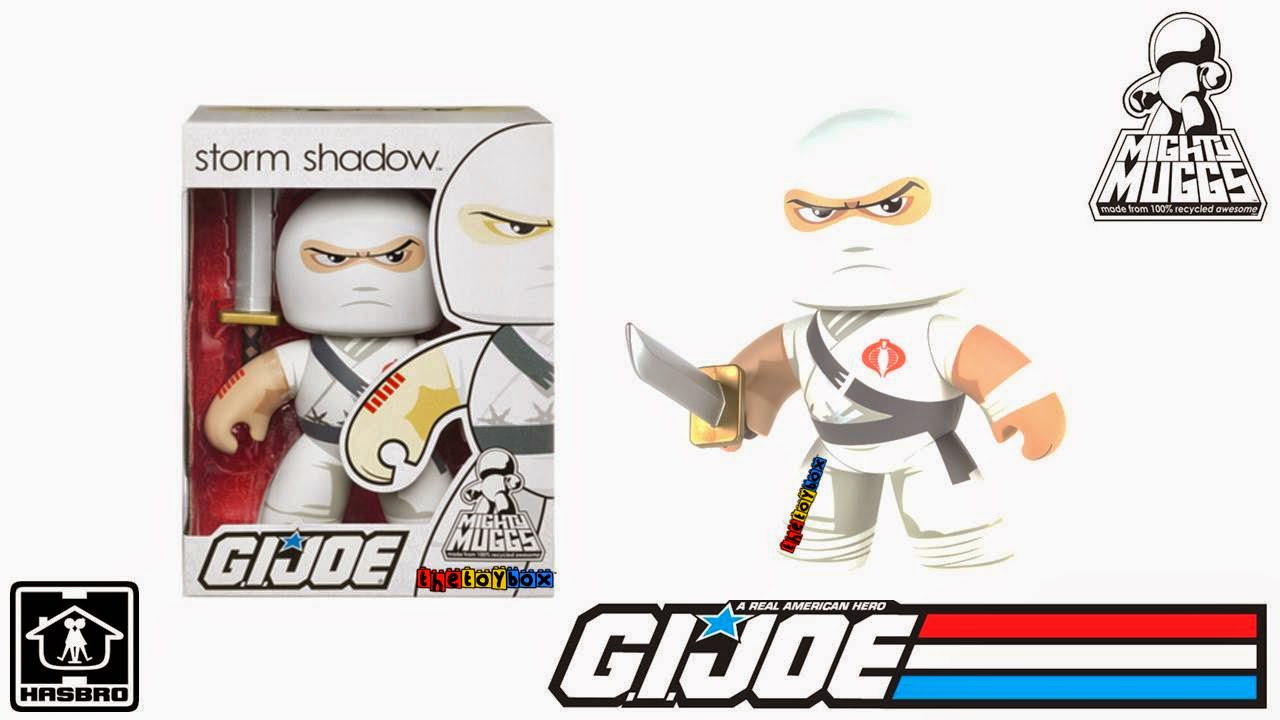 SERIES 1
Storm Shadow
Sadly, the second series of Muggs didn't strike with the same hot iron as the first series. Despite the wave offering two additional great "figures" to the line up, Destro and Baroness, it seemed as if collector's took a step back and asked, "Is that it?" 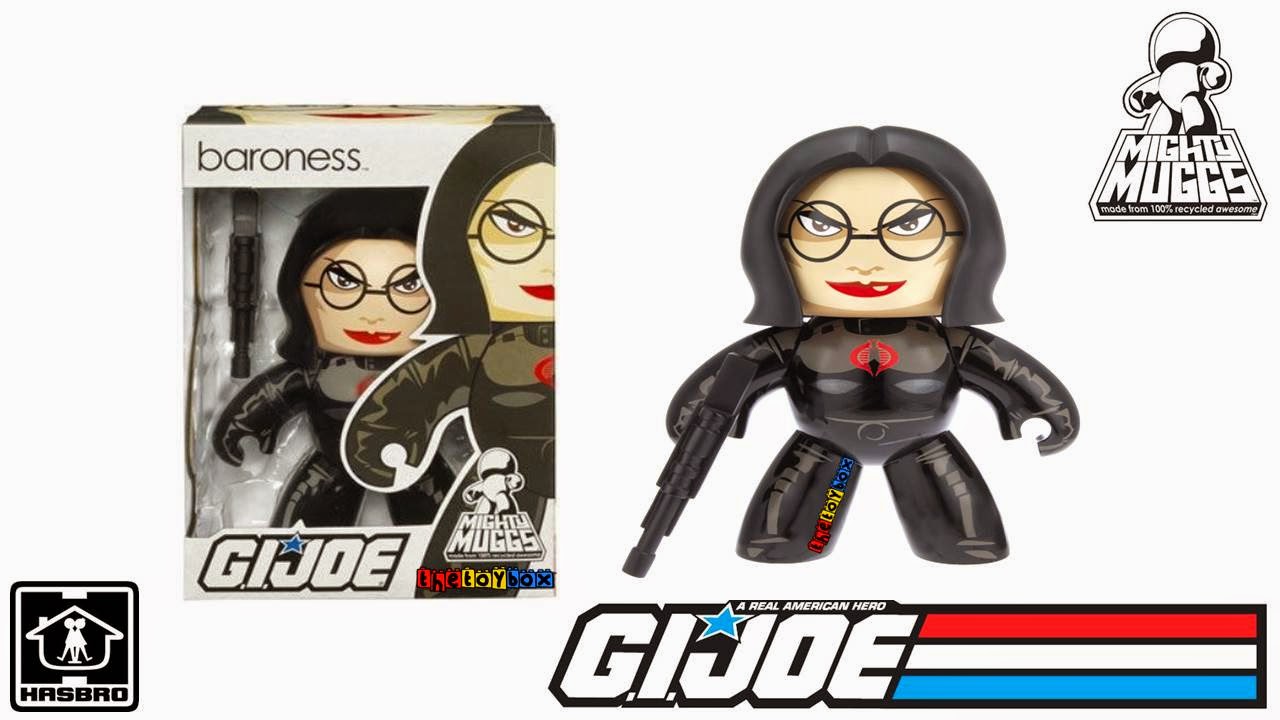 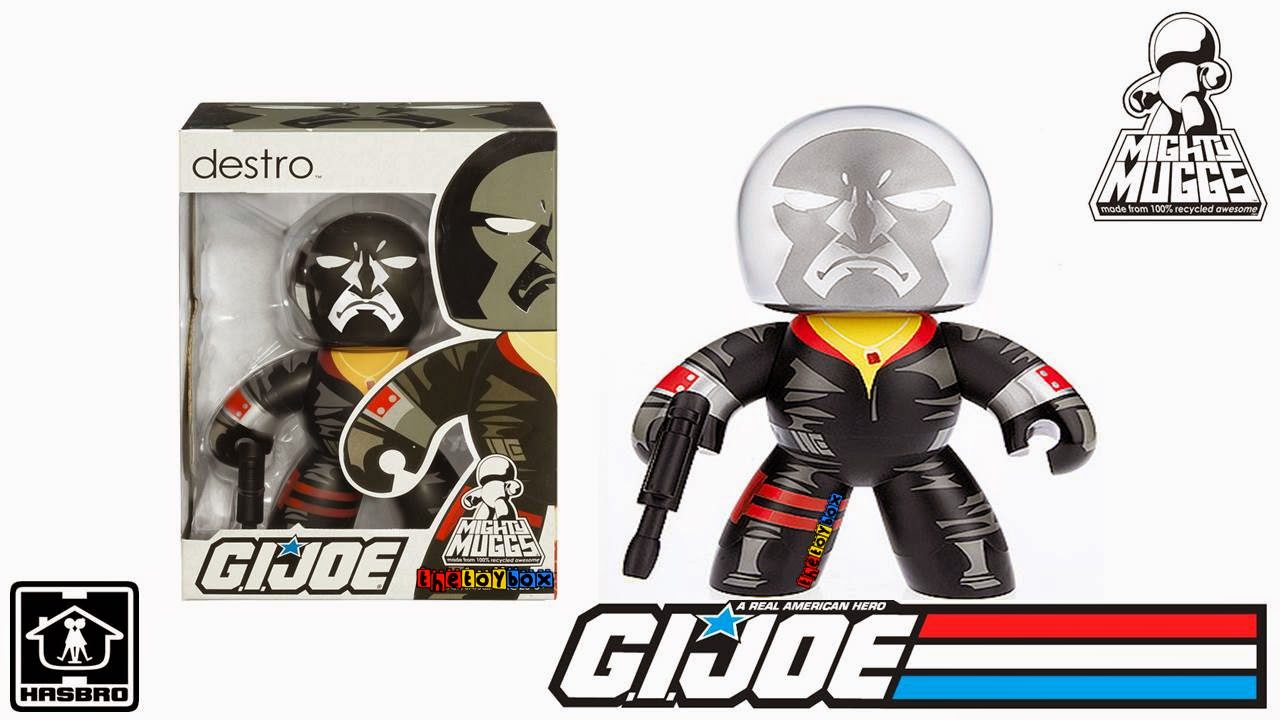 As a result of the lack of sales, Hasbro cancelled their third series of Joe based Muggs which would have included Serpentor, Cobra Trooper, Shipwreck and Zartan. The news disappointed many fans who supported the line, and were looking forward to the series blooming well beyond six "figures".

Join us next time when we take a look at Tarzan!

Click "HERE" to go back to the home page. For more posts related to this one, please click the labels below.
Posted by The Toy Box on October 20, 2014
Email ThisBlogThis!Share to TwitterShare to FacebookShare to Pinterest
Labels: 2000's, G.I. Joe, Hasbro, Mighty Muggs