Fortunately something changed someone's mind, and series two was put into development. 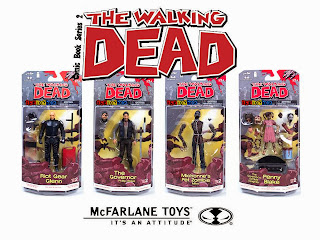 Two of the better figures from the series were the exclusive The Governor and Negan. 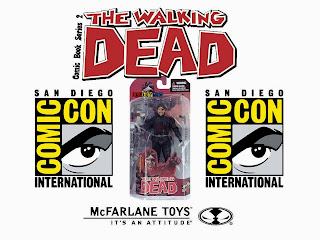 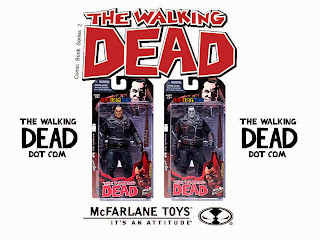 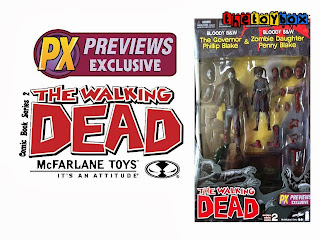 We personally love the comic book so much more than the television series, and we hope that with the recent announcement of series three in the comic book wave of figures that more and more are on the horizon.

Join us next time when we take a look at Star Wars Roleplaying Game!

Click "HERE" to go back to the home page. For more posts related to this one, please click the labels below.
Posted by The Toy Box on March 10, 2014
Email ThisBlogThis!Share to TwitterShare to FacebookShare to Pinterest
Labels: 2010's, Comic Book Toys, Image Comics, McFarlane Toys, Robert Kirkman, Skybound, The Walking Dead