How many of you got your TurboMan doll for Christmas? No, not Booster. Nobody wants Booster! 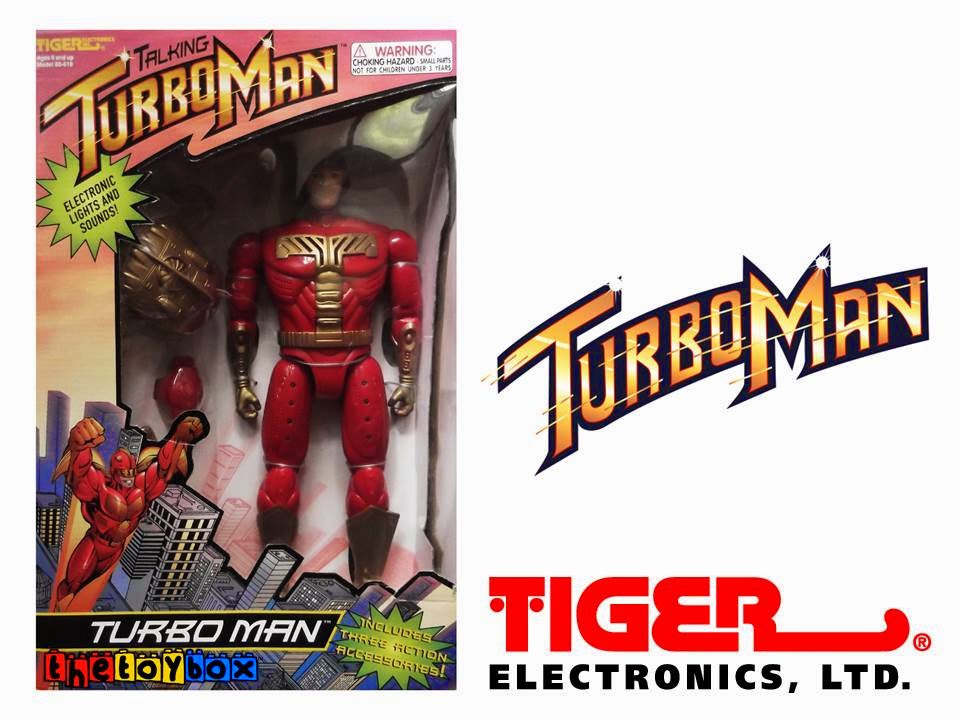 TurboMan was the hottest fictional toy in the world in 1996 for the Arnold Schwarzenegger/Sinbad comedy Jingle All the Way. The film depicts the great absurd lengths that so many parents will go, and the despicable way in which they act just to get their child that one Christmas gift they keep asking for. It was funny, and yet so sad at the same time - Mainly because it's unfortunately so true (Tickle Me Elmo anyone?).

The film also features a very young Jake Lloyd (before he was blamed and cast out of Hollywood for ruining Star Wars: The Phantom Menace) as young Jamie - An innocent bright eyed boy who just wants a TurboMan doll for Christmas, and nothing more. This sets in motion his father's vain efforts to be one of the few last minute shoppers to actually make his child's holiday wish come true. Sprinkle in a little Phil Hartman for awkward no means yes advances on Schwarzenegger's wife in the film, played by Rita Wilson, and just a splash of James Belushi...Because his brother wasn't available, and you have a classic holiday film that was...Well, pretty much forgotten by now. 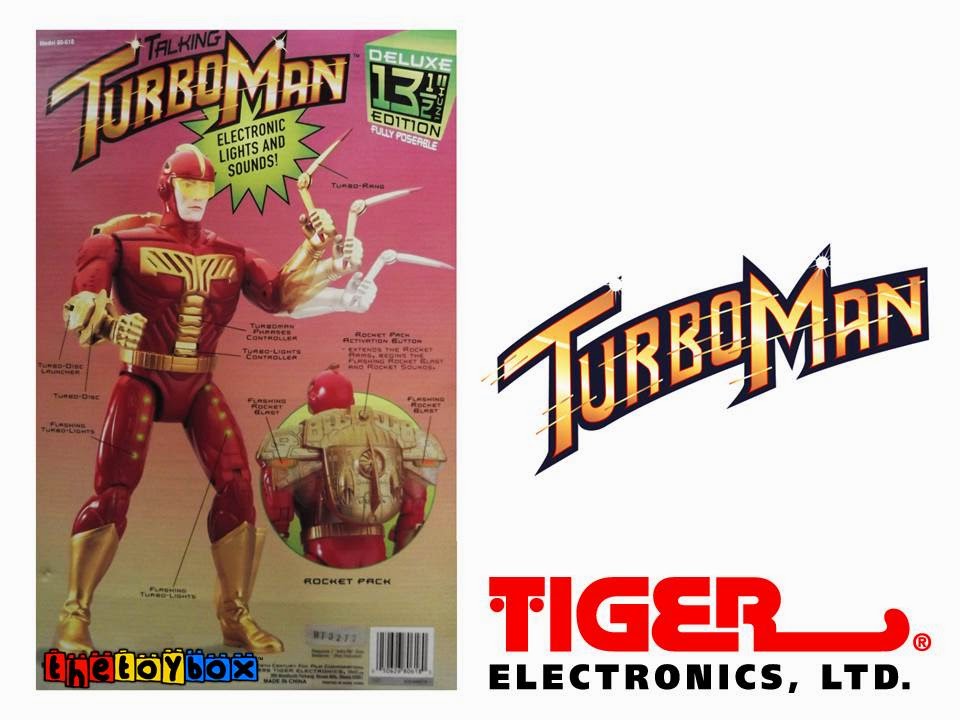 In 1996, Tiger Electronics, LTD tried to find the fictional success of the character in real toy isles with their Talking TurboMan doll/oversized action figure. They were not successful. The toy was quickly shuffled off to clearance isles.

Despite this, the toy has since found a huge following of collectors who are paying huge amounts to add this doll to their collection today. Collectors pay anywhere from $100.00 to $300.00 for mint in package ones. Though we do wonder how many of these are bought as gag gifts to stick under the tree during the holidays - That's an expensive gag right there.

These days its not hard to find the doll via secondary markets - It's just expensive. Whether you're buying this as a holiday gag, or because your heart is truly set on it, it's going to set you back a bit.

Join us next time when we take a look at Quantum and Woody - The Goat Inaction Figure!

Click "HERE" to go back to the home page. For more posts related to this one, please click the labels below.
Posted by The Toy Box on December 25, 2014
Email ThisBlogThis!Share to TwitterShare to FacebookShare to Pinterest
Labels: 1990's, Arnold Schwarzenegger, Jake Lloyd, Jingle All The Way, Sinbad, Tiger, Tiger Electronics, Turbo Man, TurboMan