John Lennon - Beatle, rock icon, legendary song writer, and plastic NECA toy. Does that about sum it up?

John Lennon was one of the key founding members of the Beatles, the UK band that went on to revolutionize rock and roll music, and have a legion of fans following them every step of the way. The band produced hit after hit between 1960 and 1970, and when they disbanded suddenly, many people were left wondering where to turn next. To many, The Beatles were everything.

Lennon continued to write and perform music, but did so as a solo act, or in accompaniment of his wife Yoko Ono. Unfortunately his life was cut short in 1980 when he was murdered in the streets by Mark David Chapman.

Though Lennon has been honored many times over since his career started, action figure fans were excited to do so in their own way when NECA released the six and eighteen inch versions of John Lennon The New York Years. The detail in the sculpt captured Lennon perfectly from the infamous photo of the same name. 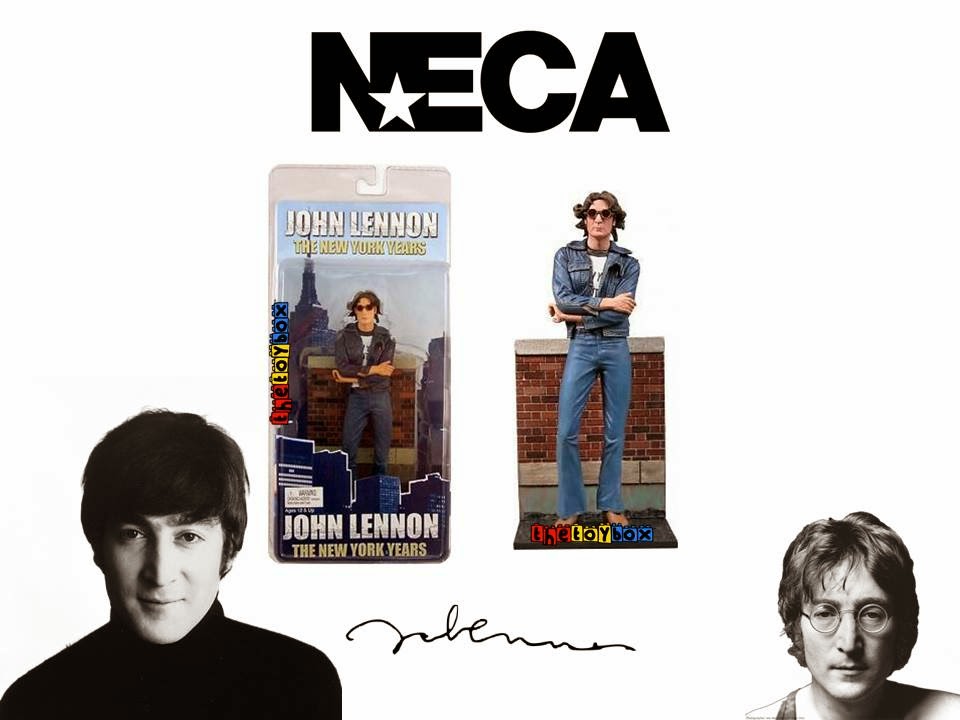 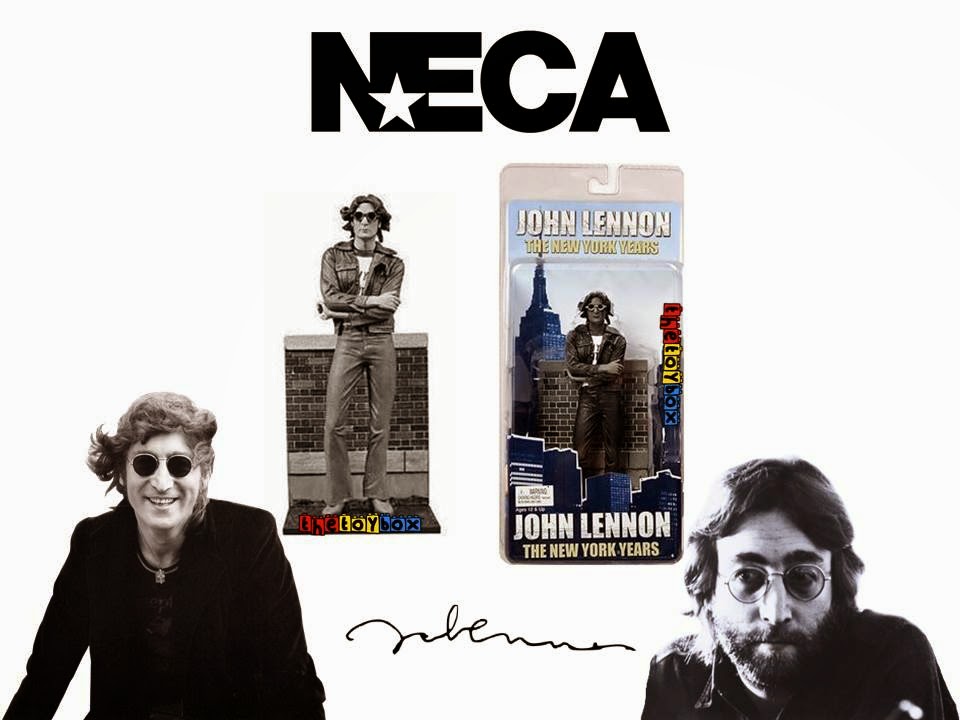 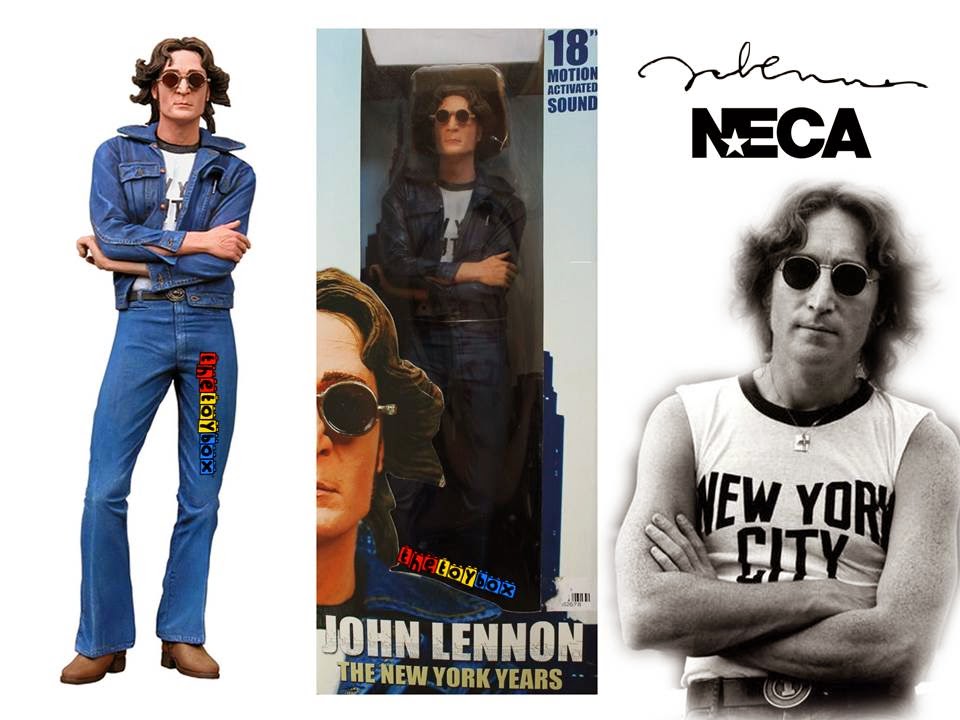 
It's always tragic when someone's life is cut short by a cold blooded murderer, but for those few individuals who achieve public status such as John Lennon, their loss impacts an entire world. Though a great loss, we are fortunate that he left behind his music.
Join us next time when we take a look at Kung Fu!

Click "HERE" to go back to the home page. For more posts related to this one, please click the labels below.
Posted by The Toy Box on December 04, 2014
Email ThisBlogThis!Share to TwitterShare to FacebookShare to Pinterest
Labels: 2000's, John Lennon, NECA, The Beatles, The New York Years