M. Night Shyamalan showed the world just how little he knew (or possibly cared) about the source material when he released the critical disaster The Last Airbender. The film enraged fans of the animated series, and despite positive box office sales, Hollywood knew that the film was not well received.

Relatively unknown toy manufacturer, Spin Master, was eager to join the ranks of action figure developers, and unfortunately for them they latched on to toys based on the film. Sales were horrible, and as such merchandise was quickly shuffled to clearance isles as stores such as Toys R' Us and Target took drastic steps to offload stock. 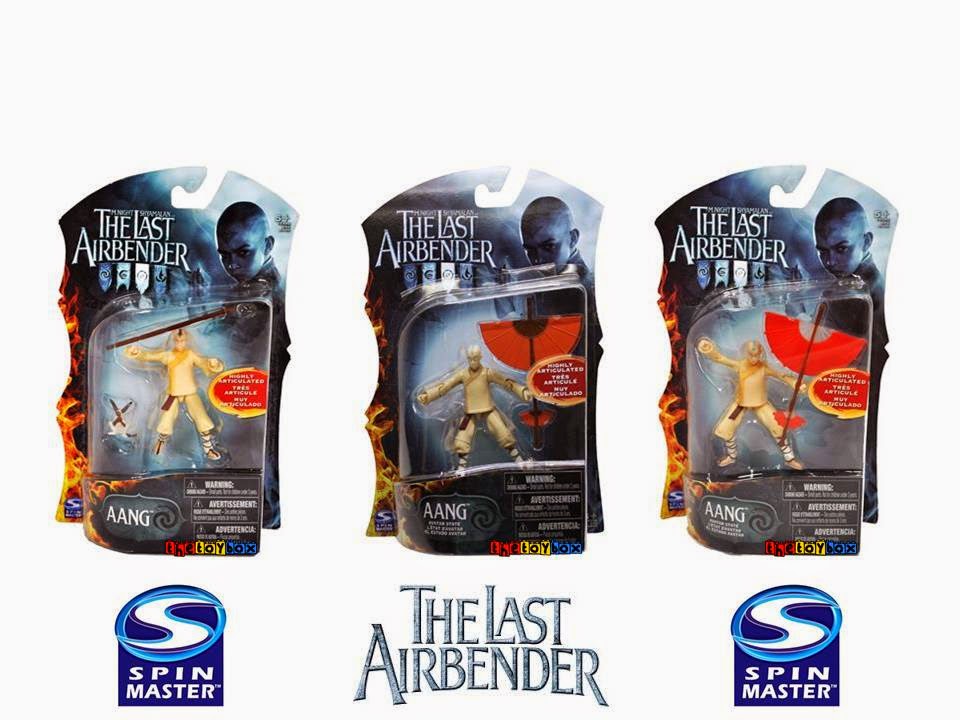 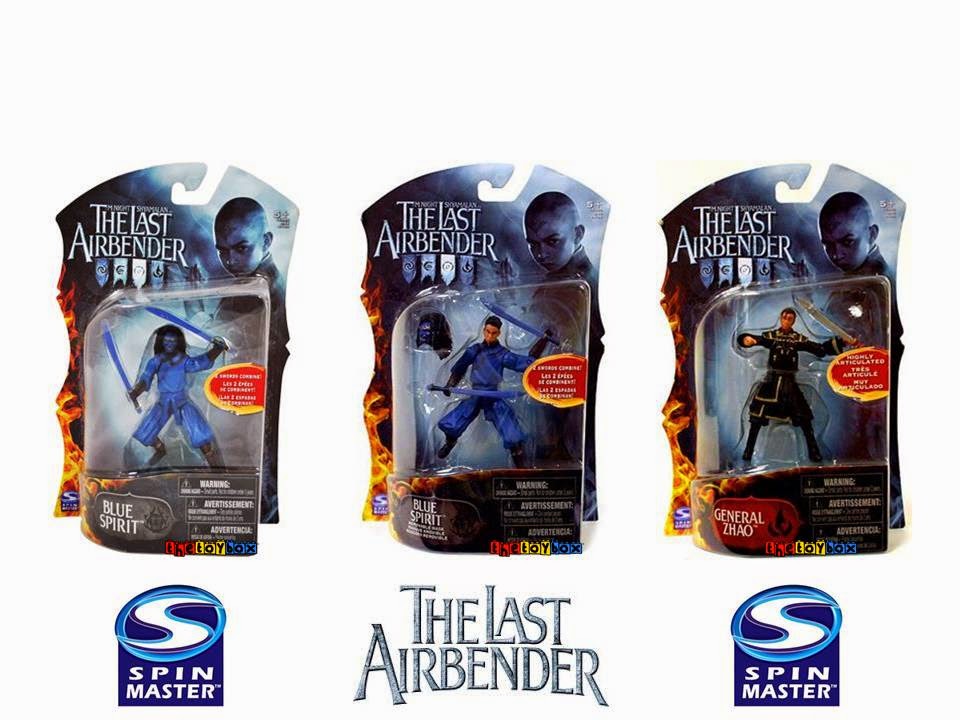 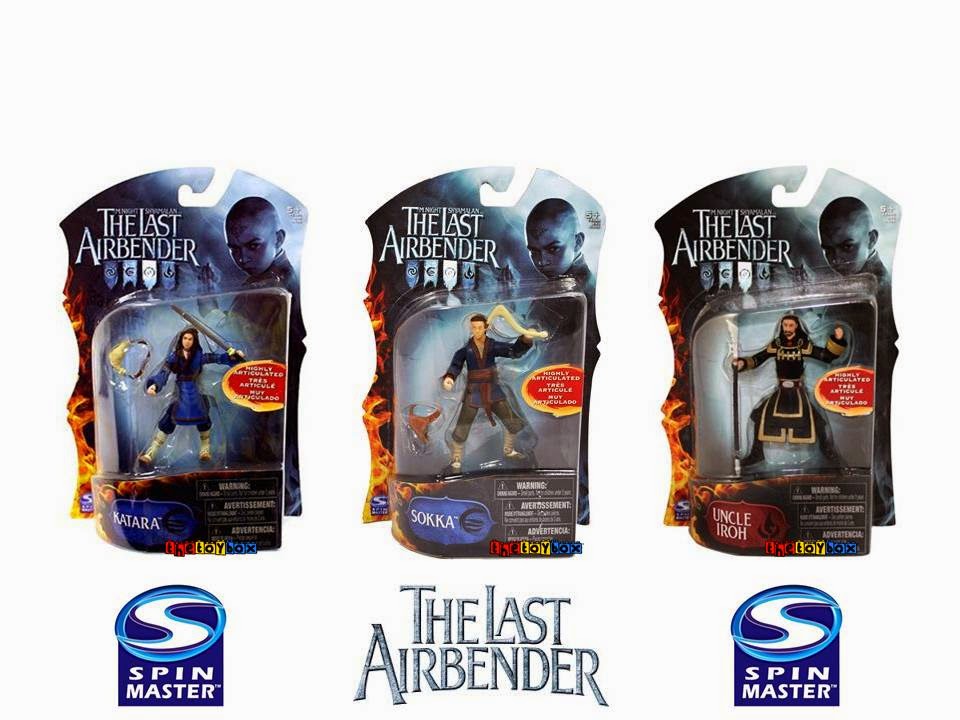 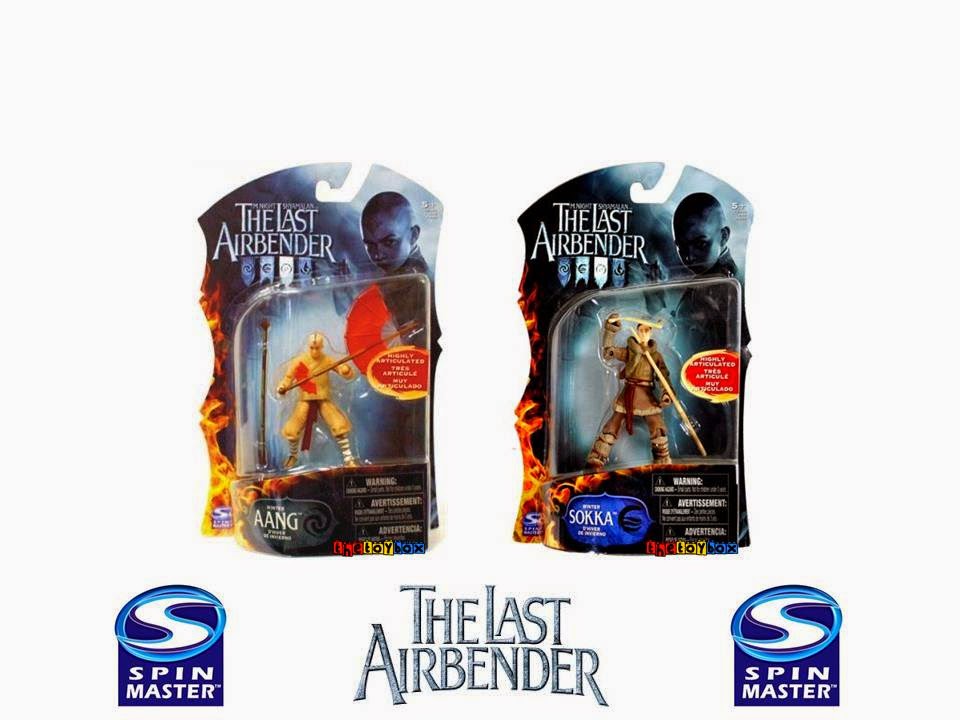 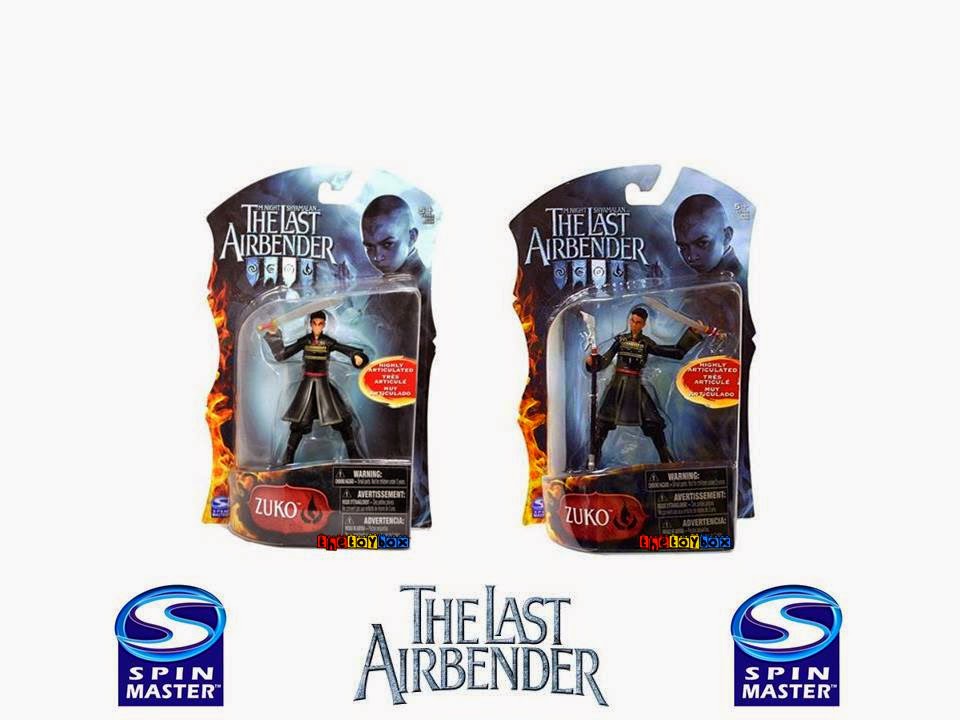 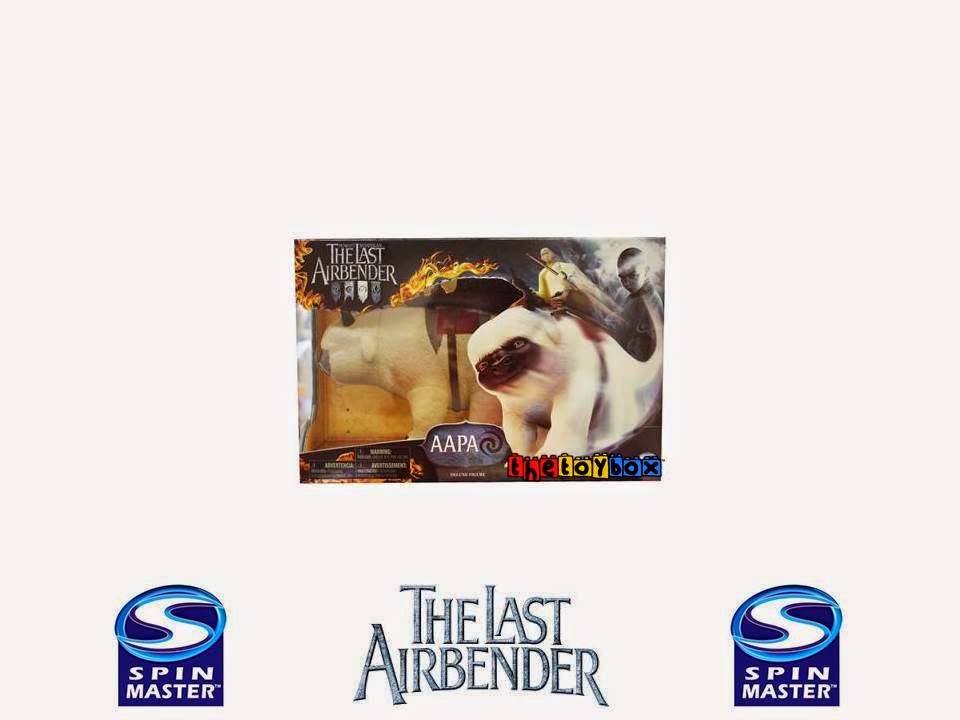 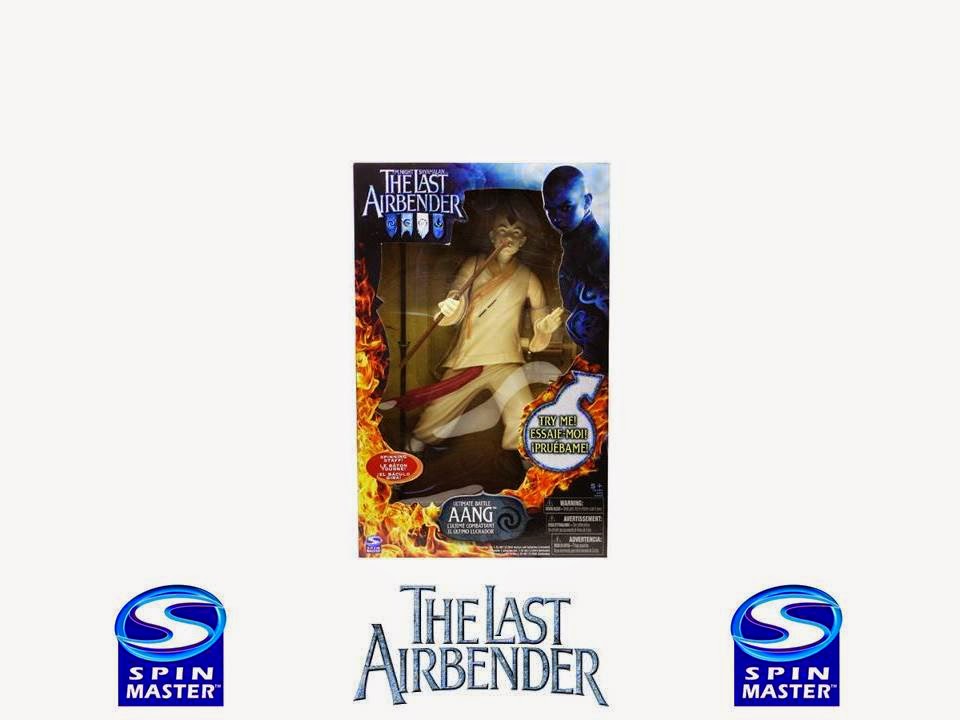 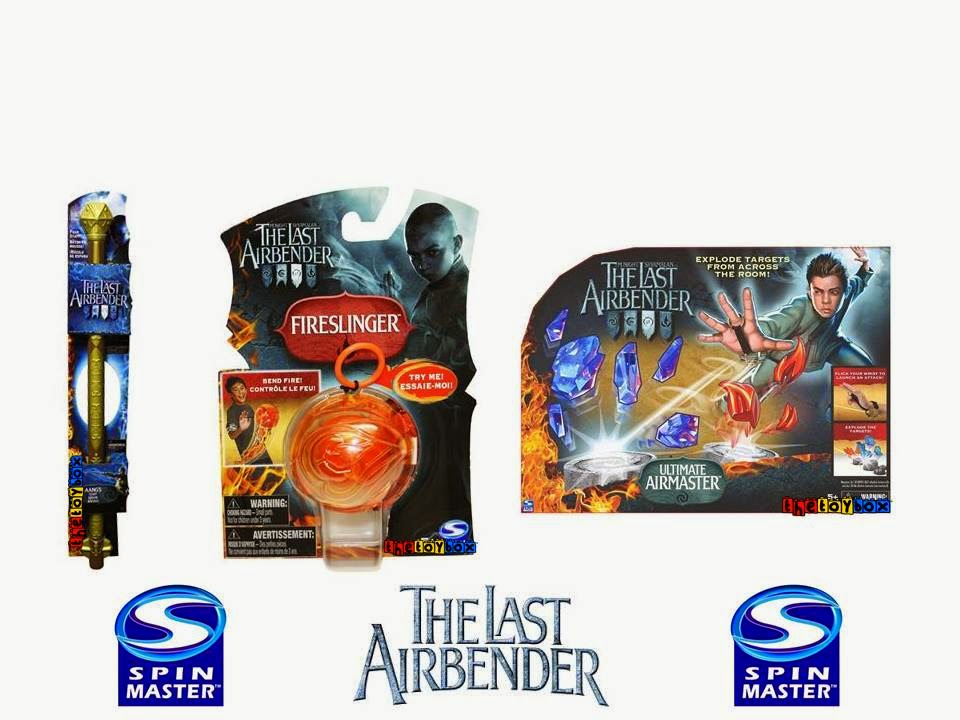 
The film was a disaster, the toys were a disaster, and these days you can't even give them away let alone try and sell them. Most auctions on ebay starting at $5.00 to $7.00 for each figure typically end with zero bids.
Join us next time when we take a look at McDonaldland Characters!

Click "HERE" to go back to the home page. For more posts related to this one, please click the labels below.
Posted by The Toy Box on December 11, 2014
Email ThisBlogThis!Share to TwitterShare to FacebookShare to Pinterest
Labels: 2010's, M. Night Shyamalan's The Last Airbender, Spin Master, The Last Airbender