The Ren and Stimpy Show (Mattel)

Happy, happy, joy, joy! It's The Ren and Stimpy Show!

Nickelodeon made history when The Ren and Stimpy Show hit the airwaves in 1991. It had everything kids wanted - Classic animation, gross humor, gross visual gags, gross characters who spouted gross things, and all around was just over the top funny. Then the parents got their hands on it...

Nickelodeon quickly found themselves on the receiving end of complaint after complaint from parents who despised the harsh language, toilet humor, and general premise of some episodes. In the end, the backlash really only served to make the show all the more popular with children.

A total of eight figures hit store shelves in 1993.  When they were first released these toys were difficult to get a hold of. Store's sold out quickly, and in some cases didn't even order them. 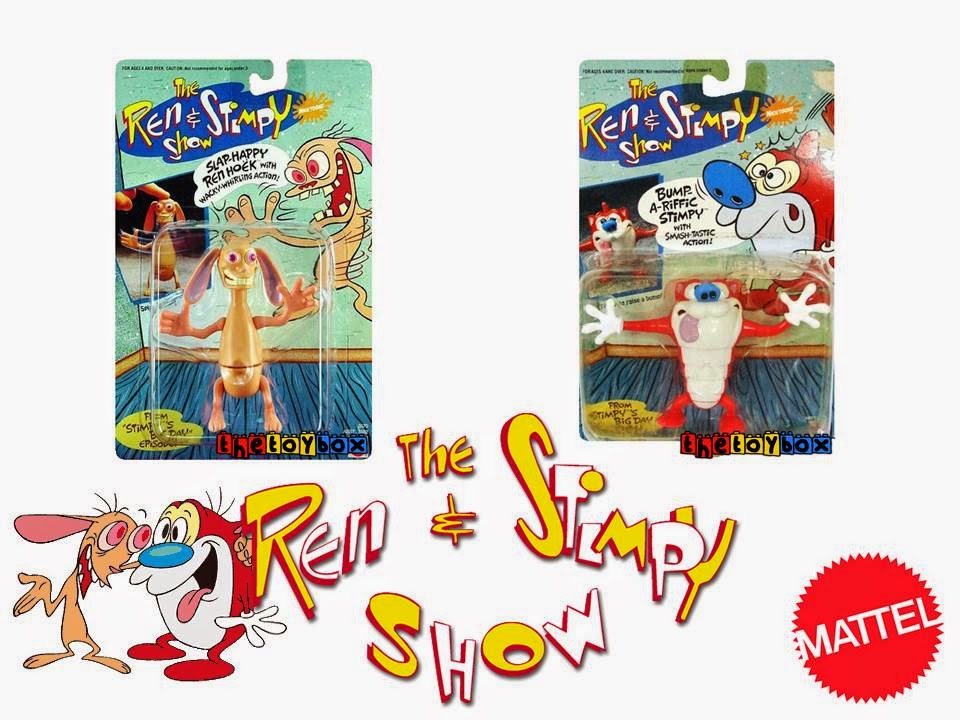 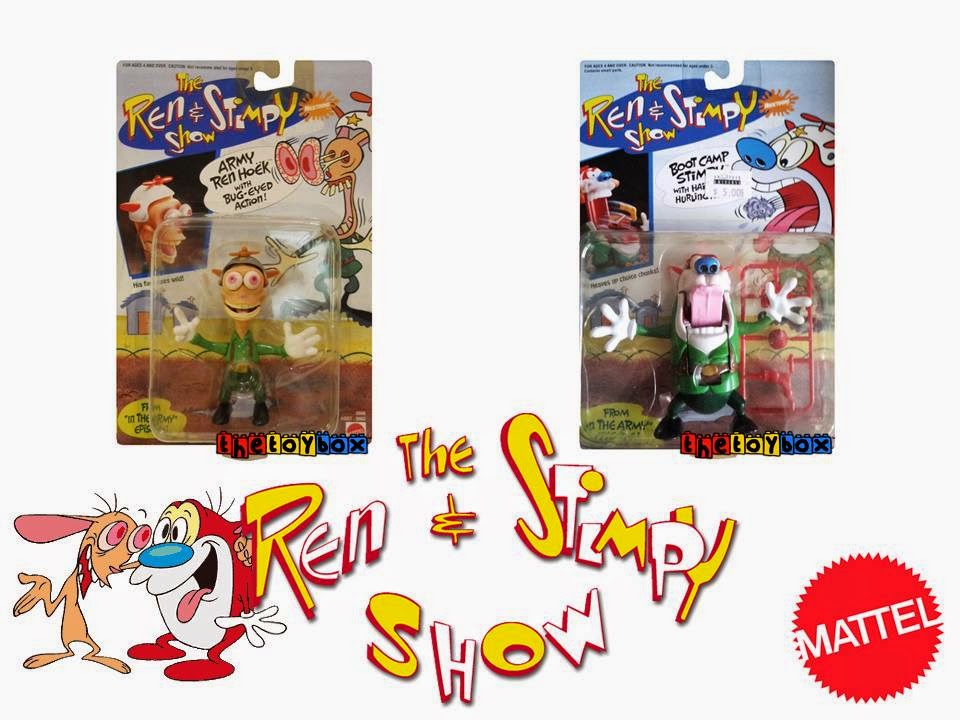 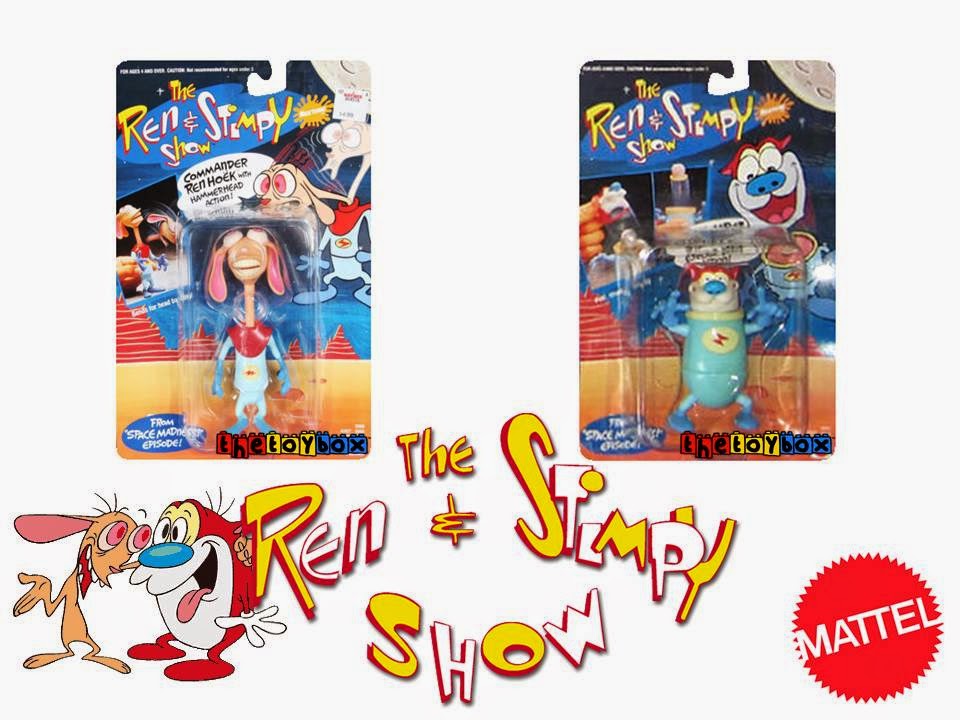 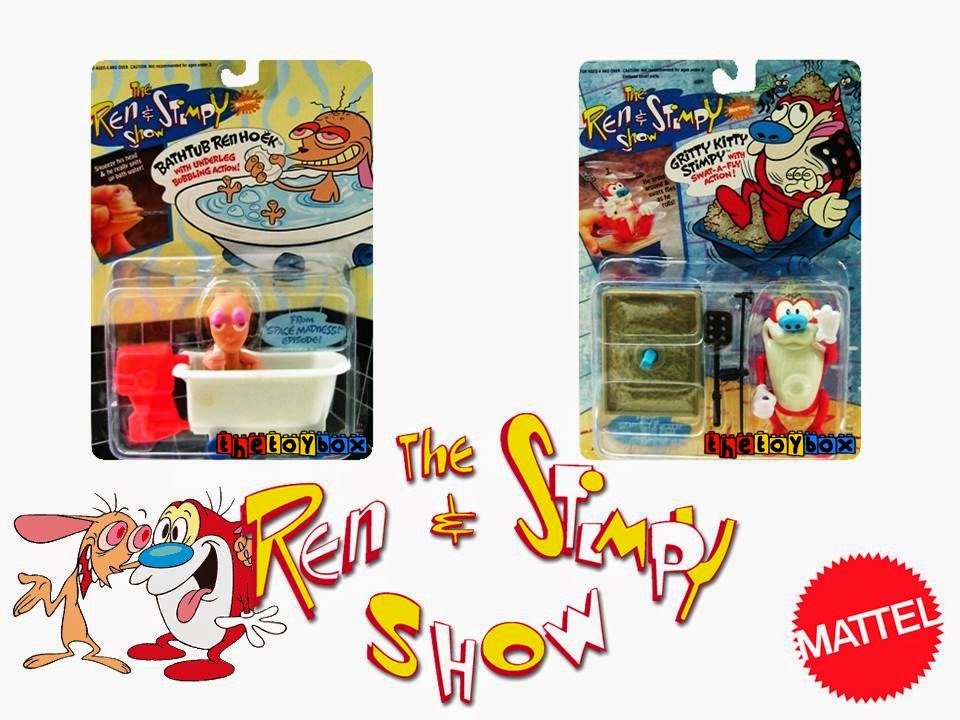 Join us next time when we take a look at The Hardy Boys!

Click "HERE" to go back to the home page. For more posts related to this one, please click the labels below.
Posted by The Toy Box on September 25, 2014
Email ThisBlogThis!Share to TwitterShare to FacebookShare to Pinterest
Labels: 1990's, Mattel, Ren and Stimpy, The Ren and Stimpy Show