Just when you thought there was nothing new or original that could be done with the Justice League, in steps Darwyne Cooke with his concept for The New Frontier. The six issue limited series was highly regarded by comic book fans, and even went on to win an Eisner Award for best limited series, best coloring and best publication design. The awards didn't stop there. It also won Harvey Awards for best artist, best colorist and best continuing or limited series. Lastly, it recieved the Shuster Award for outstanding Canadian comic book cartoonist.

If you couldn't tell, the series is highly regarded in the comic book industry.

In 2008 the story was adapted into a television movie which was made available directly on DVD and blu-ray. On the day of its release it also had a limited pay-per-view running. To date it's one of the few rated PG-13 animated cartoons based on DC comic book characters.

DC Direct built on the popularity of the series by producing a very select release of figures from 2006 to 2009. At this point it's very difficult to go into great depth of the line as we've basically said the same thing over and over when it comes to the DC Direct stuff. It's great, it's very limited, and it's somewhat pricy for your average collector. A such we're not going to continue to beat out the regular ho-hum post, and instead will just let the pictures do the talking. Enjoy! 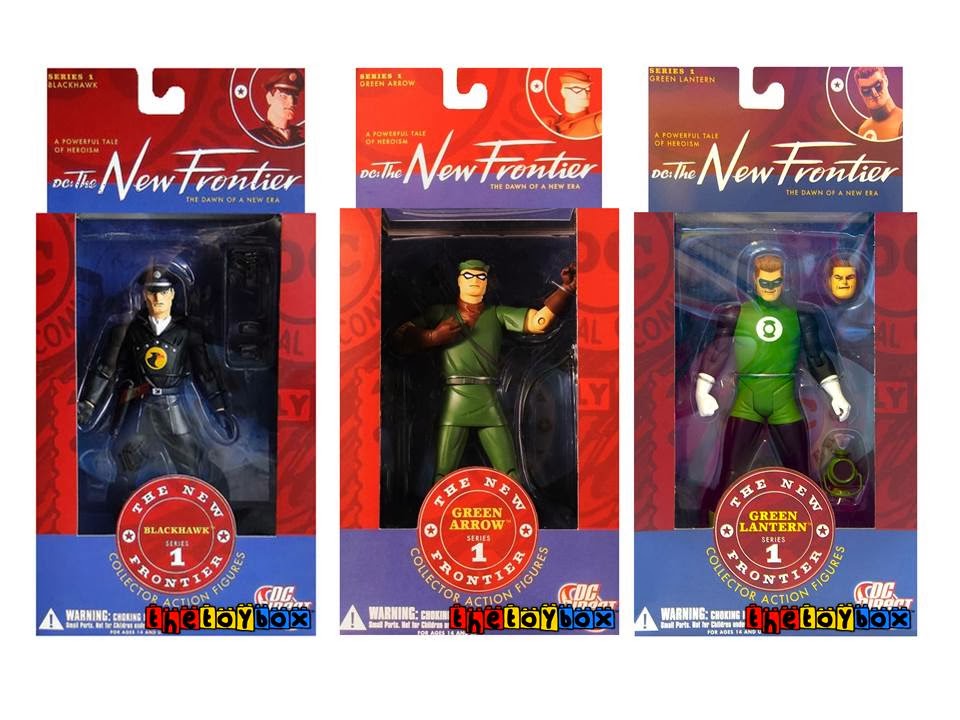 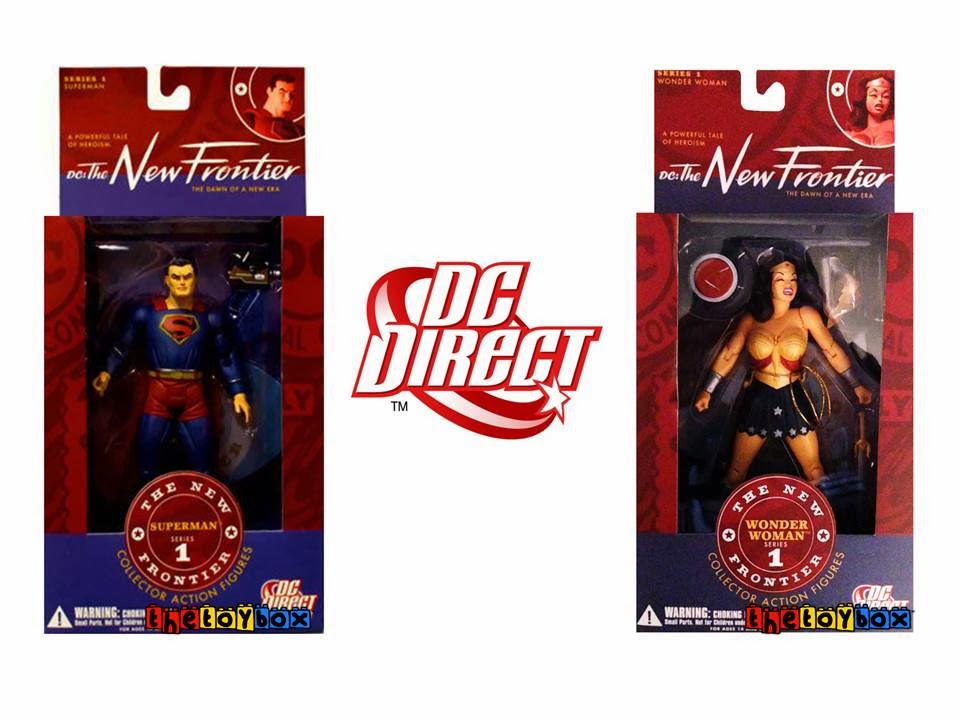 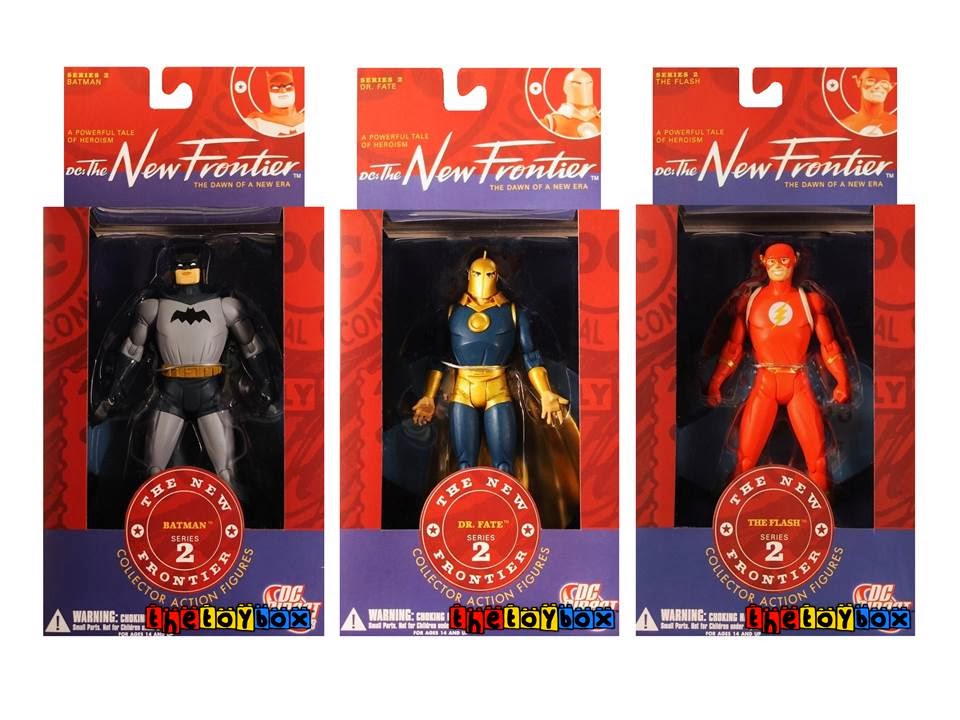 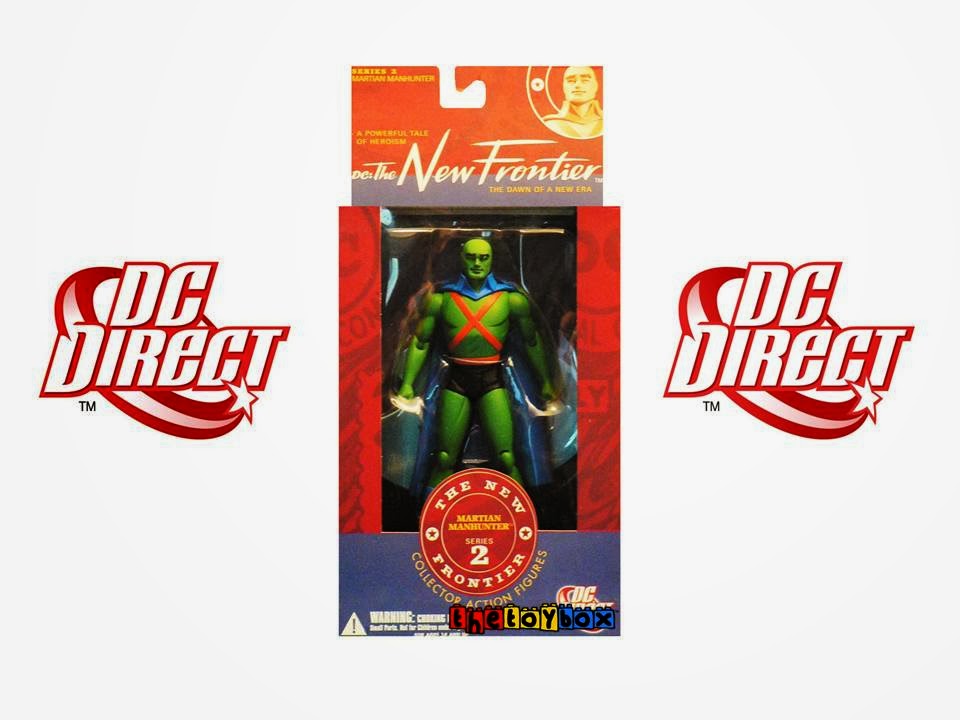 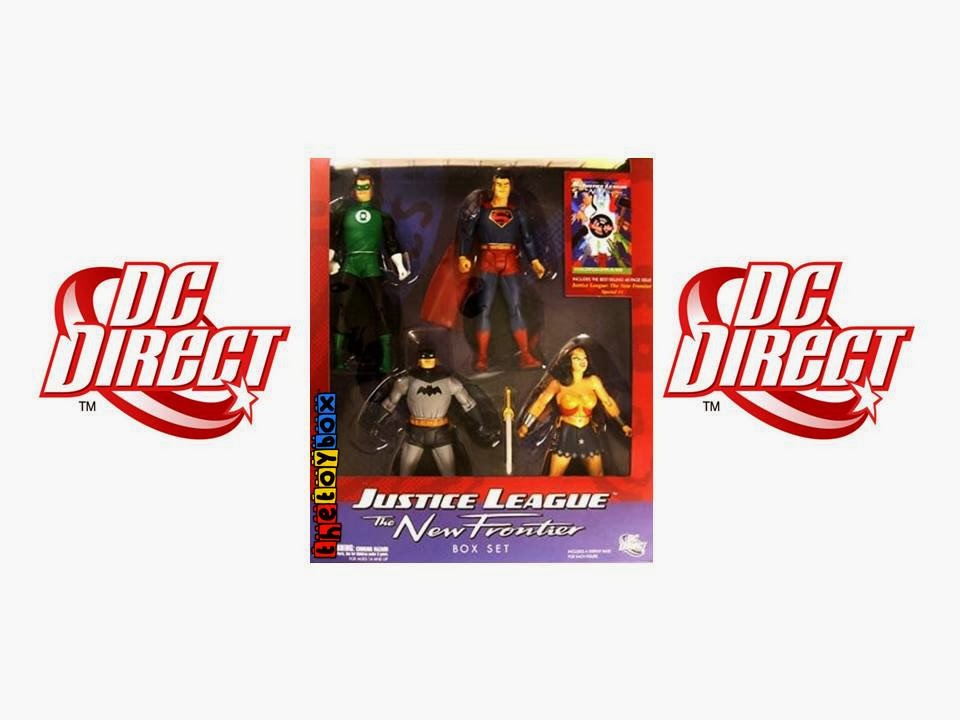 Join us next time when we take a look at Shadow Strikers!

Click "HERE" to go back to the home page. For more posts related to this one, please click the labels below.
Posted by The Toy Box on September 01, 2014
Email ThisBlogThis!Share to TwitterShare to FacebookShare to Pinterest
Labels: 2000's, DC Direct, Justice League, The New Frontier