If you ever want to find yourself in a fistfight, you need only to walk up to someone buying an original Kenner's Super Powers figure and say, "Toy Biz's DC Comics Super Heroes are far superior."  You'll be attempting to dodge punches in no time.

We're not sure why this line gets such a bum rap from many collectors of DC related heroes.  Sure, they're not the best iterations of the characters, and okay, they may have paled in comparison to Kenner's Super Powers line, but it's not like during 1989 you could have logged on to the internet to track down the Kenner versions instead.  It was kind of one of those take what you can get and be happy about it moments.

The summer of 89 saw the release of Tim Burton's Batman, and with it came a major resurgence in comic book toys.  This of course was boosted by Toy Biz themselves who produced a very small series of action figures based on the film (see our post on that, "HERE").  Quickly moving to expand on the line, Toy Biz changed the title of the series to DC Comics Super Heroes. 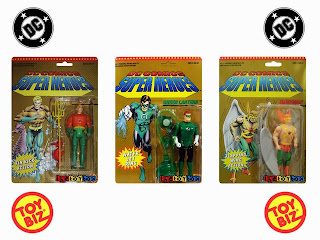 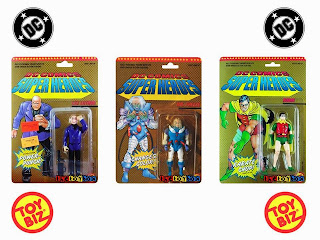 Though it focused heavily on Batman related villains, the line also saw almost the complete line up of the Justice League characters as well.  Because this line was a springboard from the 1989 Batman movie, you'll notice the absence of an actual Batman figure.  Toy Biz never released any of the three Batman carded figures (Batman, The Joker, Bob the Goon) on these new cards. 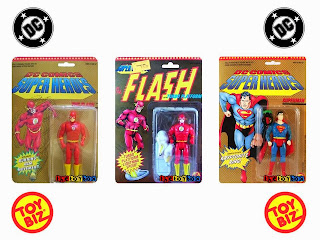 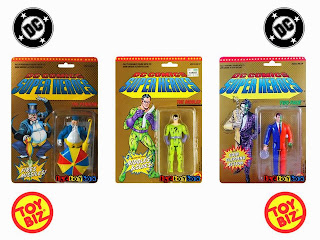 What's interesting about this series is the exclusion of any vehicles.  The prior released Batman figures included six vehicles as well as a playset, so it was odd that this concept was suddenly abandoned. 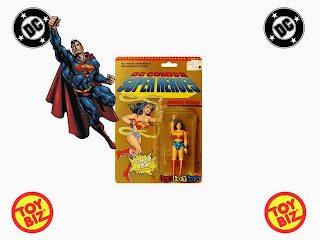 Join us next time when we take a look at Mr. T! 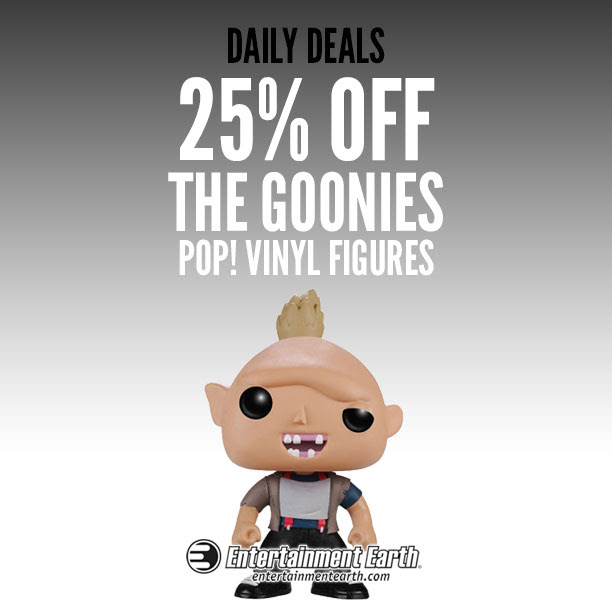