Looking for the ultimate Bugs Bunny and pals playset?  Well, you missed it by about three to four decades.  For the best of the best, look no further than Concept 2000's 1977 release of the Bugs Bunny Playhouse.  This amazing thing had it all, straight out of any number of classic Looney Tunes shorts featuring Bugs and his pals!

It featured a rabbit hole with ladder, mailbox and tree trunk with television antenna, and that was just the top level.  The bottom level featured Bugs Bunny's private home with his bed, bookshelf, chair and hung picture.  For such a small company to get it so right was amazing at the time, and even more so amazing that nobody to date has topped it. 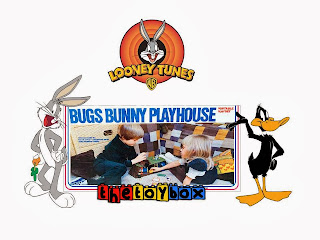 We don't normally take a look a loose items, but since the figures included were so cool, and the only way you could get them, we thought we'd have a more in depth look.﻿ 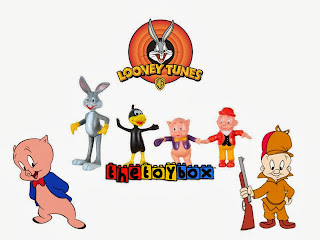 That's right, this playset not only came with Bugs Bunny, but also Daffy Duck, Porky Pig and Elmer Fudd.  What's not to love about that?  Unfortunately Concept 2000 never developed any further figures to be sold individually, and the Bugs Bunny Playhouse ended up being a one and done project.﻿

It's a real shame that many toy companies today can't seem to do it right.  By that we mean show a little love and care for the products they're producing, and actually put a little effort into them.  If Concept 2000 could do it in 1977, there's absolutely no reason why it can't be done today.

This playset didn't have any moving parts or elaborate sounds and lights.  It was just a true to its television counterpart rendition of your average Bugs Bunny cartoon that left little room for complaint, and after all isn't that all that we as toy collector's want?  Take heed, toy manufacturers - Sometimes simple is better.

Join us next time when we take a look at DC Comic Super Heroes! 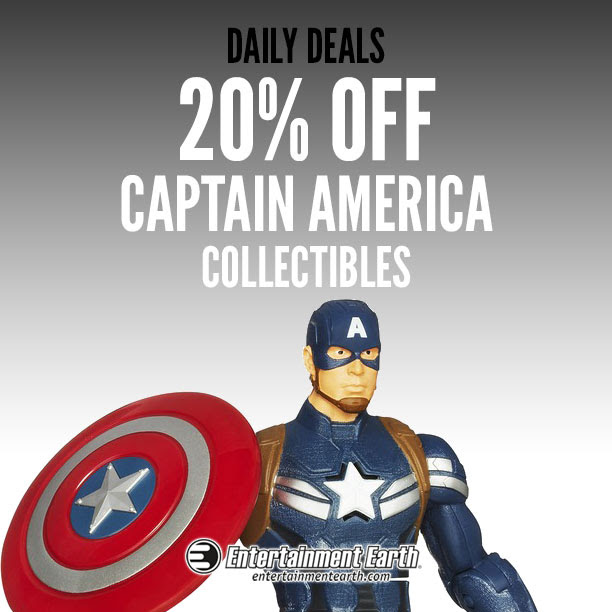