Boy, it's been two years since I've done a mail call, and today is quite the haul! 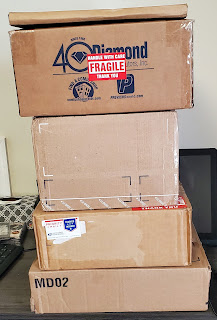 There's a whole lot of girth to those boxes! 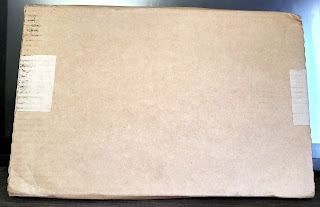 You'll notice a theme today as I open and share box number one. Yes, a lot of them are comic books. However, they're not just any particular ones. Rather, this is me making a gallant effort to complete my Todd McFarlane collection. 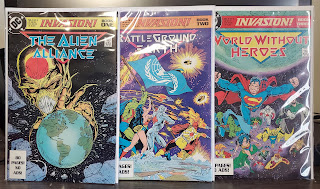 McFarlane penciled both issue one and two of Invasion, but left the book prior to the third and final installment of the mini-series. I ended up purchasing the full run because it was simply easier and cheaper to get them all together than to pick and choose issues. 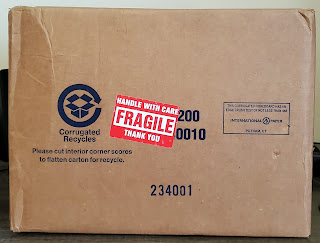 This next box encased a consecutive run of Infinity, Inc. issues one through forty-five, plus annual one. 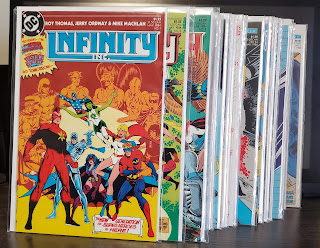 The McFarlane sweet spot in these issues is number fourteen through thirty-seven, plus annual one and two, the latter of which I didn't get in this bunch. In doing the math, it actually worked out to be sixty dollars cheaper to buy this lot than to simply focus on the issues I wanted. Kind of a no brainer to grab it.

There are only nine more issues in the series, one of which is the second annual that I'm going to get. I may or may not just go ahead and finish the run. 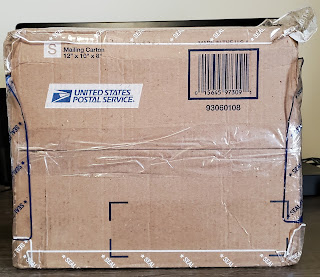 Don't check out on my yet, toy lovers. They're coming up next. But, first, this lot contained a consecutive run of issues one through fifty of Todd McFarlane's Spawn. 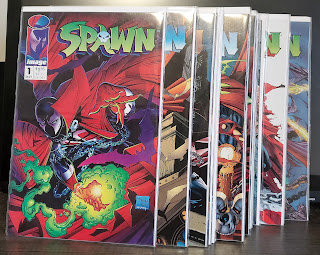 This is a series I wouldn't mind catching up on, but with over three hundred issues out there, this literally is just the tip of the iceberg. I don't know that it will be feasible at this point to try and grab issues fifty-one through three hundred thirty-three. That's a lot of money, not to mention bags and boards. 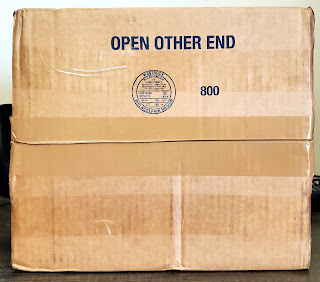 Initially, I picked these figures up because I was going to take them to Big Lick Comic Con in Roanoake this August, and have them signed by Billy West. Then I looked and saw how far Roanoake was from me, and scrapped that idea right away. Unfortunately, I had already purchased the figures. 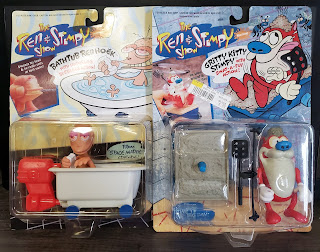 Despite autographs, they'll still serve a purpose as added decorations to my wall above my cartoon DVD's. 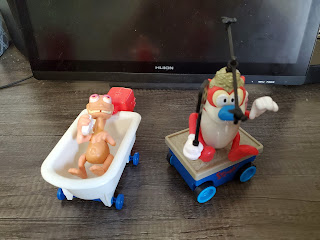 Before any of you flip out that I opened these, fret not. What I also found out was that the bubbles on both were already open, and not so nicely in the case of Stimpy. His entire bubble was given the x-acto knife treatment. 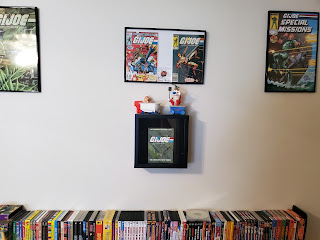 They fit in nicely on top of my autographed complete series of G.I. Joe. Boy, what a great day that was. 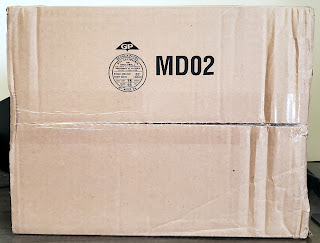 On June 30, 2022, I told several people, "If Hasbro doesn't send me something G.I. Joe related by the end of July, I'm cancelling ALL of my pre-orders, and selling off all my Classified figures. On July 1, 2022, I got confirmation that the Fortnight Snake Eyes Zero Edition had shipped. 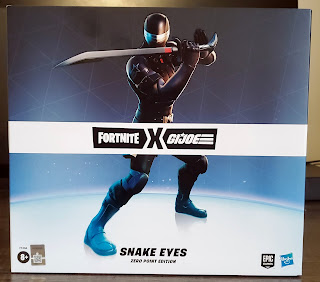 I've had this thing on order since January 30, 2020. No, that's not a typo. I don't know why it took Hasbro over a year to produce and ship this thing, but that wait time was ridiculous! 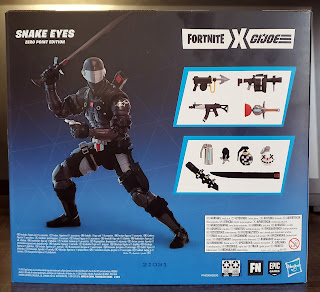 While I'm happy to finally have it, I can certainly understand from my own experience why so many fans of the series are upset by Hasbro continuing to offer pre-orders for 2023 when they've yet to even fulfill orders from over a year ago. 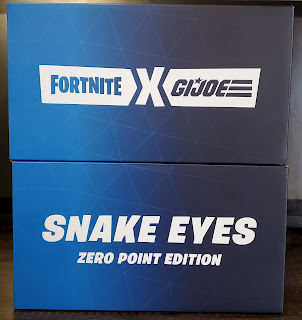 Popping the box open, it's really just another Snake Eyes with minor deco. This is what, the fifth or sixth one in the series so far? Well, I guess I have to take that back. This is technically not a Classified figure. Well, not in name anyway. 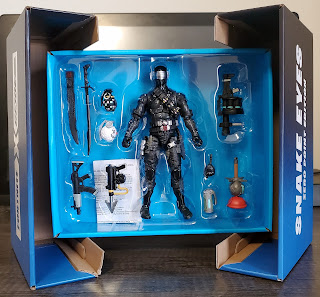 The bubble comes out of the cardboard, making it easier to pop the accessories out, and man oh man, this is where this thing shines. 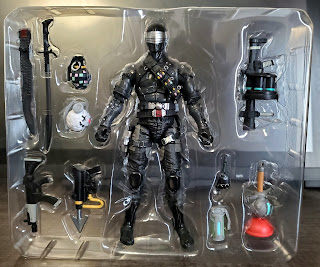 Ten different bits and pieces allow for a lot of uniqueness, in terms of displaying the figure. Sadly, there isn't enough storage space on Snake Eyes to accommodate half of them. So disappointingly, most of these are going back to the box to ensure they don't get lost.

It's neat looking when all decked out, but there's still that part of me that says, "It's just another Snake Eyes."

Still, I suppose Hasbro has fulfilled my need to have something delivered prior to the end of July, so I'll stick it out...for now. I'm not happy that prices on the figure are rising to make up for their lackluster sales as a result of their failure to put product on shelves.