Batman Incorporated was a group created by Grant Morrison which over time spawned into the title of the same name for the volume one (and two) wave of New 52 comics in 2011. The series focuses on Wayne announcing to the world that he has been funding the Batman program for years, and now looks to expand it globally.

However, for the figures themselves, we need to rewind back to 2010. In the pages of Batman and Robin, Dick Grayson has taken over the mantle of Batman, and Damian Wayne joins his side as Robin. It would be in issue number 16 that the Batman Incorporated team would first be mentioned, and it would be from this that the figures would come to be. 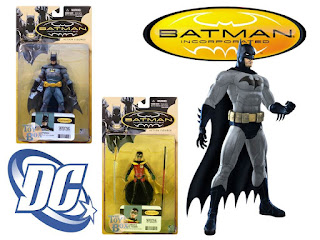 These figures are highly sought after by Batman collectors, and as such you're not going to find them cheap. Robin alone can sell for upwards of $90.00 to $100.00 mint on the card. The regular Batman figure sells for upwards of $45.00. As for the remaining two, they're a little easier on the wallet coming in at around $15.00 to $20.00. 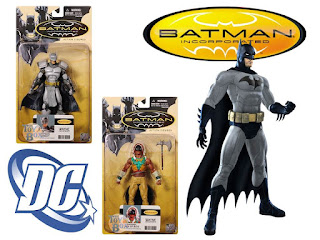 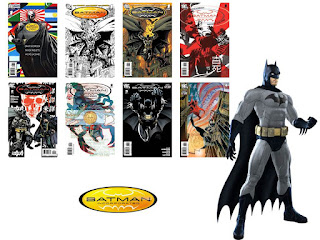 As mentioned above, Batman Incorporated was a series developed for DC Comics New 52 reboot of their universe. The first volume of the title ran for eight issues from January to October 2011, and the second ran for fourteen issues (#0 - 13) between November 2012 and September 2013.

Each issue of Batman Incorporated had a minimum of two covers, while other issues had upwards of five. It was quite honestly ridiculous. Collecting a full set of the series is not a task for the faintest of hearts. With issues ranging from $2.99 and up right off the rack, it was a costly venture for comic book completists. 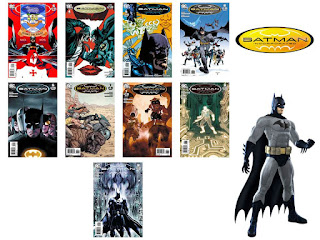 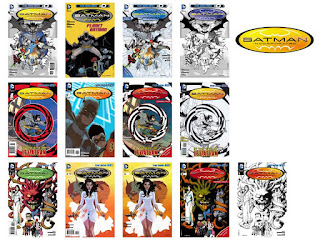 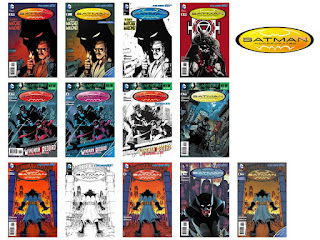 Oddly enough, or rather, sadly enough, the initial off the rack buy in price didn't hold its value. The series can be found relatively cheap these days as the books qualify as dime or quarter box fodder for a lot of second hand dealers. The only issues that seem to have gained in value are the sketch covers, but even then they don't tend to go over $15.00 per book. 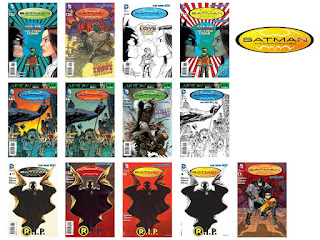 However, don't let the monetary value of the books deter you from at least reading the series. Multiple covers and over saturation aside, there is a great story arc to be found in the books. We don't want to spoil the series for you, but rest assured, a Batman fan (casual or hardcore) would most likely find value in this series - Just not monetary value. 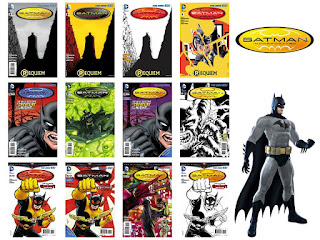 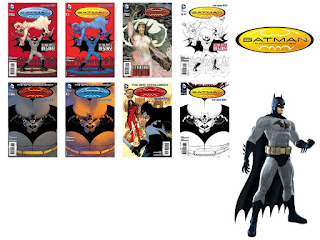 Click "HERE" to go back to the home page. For more posts related to this one, please click the labels below.
Posted by The Toy Box on March 03, 2016
Email ThisBlogThis!Share to TwitterShare to FacebookShare to Pinterest
Labels: 2010's, Batman, Batman Incorporated, DC Comics, DC Direct