We went into a lot of detail on The King in our original post of McFarlane's Elvis line. As such, we'll stick to the basics of this particular Hasbro line.

Merchandising has been a big part of keeping Elvis relevant to an ever changing musical society, and as such, though he may be gone his likeness is no stranger to any form of item to be bought and sold.

These 1993 renditions of Elvis from Hasbro are a fantastic item for fans and doll collector's alike. The gold to the packaging really draws you in, and the likeness in the head sculpt is spot on - Not to mention the fantastic cloth work for the clothing. One look, and you can definitely pick out that this is Elvis Presley - Even if it weren't in the package. 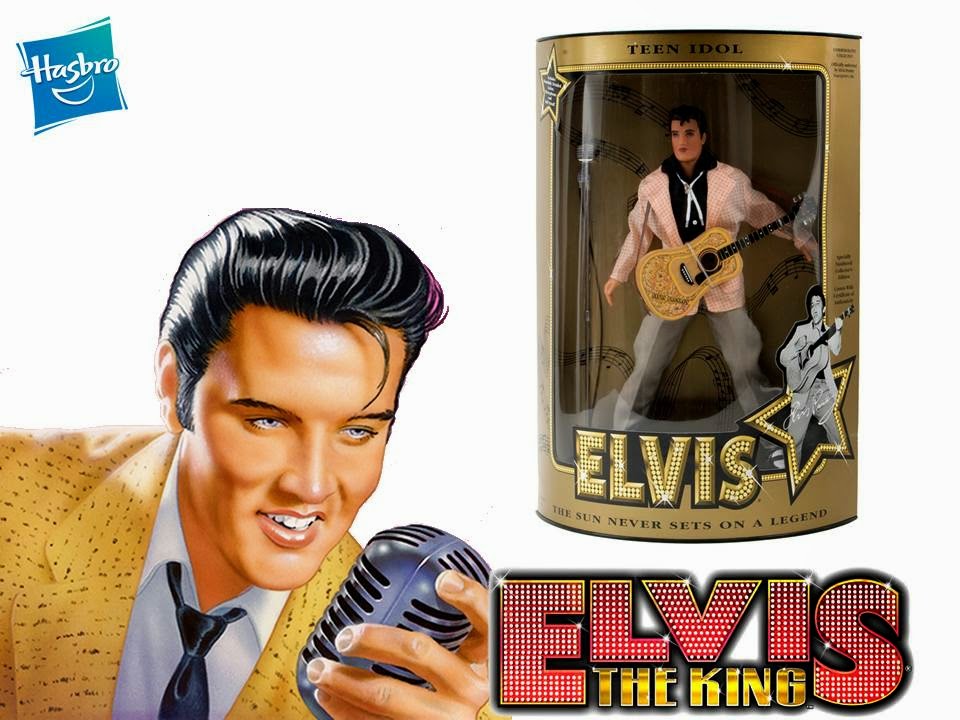 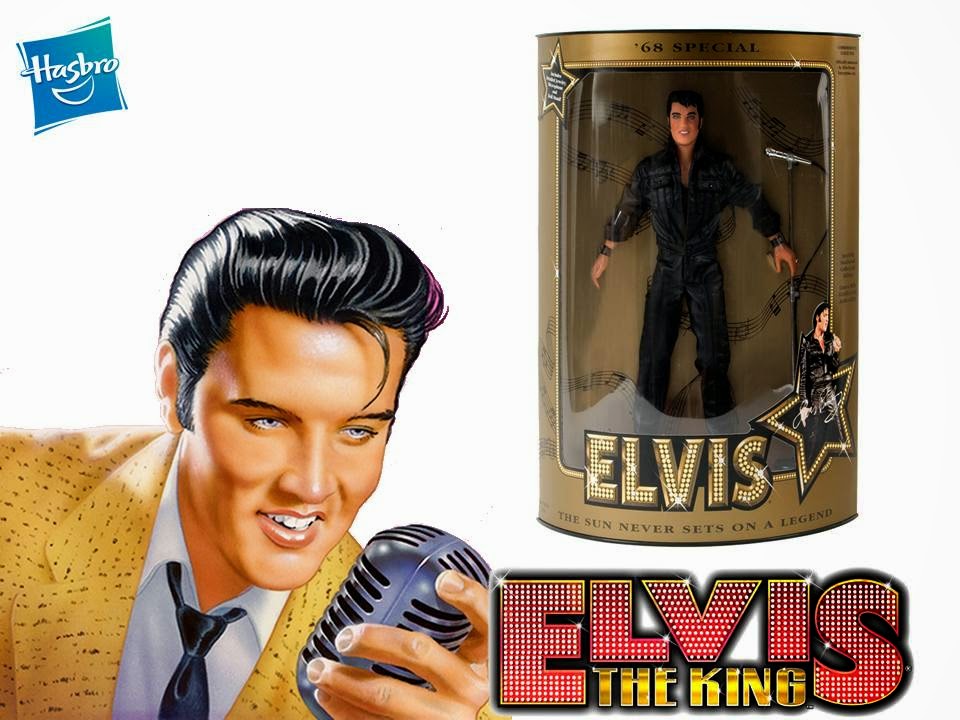 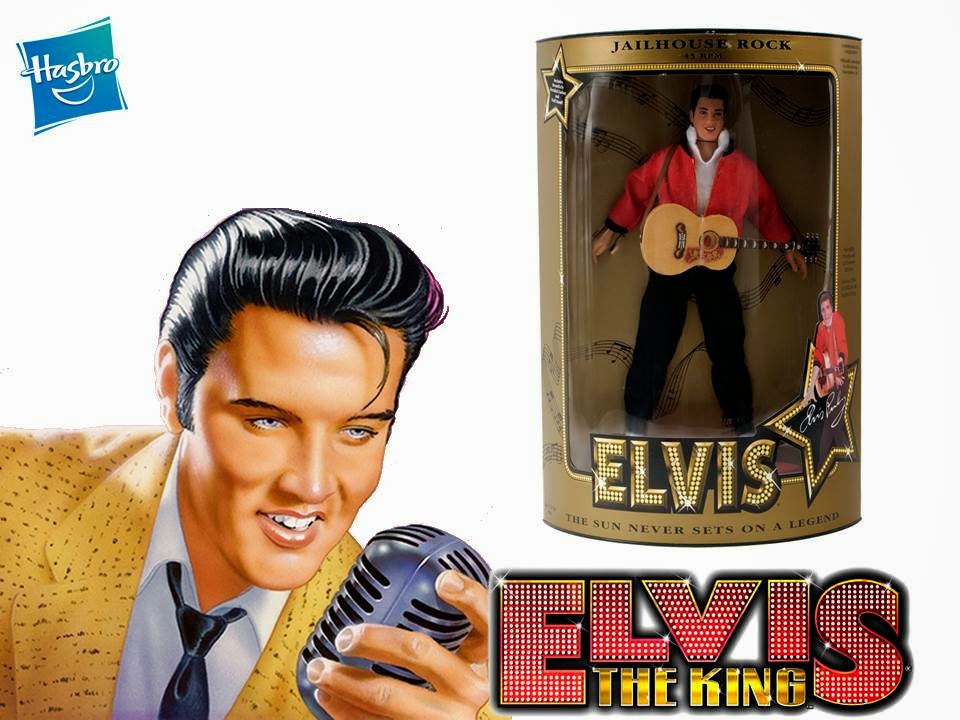 Hasbro actually had future plans for the series, but sadly never got around to fulfilling that plan. Whether it was due to poor sales, or licensing coming to an end, three additional dolls that were in the works never got released. They were; Aloha from Hawaii, Gold Suit and Military. There has been one known collector to not only have but be selling these three dolls. His last asking price in January of 2015 was $10,000.00 which nobody purchased.

We asked the seller if we could use his photos for this article, but were told no.

As for the other dolls, despite being priced between $5.00 and $75.00 (yes, that's a massive range), not too many sell. Mind you, that price range is for mint in box ones.

Join us next time when we take a look at Flaming Carrot!


Click "HERE" to go back to the home page. For more posts related to this one, please click the labels below.
Posted by The Toy Box on July 13, 2015
Email ThisBlogThis!Share to TwitterShare to FacebookShare to Pinterest
Labels: 1990's, Elvis, Hasbro, The King