Transformers that don't transform?  Despite lacking that key element of play, fans of the Transformers ate up the Heroes of Cybertron line from Hasbro. Each mini figure came individually carded on a very retro style card reminiscent to that of the generation one Transformers of yesteryear, and despite their small size were meticulously sculpted to encompass an amazing depth of detail. 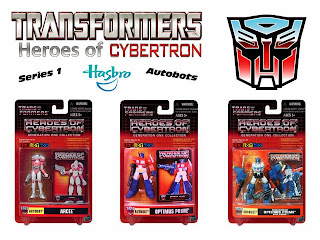 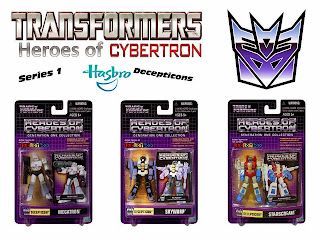 The biggest complaint among collectors when series two hit was that Hasbro immediately rehashed the sculpts of three of the series one characters to produce a whopping four out of the six figures available in the second wave. It was an incredibly lazy tactic. 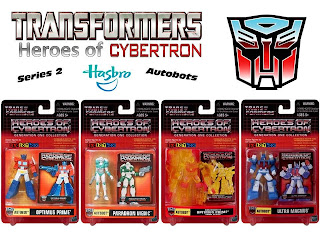 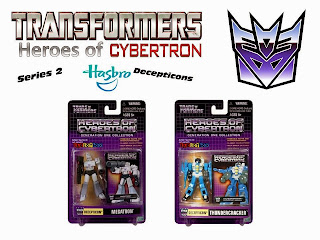 By series three, Hasbro was back on track with all new sculpts and characters, and in turn fans embraced the series even more by way of buying up every bit of merchandise they could find. 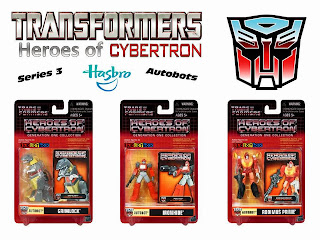 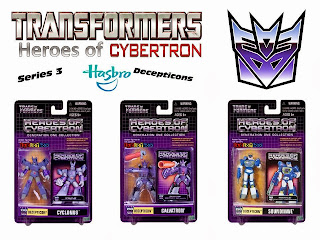 Series four took a page out of Hasbro's other popular line of toys, Star Wars, and incorporated the "Build A Figure" campaign. Each of the six figures came with a piece that when combined would create the figure Fortress Maximus. 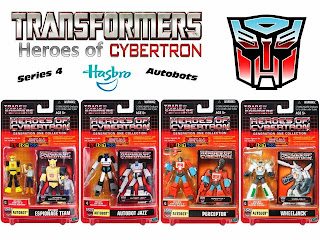 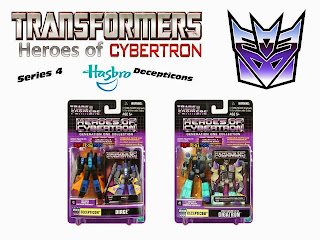 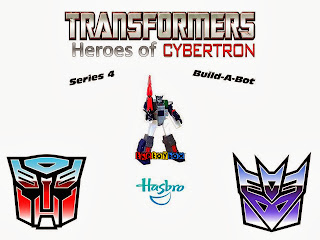 Series five would be the last series to date of the Heroes of Cybertron line. Much like the fourth series, this wave would also include pieces packed in with the figures to create the figure, Metroplex. Once again Hasbro was back to producing rehashed figures, and as a result fans simply gave up. 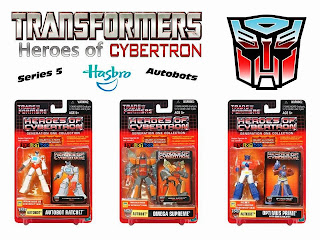 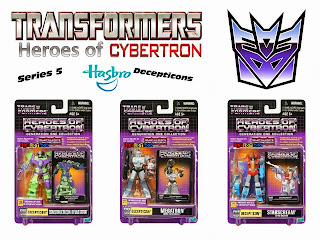 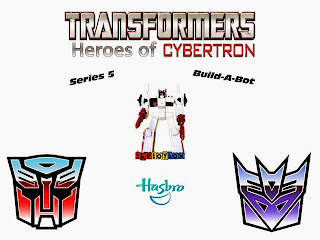 Hasbro pretty much shouted at fans, "Just give us your money," with the 2003 Bot Con exclusive Seeker Jets six pack. All three of the named characters were nothing short of repacks, while the other three jets which were all sculpted the same were simply named "Decepticon". This obvious cash grab showed fans that Hasbro really didn't care about the line. The second exclusive, Sunstorm, was better received by fans, and to date remains one of the more expensive pieces in the series on secondary markets. 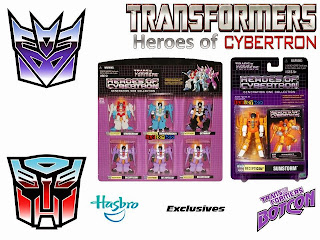 Hasbro has this problem of getting lazy with their franchises, and the Heroes of Cybertron line is a perfect example of how even one of the most popular franchises to this day can fail to succeed on the market when handled sloppily.

Join us next time when we take a look at MC Hammer!

Click "HERE" to go back to the home page. For more posts related to this one, please click the labels below.
Posted by The Toy Box on April 07, 2014
Email ThisBlogThis!Share to TwitterShare to FacebookShare to Pinterest
Labels: 2000's, Hasbro, Heroes of Cybertron, The Transformers, Transformers