We're not big fans of Voltron around these parts, but we know and respect a good toy line when we see it.

Voltron had a huge following in both the USA and Japan. Though the series differed drastically from shore to shore, the true form was there - A giant robot made from five lions piloted by five humans who used the giant robot to fight evil in the universe.

The series ran for 124 episodes during the 80's, and consistently ranked among the top shows in the US. What separated the shows from the Japanese versions was that the US versions were heavily edited to remove a lot of the violence, and other graphic related content. With this in mind, there are few US viewers who have seen an actual full length episode of the show.

With the success of the series on US shores, Panosh Place purchased the rights to produce a toy line based on the famous cartoon which ran from 1984-1986. While the quality of the figures weren't necessarily on par with that of other action figure lines on the market during this period, they were still wonderfully sculpted to match their television counterparts.

There were twelve figures in all; 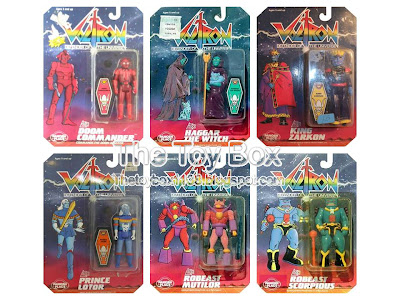 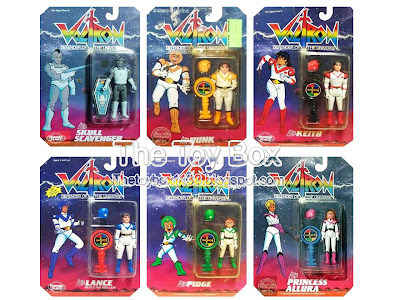 Much like the television series, the lions were the meat of the toys - So appealing that people who weren't necessarily aware of the series still purchased them. 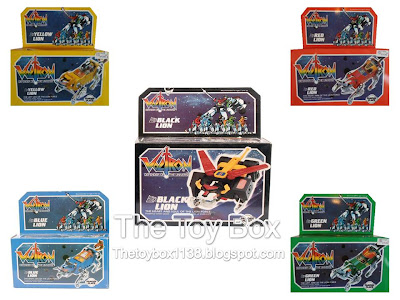 The Castle of Lions is the only playset produced for the series. The playset folded open to reveal a larger play area inside. 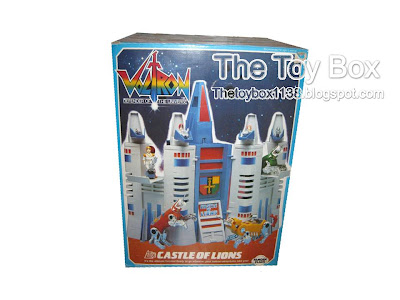 Five vehicles were produced for the line. 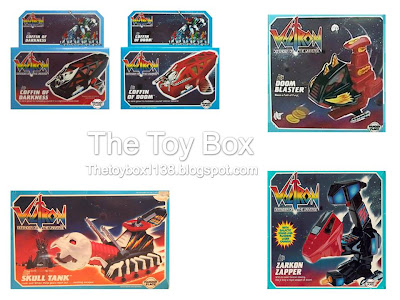 What's oddest about this line is that Panosh Place disappeared virtually overnight without a trace, and to date there is little to no information pertaining to the company. Approximately halfway through the toy line a Mattel label started showing up on the packages, yet the toys could still be found with either a Panosh Place or Mattel label. So what happened? Did Mattel buy the company? We honestly don't know. Let us know in the comment section if you do.

There have been many incarnations of Voltron toys to date, and the series was even revived for a short period of time, but nothing seems to capture the spirit of the original Voltron like the toys from Panosh Place.

Join us next time when we take a look at Robocop: Ultra Force.