Prophet was a comic character created by industry pariah Rob Liefeld in 1992 for his first Image Comics project, Youngblood. Sadly, the character has seen more success out of the hands of his creator under the helm of Brandon Graham and Simon Roy. The character also had a fairly strong following when artist Stephen Platt took over drawing duties in 1994, though the draw (no pun intended) was mainly Platt's artwork as opposed to the story in each book. 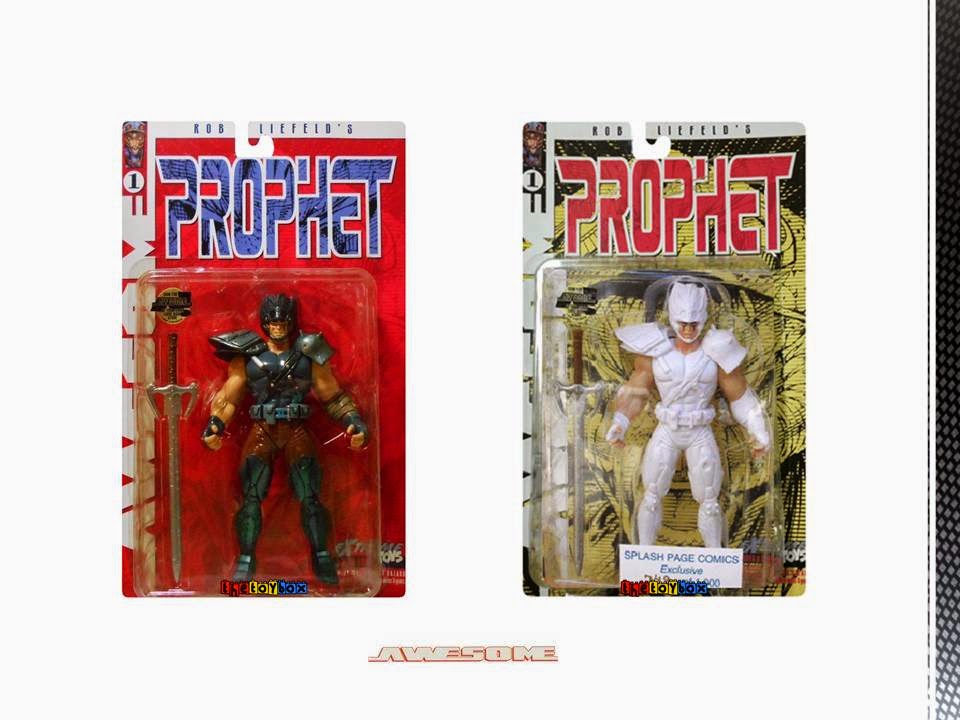 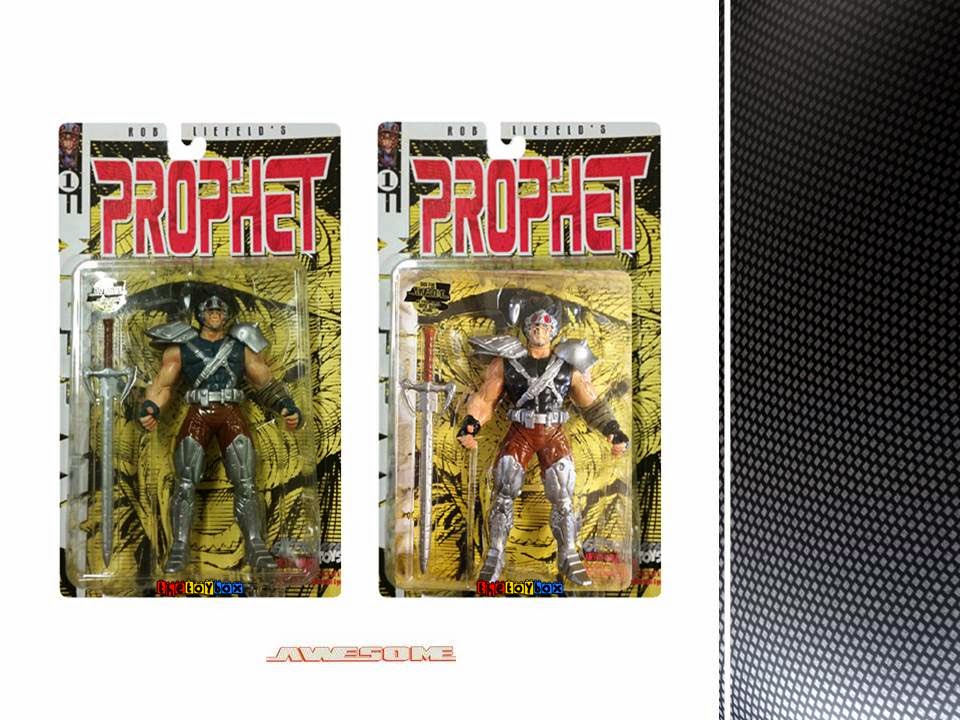 Join us next time when we take a look at Teenage Mutant Ninja Turtles - Revoltech!


Click "HERE" to go back to the home page. For more posts related to this one, please click the labels below.
Posted by The Toy Box on October 05, 2015
Email ThisBlogThis!Share to TwitterShare to FacebookShare to Pinterest
Labels: 1990's, Awesome Toys, Comic Book Toys, Extreme Toys, Prophet, Rob Liefeld