Based on both fictional and real known pirates, the line saw four eight inch figures produced. Blackbeard, Captain Patch, Jean Lafitte and Long John Silver each came in their own box with some of the best clothing and accessories that Mego had produced to date. It's a shame that there were so few of them, and even more so a shame that Mego never developed one of their classic vinyl playsets for this line. Can you imagine a fold out pirate ship sitting on vinyl water? Awesome! 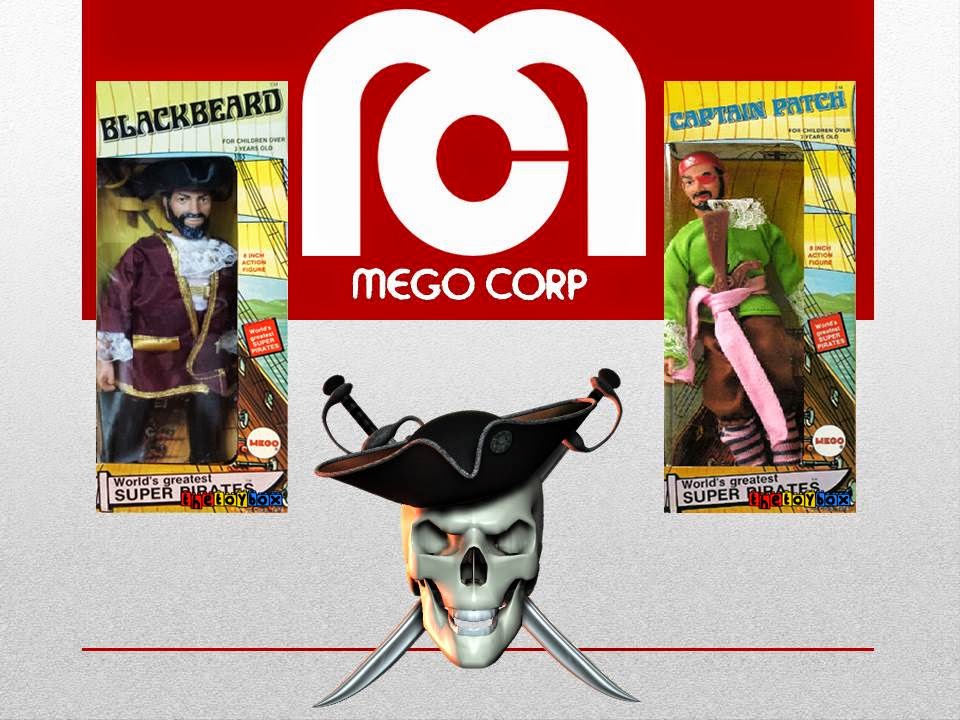 A frustrating aspect for fans trying to hunt these down is that parts seem to be more available from broken dolls then actual dolls. More so annoying is that a good amount of boxed figures that can be found are in reproduction boxes - A problem many Mego lines are suffering from these days. 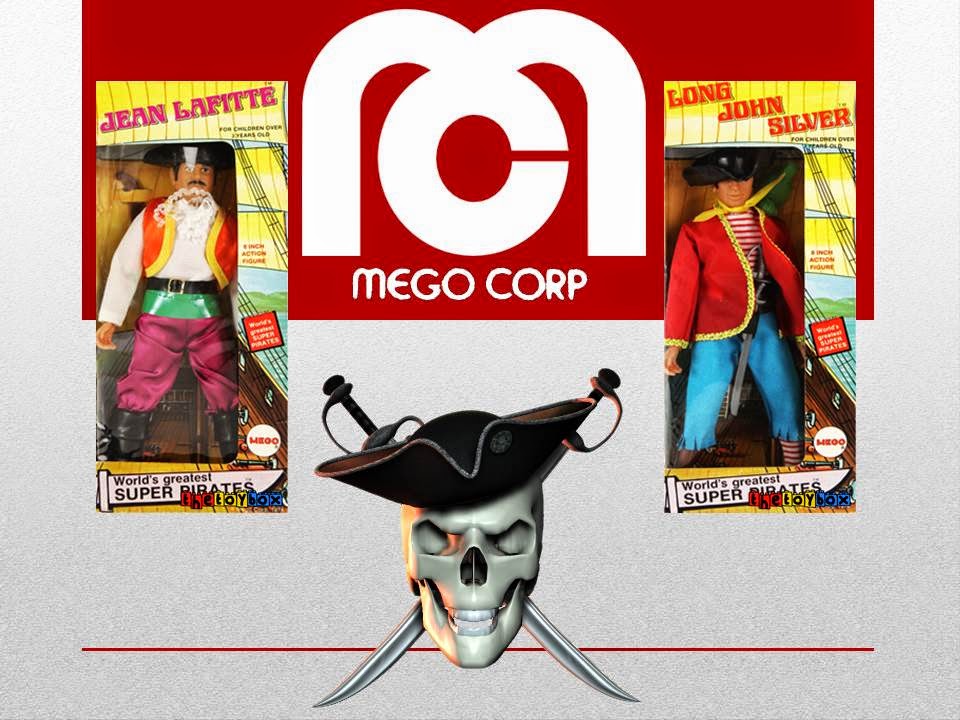 An aspect to watch out for when tracking down these figures is that toy manufacturer Figures Toy Company produced a set of reproductions in 2005. If you're not careful, you could end up paying top dollar for a reproduction. There are differences between the Mego and FTC versions. However, some are so subtle that unless you know what you're looking for you could miss them.

Join us next time when we take a look at Dead Space and Dead Space 2!


Click "HERE" to go back to the home page. For more posts related to this one, please click the labels below.
Posted by The Toy Box on April 13, 2015
Email ThisBlogThis!Share to TwitterShare to FacebookShare to Pinterest
Labels: 1970's, Mego, World's Greatest Super Pirates