Rankin/Bass was a production company best known for its work on animated holiday specials such as Rudolph the Red Nosed Reindeer, The Year Without a Santa Claus, and so many more. During the 60's and 70's, they produced many of these made for TV animated features which aired on stations such as ABC and NBC.

In 1967, the group produced the full feature animated film, "Mad Monster Party?". Though it wasn't as well known as the companies prior Christmas holiday based shows, the film has since gone on to find a cult following status.

In 2012, Diamond Select produced a small batch of statue based figures. Each one was a spot on rendition of the classic film character, and included fantastic paint work. 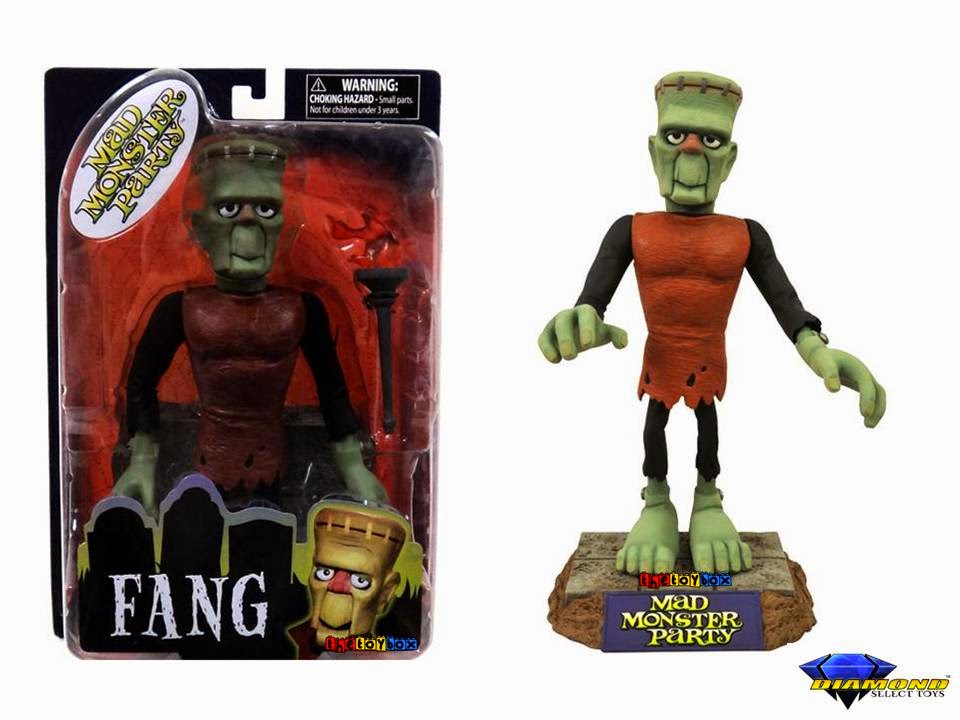 Since the line was never officially cancelled by Diamond Select, it is possible that we could see a few more characters trickle out for this line. Considering the film included the likes of The Mummy, Quasimodo, The Werewolf, The Invisible Man and several more well known horror icons, there's definitely room for expansion here. 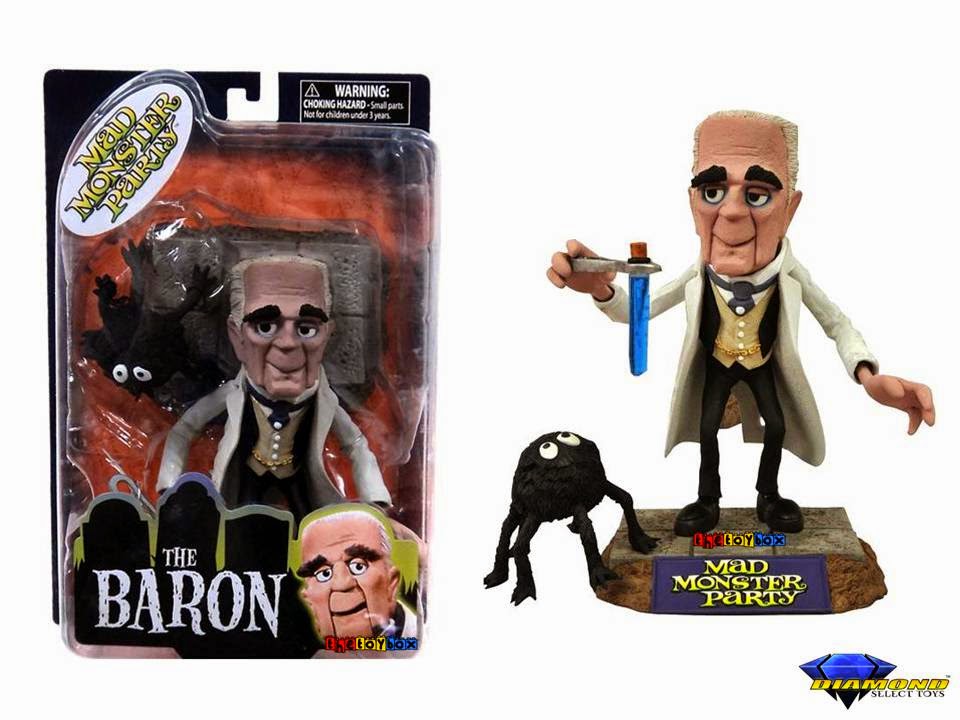 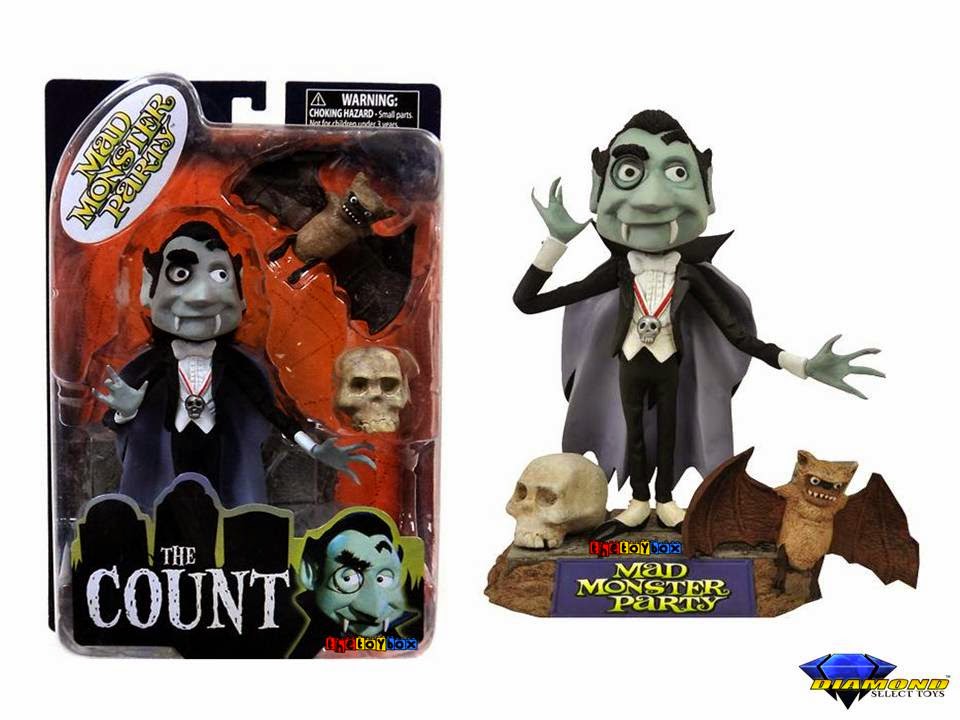 Since they're still relatively new, these items aren't too hard to find on secondary markets. A full set can be grabbed for about sixty dollars, which is actually right in line with the original retail price - Give or take a few bucks.


Click "HERE" to go back to the home page. For more posts related to this one, please click the labels below.
Posted by The Toy Box on April 27, 2015
Email ThisBlogThis!Share to TwitterShare to FacebookShare to Pinterest
Labels: 2010's, Diamond Select, Mad Monster Party