As many of you have probably already heard, Leonard Nimoy has passed away today. Though he evolved into a persona unto his own, Mr. Nimoy spent almost fifty years of his life known as the iconic Spock to many a Star Trek fan across the world. It is with great sadness that we have to say farewell to such a fantastic screen actor, and spectacular human being. He will be missed by many, but never forgotten.

During his career, Nimoy was immortalized many times over in the world of toys. One such line was Playmates Toys Collector's Edition - Also known as the Where No Man Has Gone Before series. The line only encompassed four nine inch dolls/figures, and were only available via Target stores. 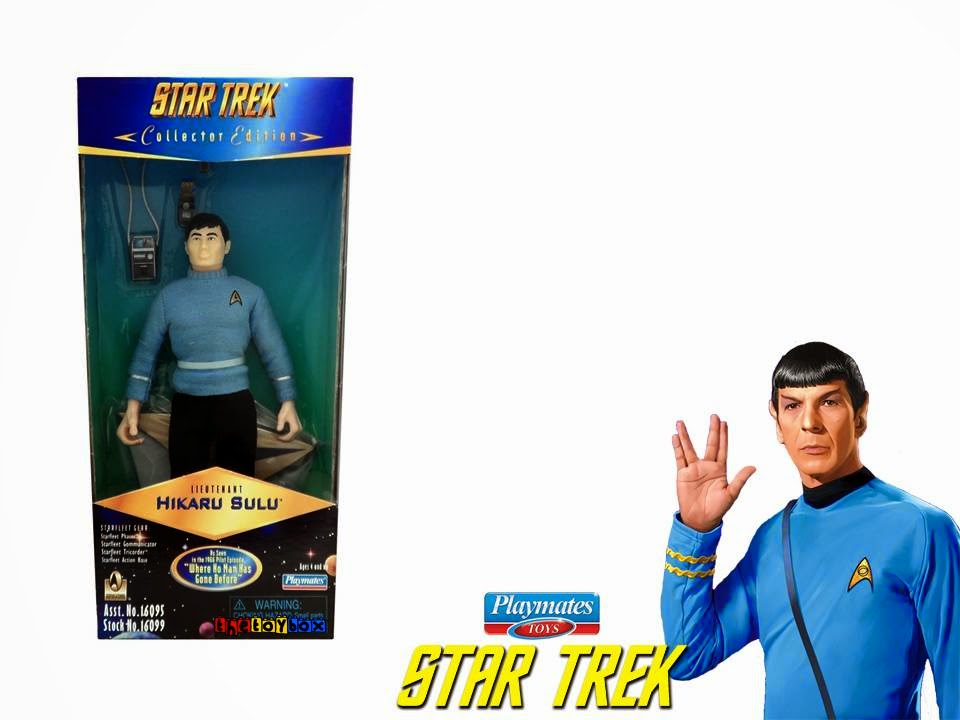 Honestly though, this post isn't about toys. It's about the legacy that is, Leonard Nimoy. Born and raised in Boston, Massachusetts in 1931, Nimoy seemed destine to carve his way as an actor. As early as age eight he was acting in a local children's theater.

Though his passion was acting, Nimoy enlisted in the United States Army, serving his country from 1953 to 1955. He left the military holding the rank of Sergeant. 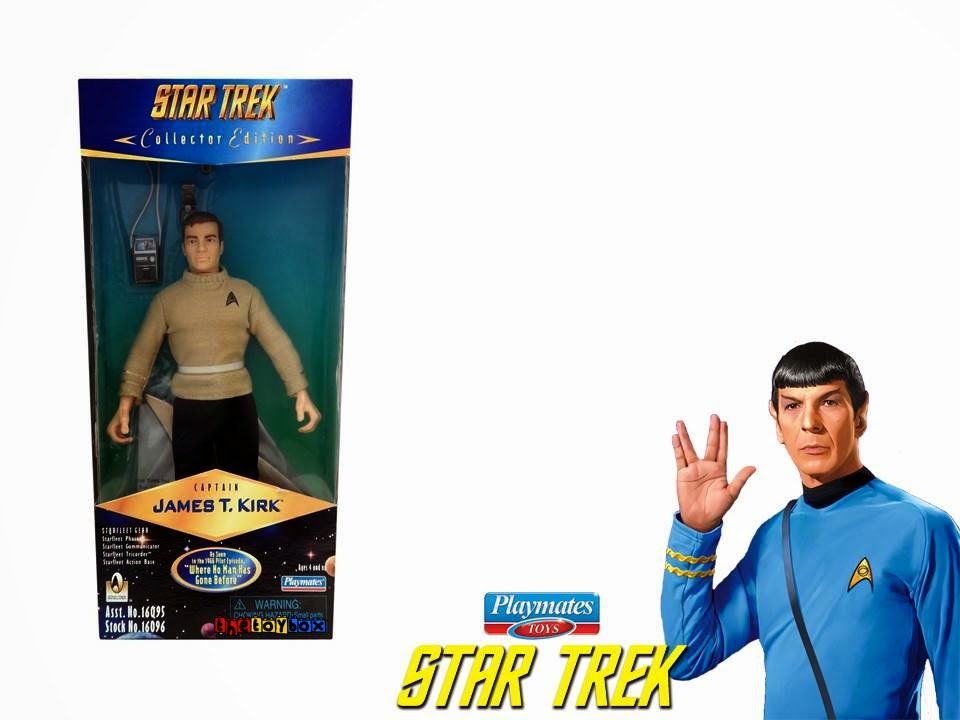 Upon returning to acting, Nimoy found himself cast in numerous science fiction roles in films such as Them!, The Brain Eaters, and The Balcony throughout the 50's. By the 60's, he switched from feature films to television, and found mild success in shows such as Bonanza, The Rebel, Two Faces West, Rawhide, The Untouchables, and so many more.

It was in 1966 that he would dawn the iconic Vulcan ears for the original Star Trek series as the character Spock - The role that would skyrocket him to fame - Though only when the series returned in the form of feature films. The original series, as iconic as it has become, only ran from 1966 to 1969. It was then cancelled, much to fan outrage. Unfortunately the studio and heads behind the series really didn't understand just how popular the show was among core fans. 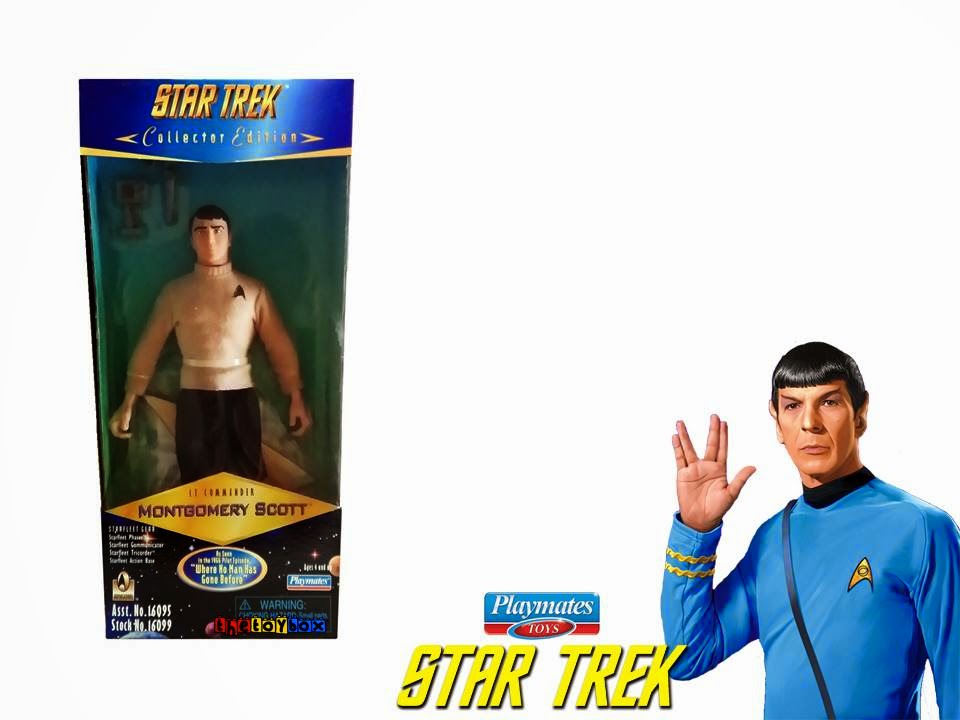 
It wouldn't be until 1979 that Leonard Nimoy would return to the Enterprise along side the cast of original series characters. With the enormous success of science fiction films of the era...Star Wars...Just saying...Star Trek was retooled, and green lit for a full length film. It would be the first of six installments which would last throughout the 80's and 90's. It would also be what transformed Star Trek from cult status television series to world wide blockbusters. 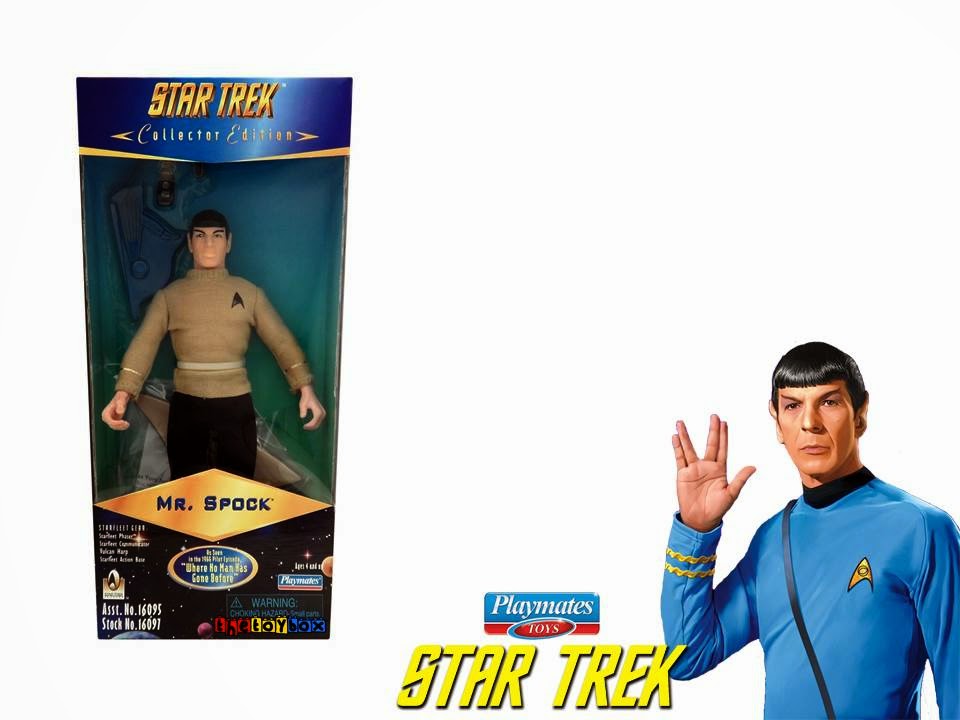 Several of the original series cast hung their collective hats up with the 1991 Star Trek VI: The Undiscovered Country, but some continued to make appearances in cross over adventures via new television series and films which evolved from the popularity of the original series - Nimoy as Spock more so prominent than some others. Despite the decades that clicked by, Nimoy's fans were always excited to hear of his involvement in any Star Trek project. To them, he was just as much a founding father of their way of life than Gene Roddenberry himself.

He is a legacy to many, and an icon of television all in one. Rest in piece, Leonard Nimoy. You will be missed, but never forgotten.


Click "HERE" to go back to the home page. For more posts related to this one, please click the labels below.
Posted by The Toy Box on February 27, 2015
Email ThisBlogThis!Share to TwitterShare to FacebookShare to Pinterest
Labels: 1990's, Collector's Edition, Playmates Toys, Star Trek, Where No Man Has Gone Before