In 2012, Jakks Pacific (JP) took a page from successful mini figures lines such as M.U.S.C.L.E.S. and Garbage Pail Kids Cheap Toys and developed/released S.L.U.G. also known as Scary Little Ugly Guys. The initial plan was to release upwards of one hundred figures for the initial series, and then expand into categories of monsters and aliens. Sadly this never came to fruition as JP ended up cancelling the line later that same year after producing just seventy-four of the intended figures in addition to eight holiday themed bonus figures.

What annoyed many collectors was the vast amount of exclusives that came packed in with the three and twelve packs. This meant that you would end up with numerous duplicates just to get a full set by purchasing the packs. JP tried to sell the series as a tradable figure set among collectors, but when you get massive duplicate figures from buying the various sets, what's left to trade? People already have them except the exclusive ones they're hunting. 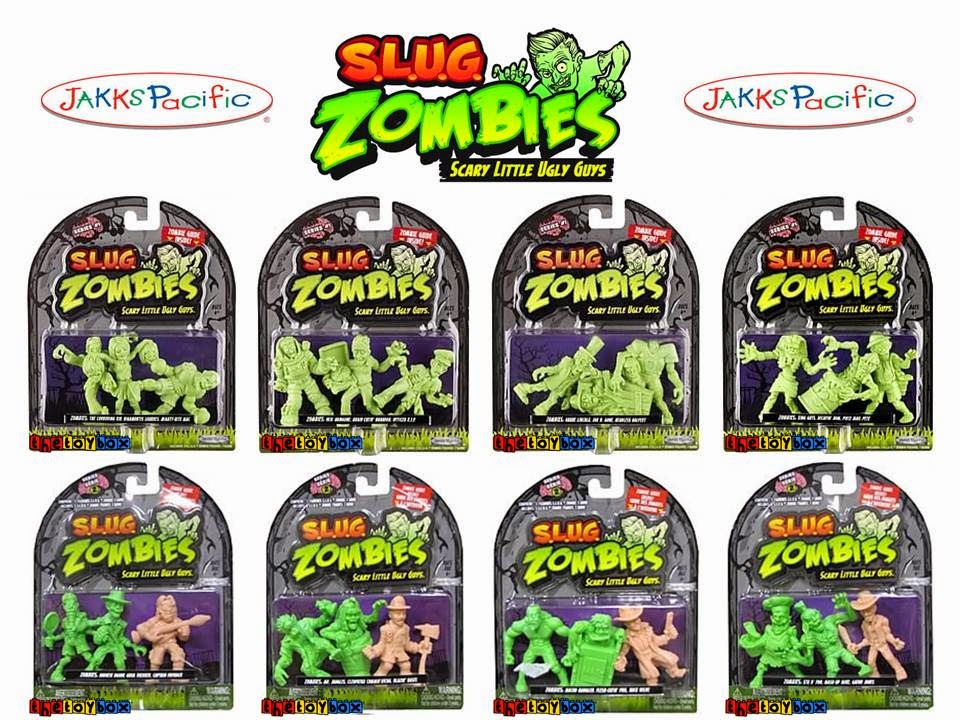 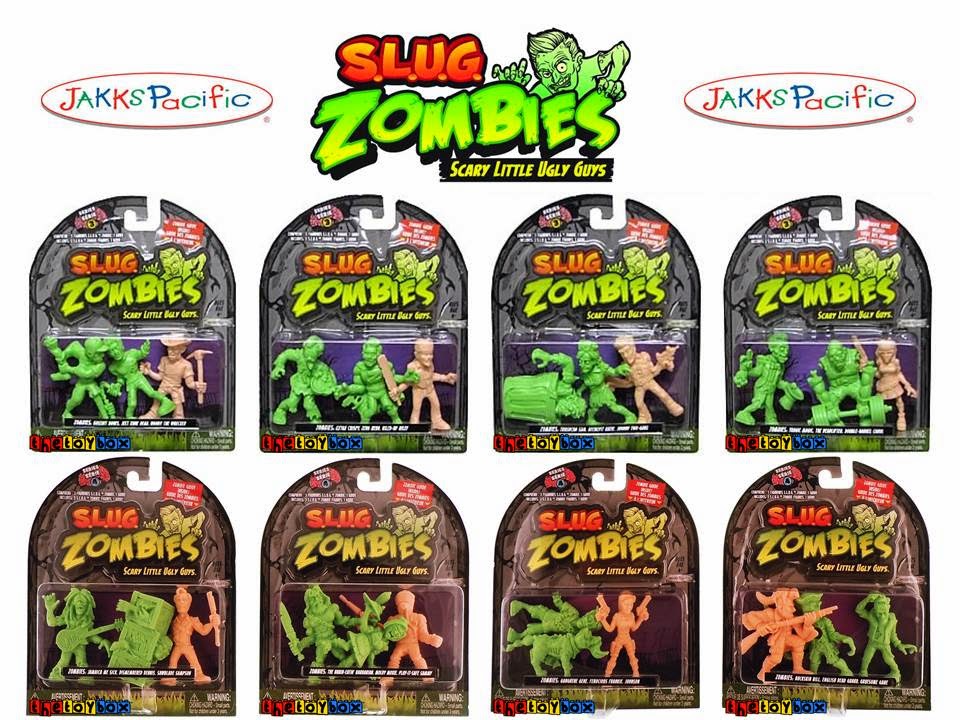 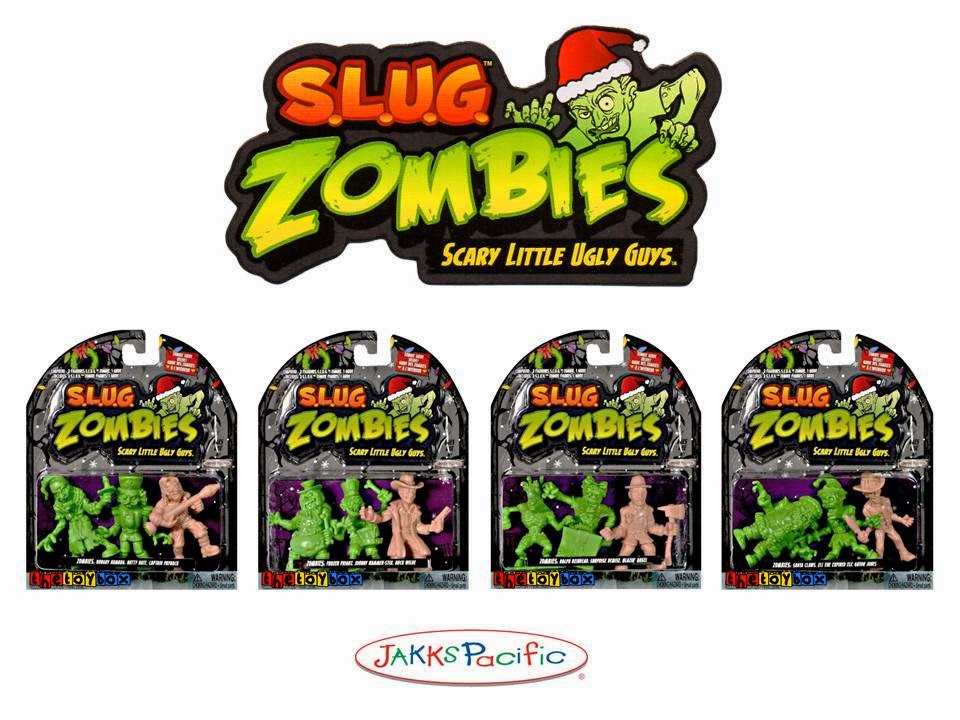 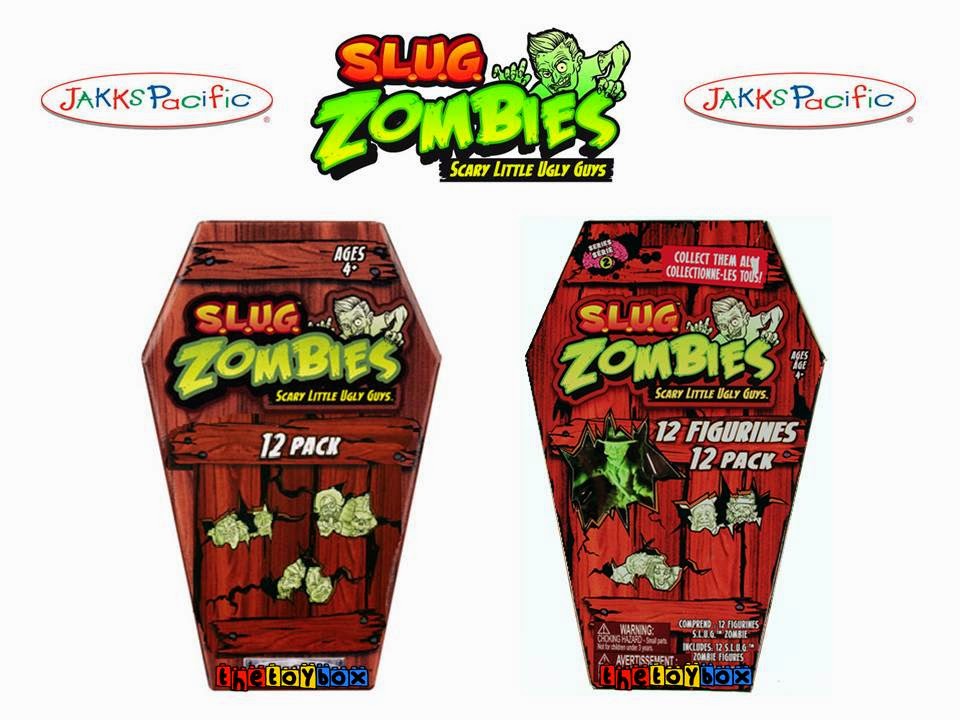 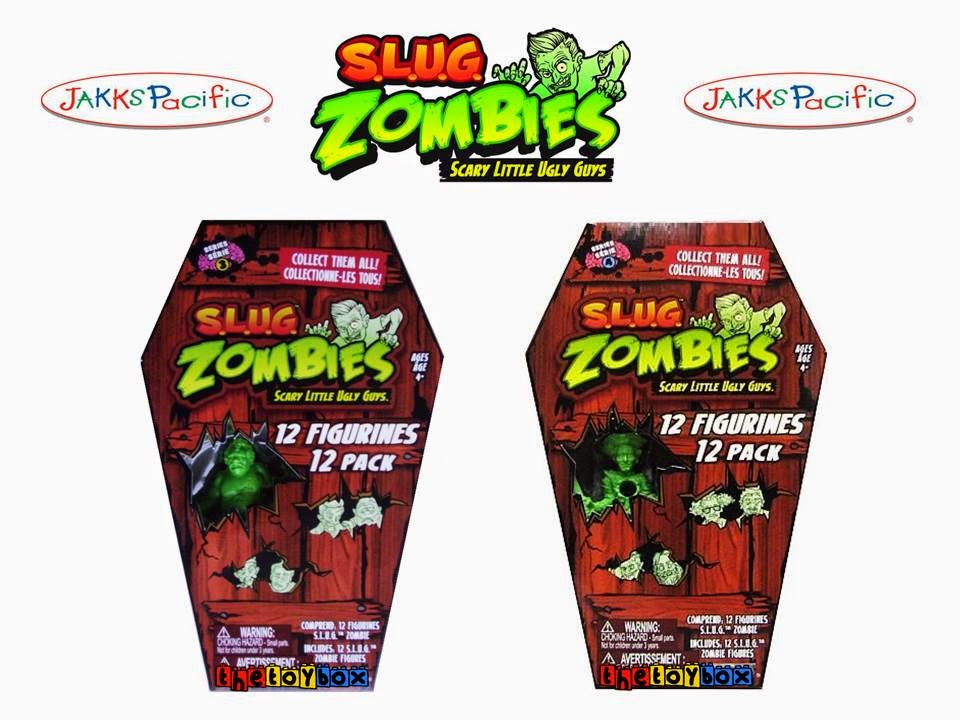 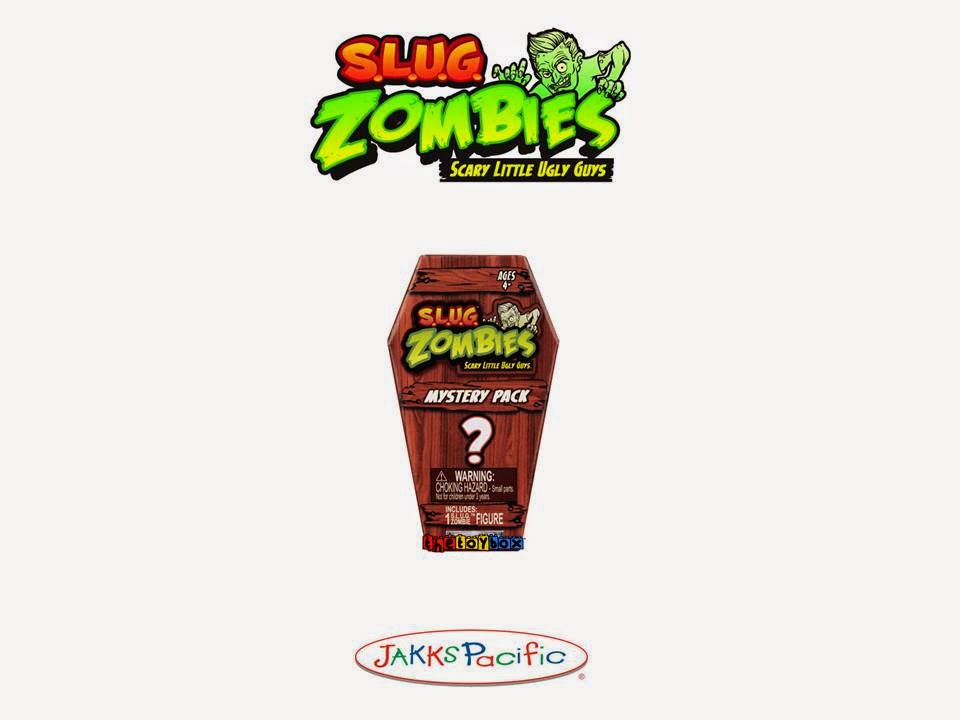 When the series was being planned out, JP produced a wonderful poster showcasing all the figures they intended to release. The poster is a fantastic addition to any collector's collection, and one of the only ways to see the figures that never made it to store shelves. Though all the figures are known to exist in plastic form, they are in extremely low quantities, and incredibly rare.
﻿
﻿ 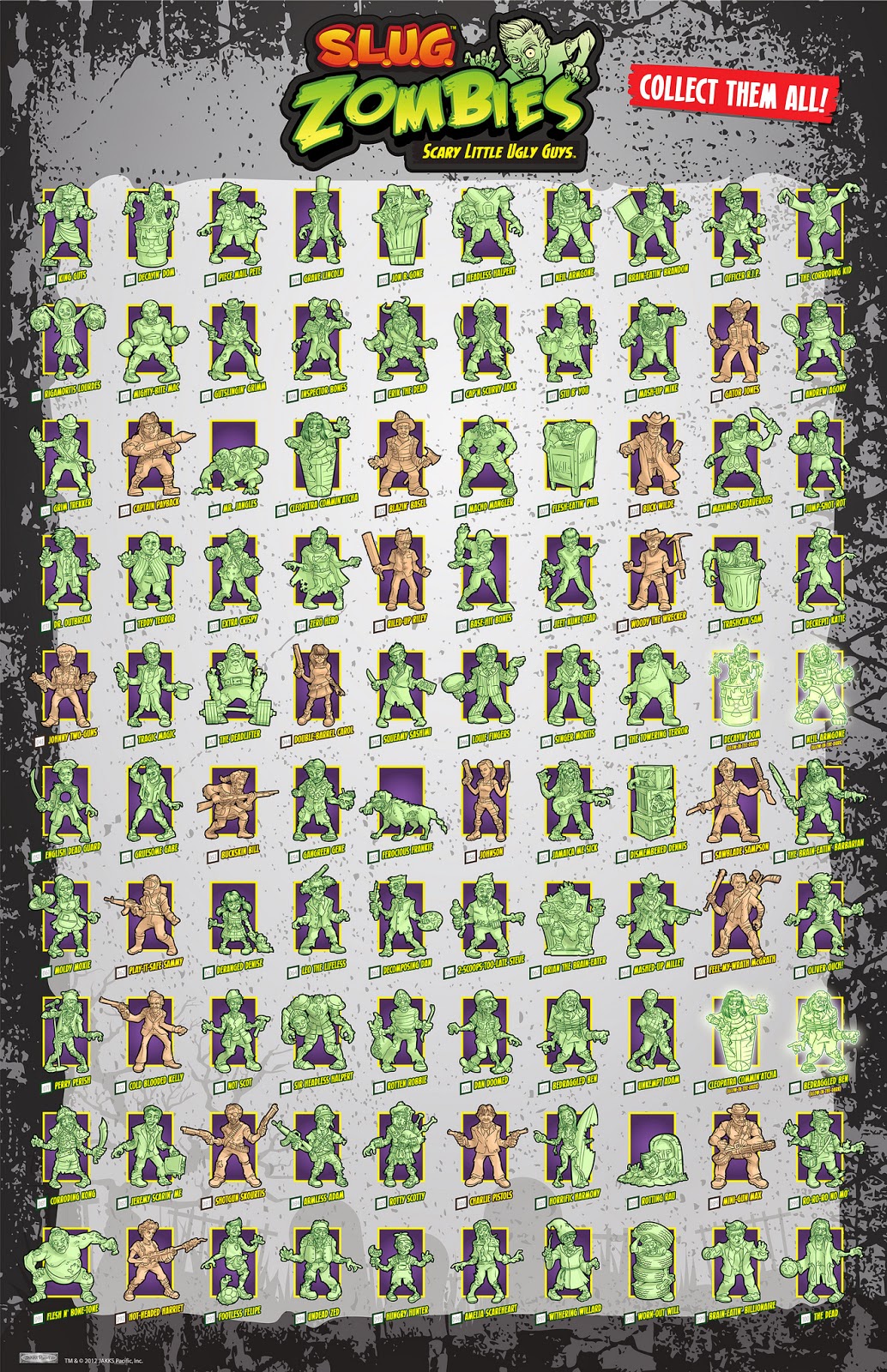 In addition to the figures, JP also planned on releasing carry cases starting with series two. An initial case was announced that would contain two exclusive glow in the dark figures, but was never produced. It is assumed that the four figures on the poster above showcasing a glow in the dark essence would have been the figures released in the planned cases.

Join us next time when we take a look at Bronze Bombers!


Click "HERE" to go back to the home page. For more posts related to this one, please click the labels below.
Posted by The Toy Box on February 05, 2015
Email ThisBlogThis!Share to TwitterShare to FacebookShare to Pinterest
Labels: 2010's, Jakks Pacific, S.L.U.G. Zombies, Scary Little Ugly Guys