In celebration of the 15th Anniversary of the 3 3/4 inch line of G.I. Joe, Hasbro produced a set of figures under the banner of G.I. Joe: The Real American Hero, not to be confused with the original line known as G.I. Joe: A Real American Hero.  These all new sets of figures and vehicles found minor success with fans of the original series who hadn't yet necessarily moved on from their Joes from the 80's and 90's, but didn't quite catch on as much as Hasbro had hoped.

There were no individually carded figures, only sets.  This in turn yielded high prices at retail which caused many who were mildly interested in the figures to pass on them.  This resulted in very poor sales of the figures which were promptly moved to clearance isles, and as a result the 15th Anniversary celebration was short lived for Hasbro and fans. 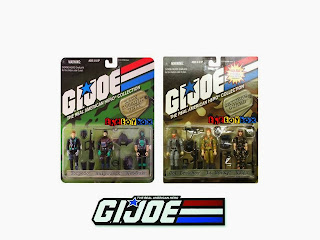 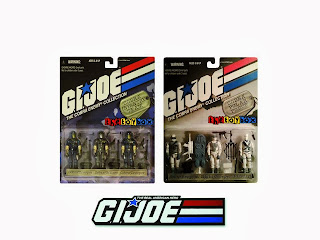 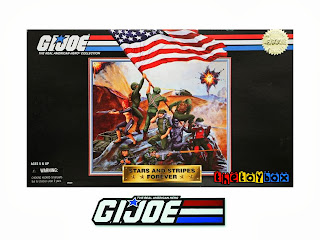 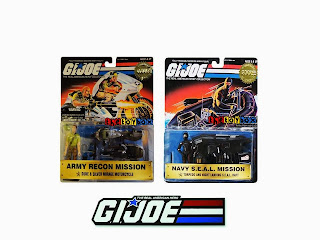 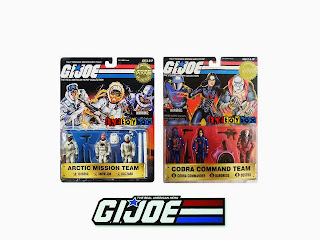 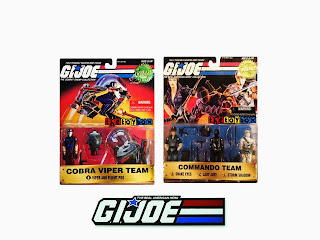 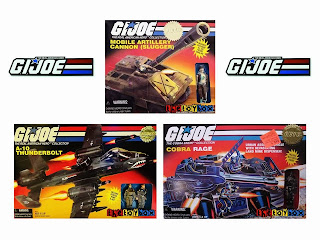 Join us next time when we take a look at Nightmare Warriors!

Click "HERE" to go back to the home page. For more posts related to this one, please click the labels below.
Posted by The Toy Box on June 19, 2014
Email ThisBlogThis!Share to TwitterShare to FacebookShare to Pinterest
Labels: 1990's, A Real American Hero, G.I. Joe, Hasbro, The Real American Hero