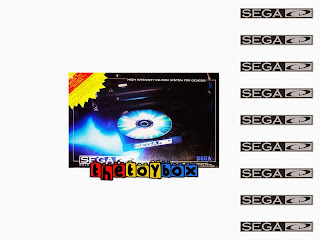 The Sega CD, or Mega CD as it's known in most regions outside of the US was an add on console that brought with it a lot of joy to some gamers, and disgust from others.  Even for its time, a lot of games looked just awful - Specifically those that were designed using live action footage.

The first version of the Sega CD was designed to sit underneath the Sega Genesis, and loaded via a tray which opened and closed from the front.  The second version incorporated a tray into the mix, and shrank down the console to that of an oversized portable CD player.  This particular version had a spring loaded tray that opened from the top.

The console was initially designed to compete with the power of the Super Nintendo which was luring gamers away from Sega with its launch in 1991.  Sega hoped that by utilizing CD's for their games that they could up the graphics and size of games, making much more enriching games for players. 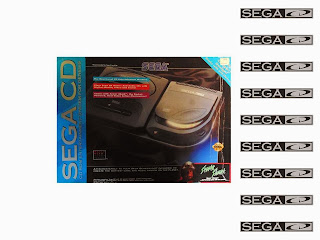 Things were rocky from the get go.  Not only was Sega of Japan not sharing working prototypes of the console with Sega of America, but their quality control was having great difficulties with the system.  The biggest was that it had a tendency to burst into flames.  In addition, Sega delayed too long in getting developer kits out to game developers, and as a result the system was quickly rendered obsolete by later CD based consoles such as the 3DO Interactive Multiplayer and Philips CD-I.

By 1995 Sega announced that the system would be discontinued, and all focus moved towards the upcoming Sega Saturn.  In 1996 the final games for the console were released. 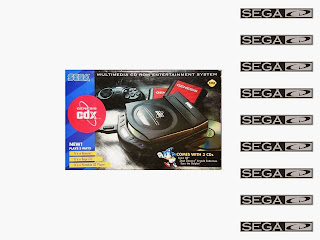 Despite CD games quickly becoming the wave of the future, the games were crippled by incredibly long load times which left many gamers frustrated with the concept of the console.  This was not simply limited to load screens prior to levels starting, but also mid game, which brought games to a screeching halt as it would suddenly freeze and load to keep up.  The perfect example of this is the long delay between imputing and finally seeing the fatalities on screen in Mortal Kombat.
In its three year run, the Sega CD saw approximately 150 games released in the US.  One of the most controversial - Night Trap - went on to become one of its biggest sellers as a result of attention being brought to the game by congress for its violent and sexual themes.  Below is our presentation of every Sega CD game released in the US.
﻿ 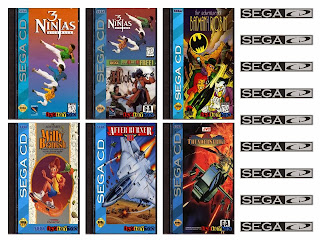 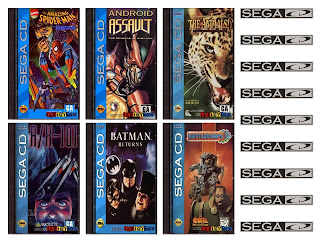 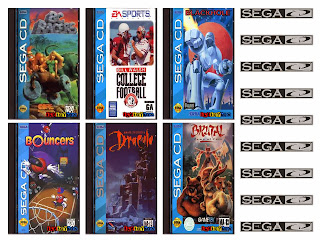 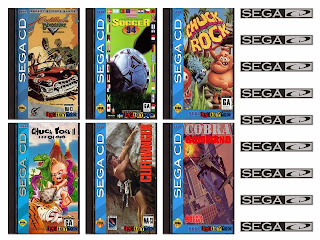 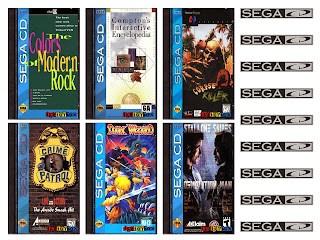 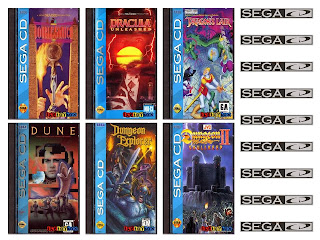 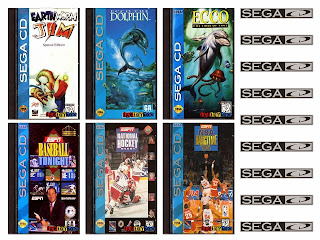 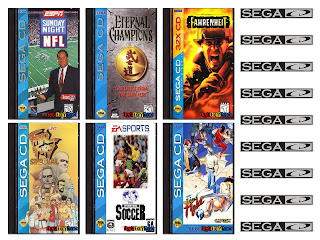 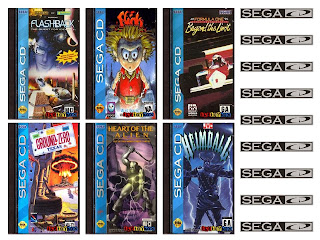 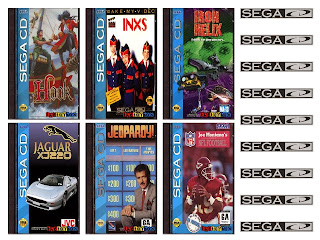 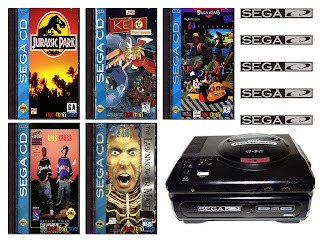 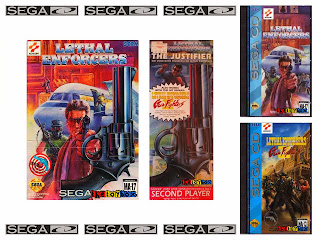 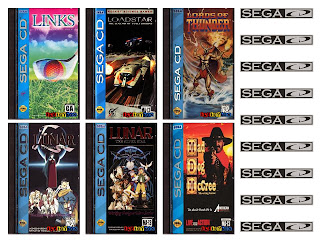 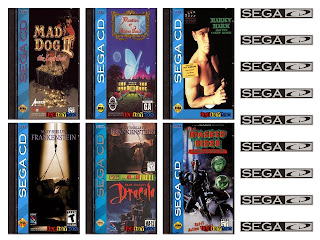 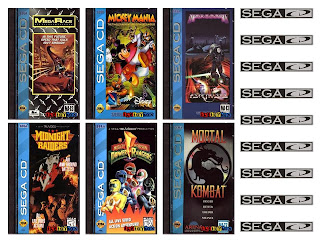 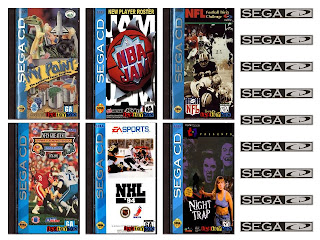 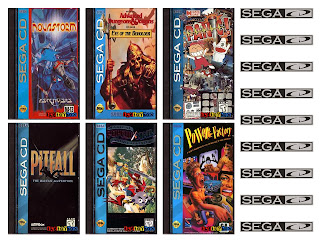 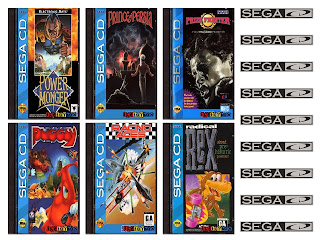 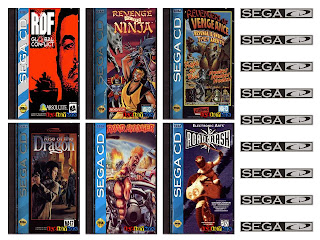 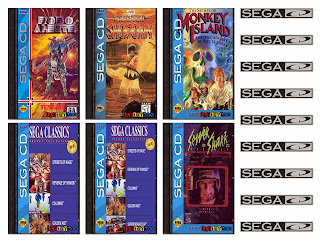 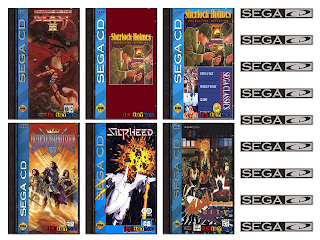 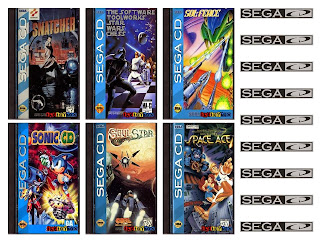 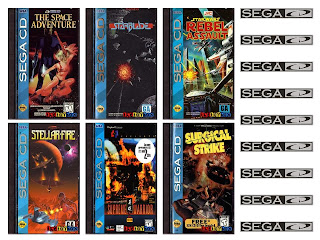 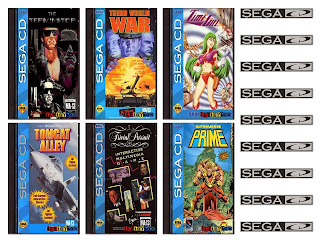 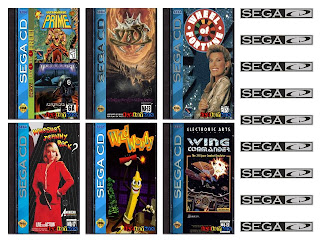 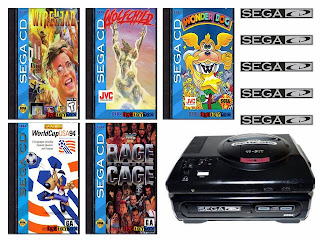 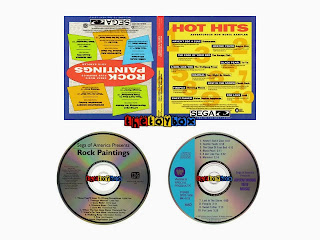 The Sega CD was definitely a sign of things to come in the world of gaming.  Unfortunately, technology limitations really hindered the console from being all that it really could have been.

Join us next time when we finish up the Sega Genesis era with their add on console, the Sega 32X!

Click "HERE" to go back to the home page. For more posts related to this one, please click the labels below.
Posted by The Toy Box on June 05, 2014
Email ThisBlogThis!Share to TwitterShare to FacebookShare to Pinterest
Labels: 1990's, Sega, Sega CD, Sega Genesis, Video Games