There's no denying that Steven Spielberg's Jurassic Park wasn't big, big, big back in 1993. It pushed the limit of technology, and ushered in a new era of realistic CGI on the big screen. It was the technical advancement ILM and Lucasfilm needed to set in motion George Lucas' Prequel Trilogy, and showed the world animated characters could indeed coexist next to humans without there being any doubt the CGI characters were real.

Kenner capitalized big time on the success of Jurassic Park with their line of figures, vehicles and dinosaurs - So much to the point they created a second series later down the road (not seen in this post). Fans of both the film and dinosaurs in general ate up the series, making it one of the hottest toy lines of the year.

The series featured numerous scales of dinosaurs (no pun intended) from hand size creatures to massive deluxe boxed edition. While at the end of the day they weren't necessarily to scale when compared to the figures, in general they were fairly impressive. 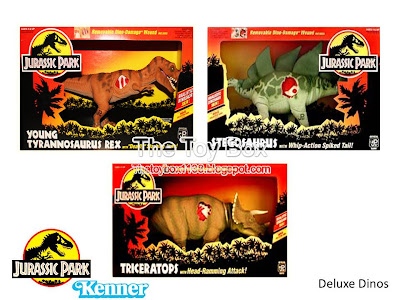 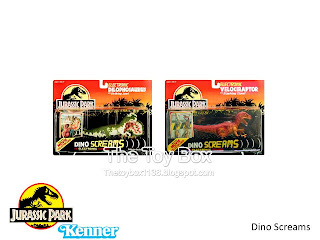 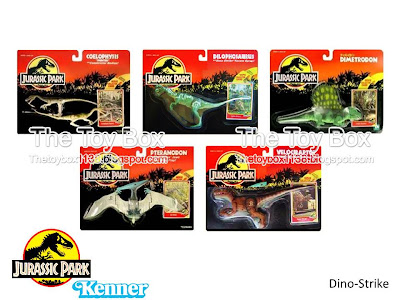 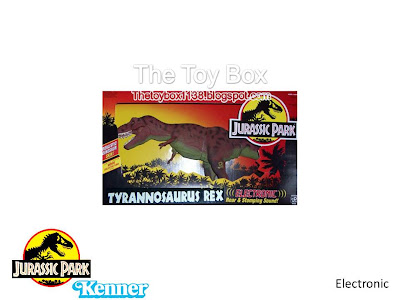 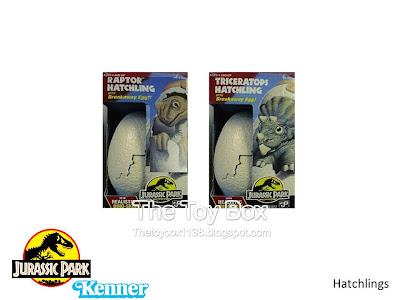 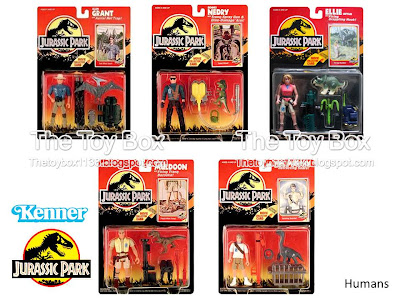 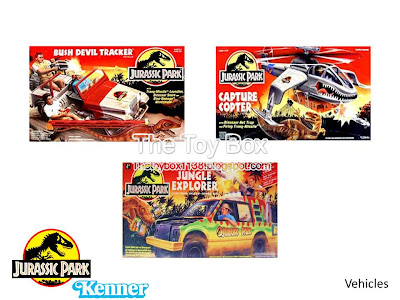 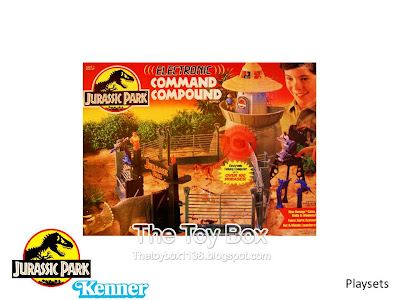 Join us next time when we take a look at Scooby Doo (The Movie)!

Click "HERE" to go back to the home page. For more posts related to this one, please click the labels below.
Posted by The Toy Box on March 18, 2013
Email ThisBlogThis!Share to TwitterShare to FacebookShare to Pinterest
Labels: 1990's, Jurassic Park, Kenner, Paramount