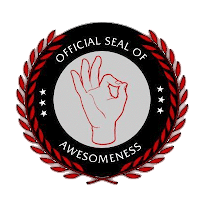 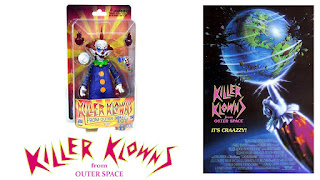 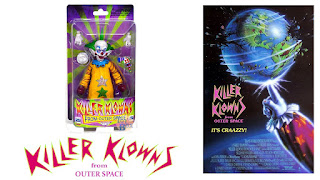 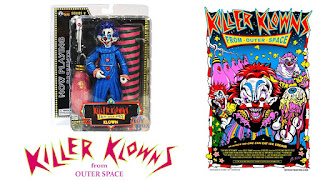 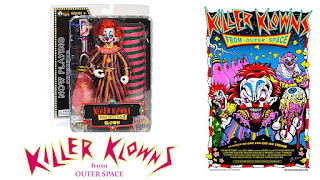 Click "HERE" to go back to the home page. For more posts related to this one, please click the labels below.
Posted by The Toy Box on January 30, 2017
Email ThisBlogThis!Share to TwitterShare to FacebookShare to Pinterest
Labels: 2000's, 2010's, Amok Time, Killer Klowns From Outer Space, Now Playing Presents, SOTA, State of the Art Toys