For the toy collector, there is something to be said about a small line of figures and vehicles. They're a fun "side project" of sorts which usually can be easily obtained, and typically at a low price.

In 1982, Kenner released a small but mildly successful line of toys based off of the film Raiders of the Lost Ark. The series ran for two waves, and even offered an exclusive mail away figure, which was later released as a carded figure in wave 2.

A handful of playsets were released as well as a twelve inch doll of Indie. Though not as successful as the figures when they initially launched, they have since become highly collectible items on the secondary market. 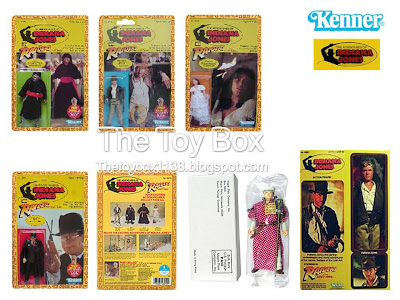 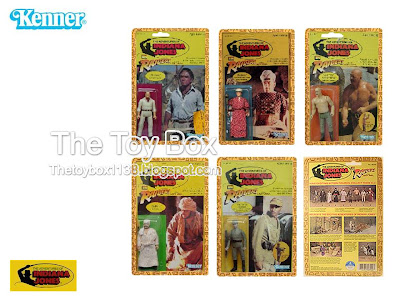 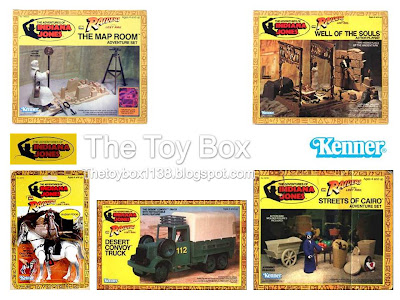 The series ran until 1983 when it was dropped. LJN would later pick up the rights to produce figures based off of the second Indian Jones film - The Temple of Doom. Several other companies, including Disney and Hasbro have since tried their hand at creating a successful series based on the whip wielding hero, but none have found extensive success.

Join us next Monday for our look at Beavis and Butt-Head!