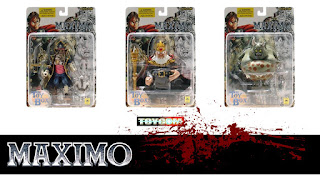 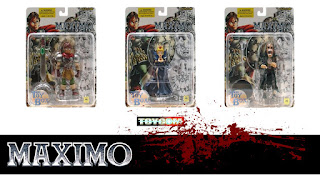 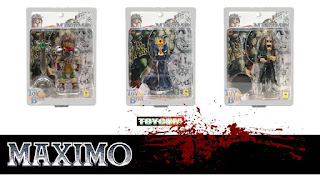 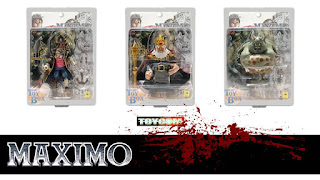 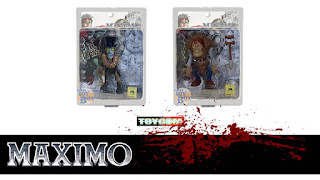 Click "HERE" to go back to the home page. For more posts related to this one, please click the labels below.
Posted by The Toy Box on March 13, 2017
Email ThisBlogThis!Share to TwitterShare to FacebookShare to Pinterest
Labels: Capcom, Maximo, Playstation 2, Sony, Toycom, Video Game Toys