Back to the Future (Funko / ReAction Figures)

Back to the Future
Funko / ReAction Figures
2014

Gotta get back in time...With Funko's nostalgic style Back to the Future figures. Fans of Back to the Future have been waiting decades for an action figure line based on the hit trilogy, and Funko delivers - Though in small quantities.

Unlike other Funko ReAction Figures which have launched with six to eight figures, BttF got only four. Licensing issue perhaps?

Whatever the reason, fans will have to suffice (for now) with Marty, Doc, George and Biff - We suppose something is better than nothing. 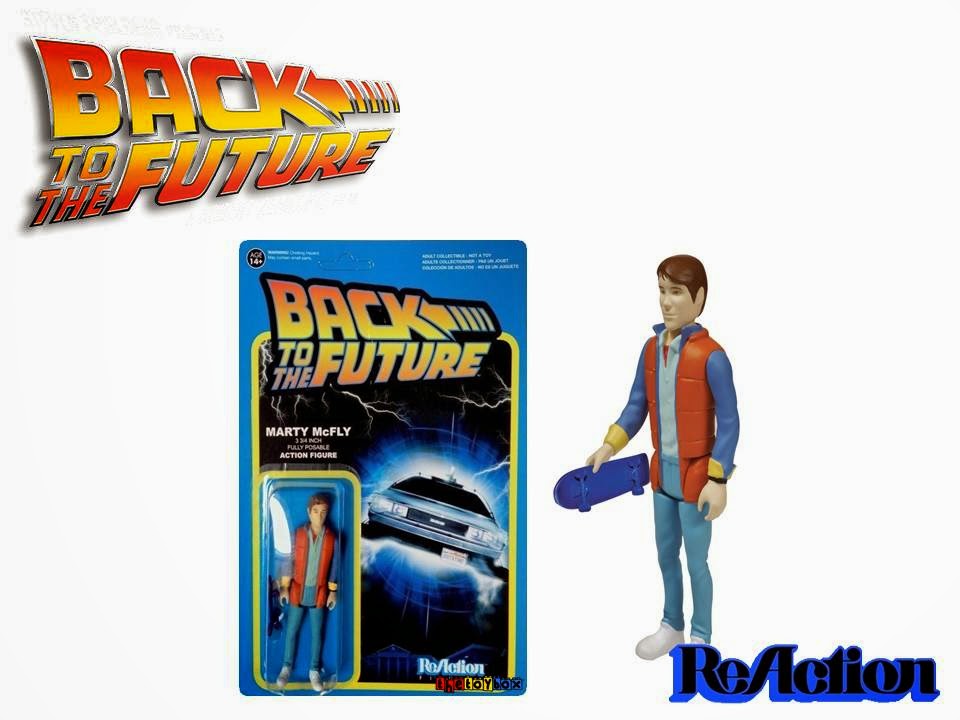 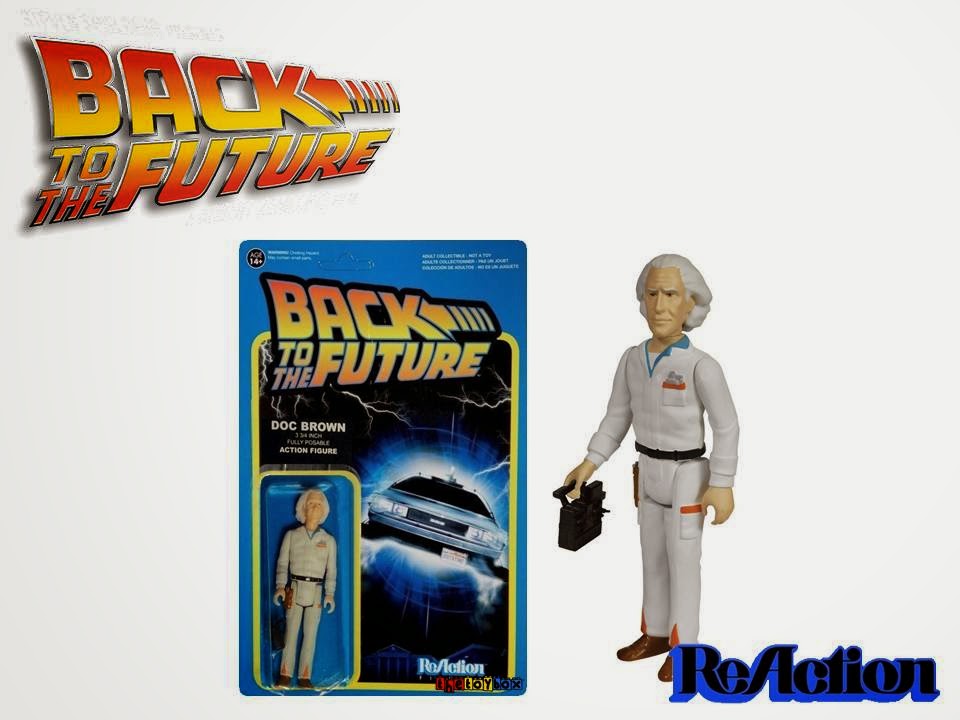 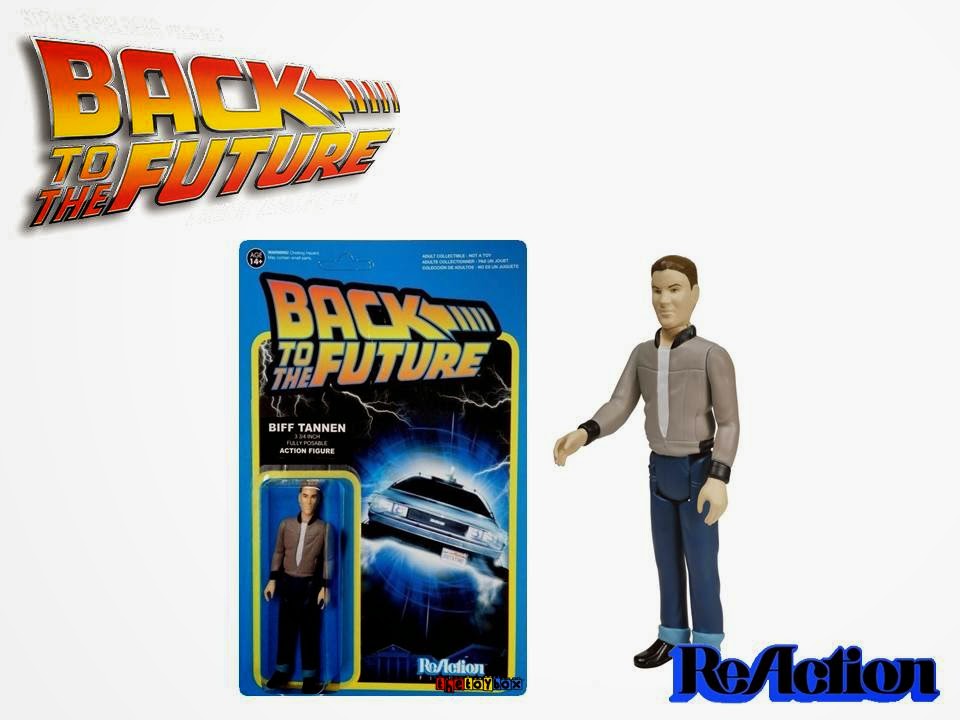 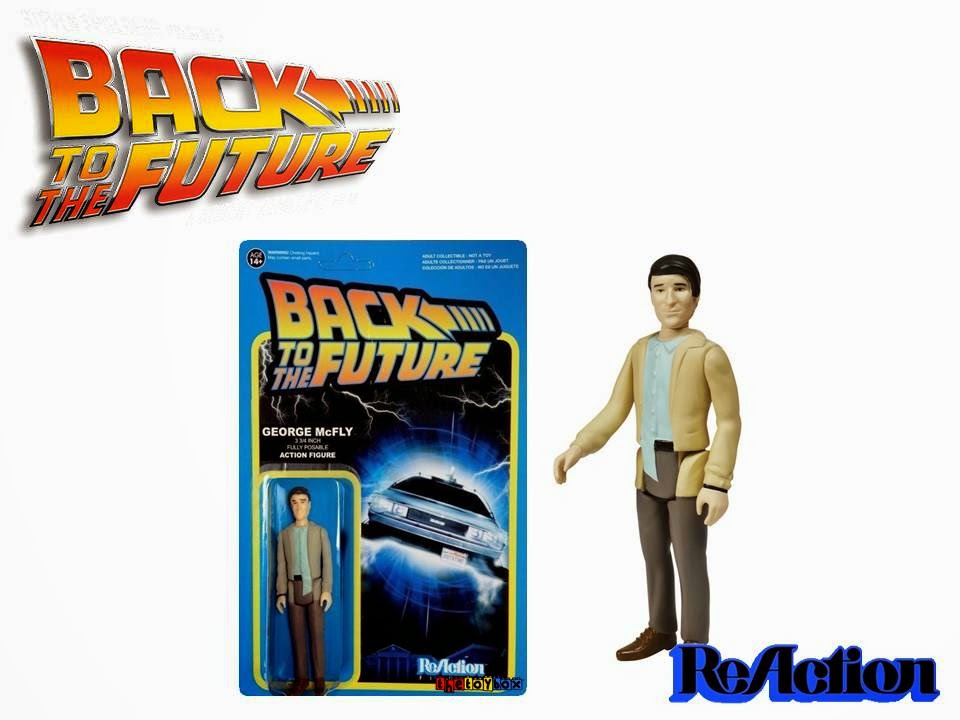 
It's difficult for us to justify and / or endorse exclusives in general, and it's even harder when said exclusive is nothing short of the same repackaged figure from the basic line with an added in plastic dog. At an average of $40.00 - We don't consider that money well spent. 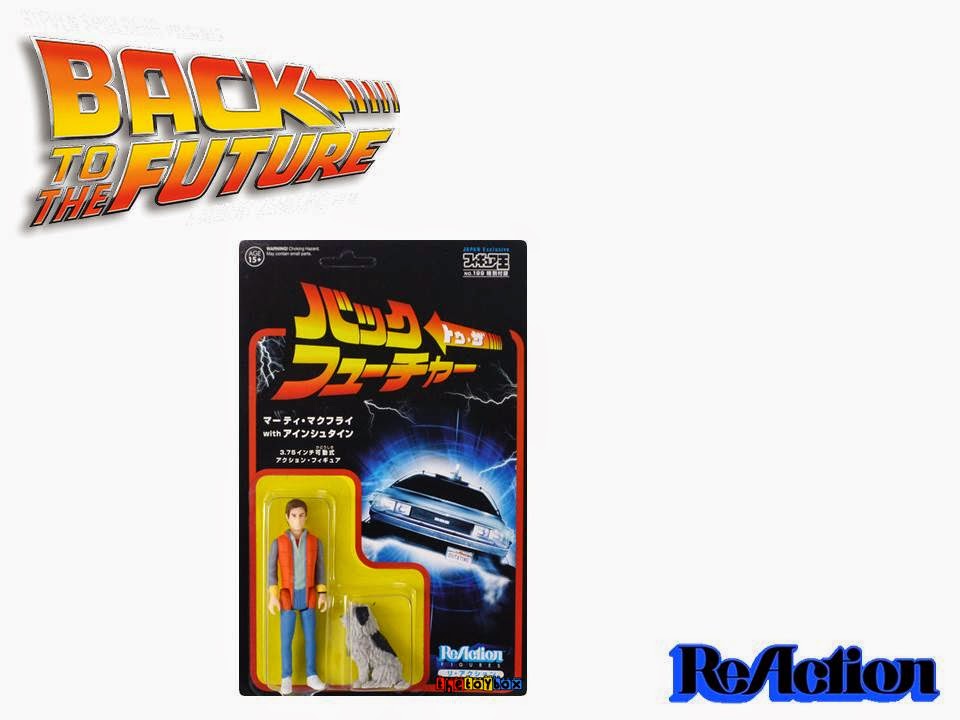 Hopefully we'll see some new figures in the very near future. This particular series hasn't even nicked the surface. While it does provide a little scratching for that itch, the itch is still very much there. It's odd that so few figures came out for this particular series, because out of all the others released (Nightmare Before Christmas, Big Trouble in Little China, The Goonies, Etc.), BttF has three films that could expand the line well beyond most of them.

Join us next time when we take a look at Big Trouble in Little China!


Click "HERE" to go back to the home page. For more posts related to this one, please click the labels below.
Posted by The Toy Box on September 07, 2015
Email ThisBlogThis!Share to TwitterShare to FacebookShare to Pinterest
Labels: 2010's, Back to the Future, Funko, ReAction Figures