We've covered a fair amount of Indiana Jones toys "HERE" at The Toy Box, so there's not a whole lot we can say about the franchise in general at this point - So we won't.

Around 2008 (or so), the world of collectibles went crazy with the inception of mini distorted figures. Funko and Hasbro have been cashing in on that craze for years now, and there's no signs that it's slowing down any time soon - Though Funko has certainly made more of a killing at it than Hasbro.

2008's Indiana Jones Mighty Muggs line helped to cement that craze with popular iterations of everyone's favorite whip wielding archeologist. Hasbro unfortunately didn't cover a lot of ground before they were off to more popular licenses, but they still managed to produce a fun assortment of mini figures. 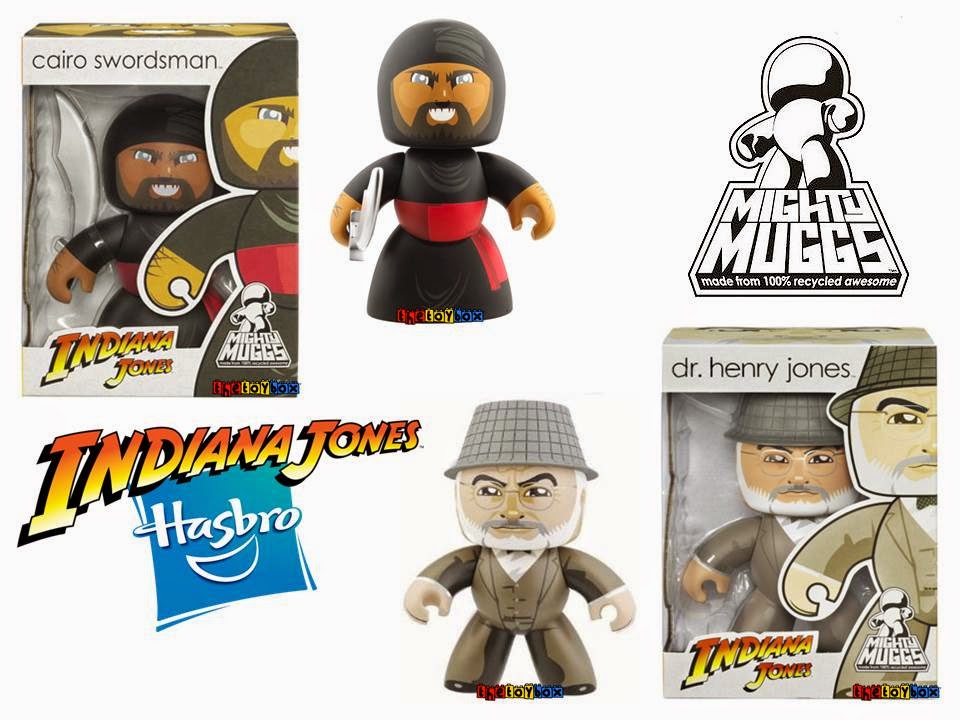 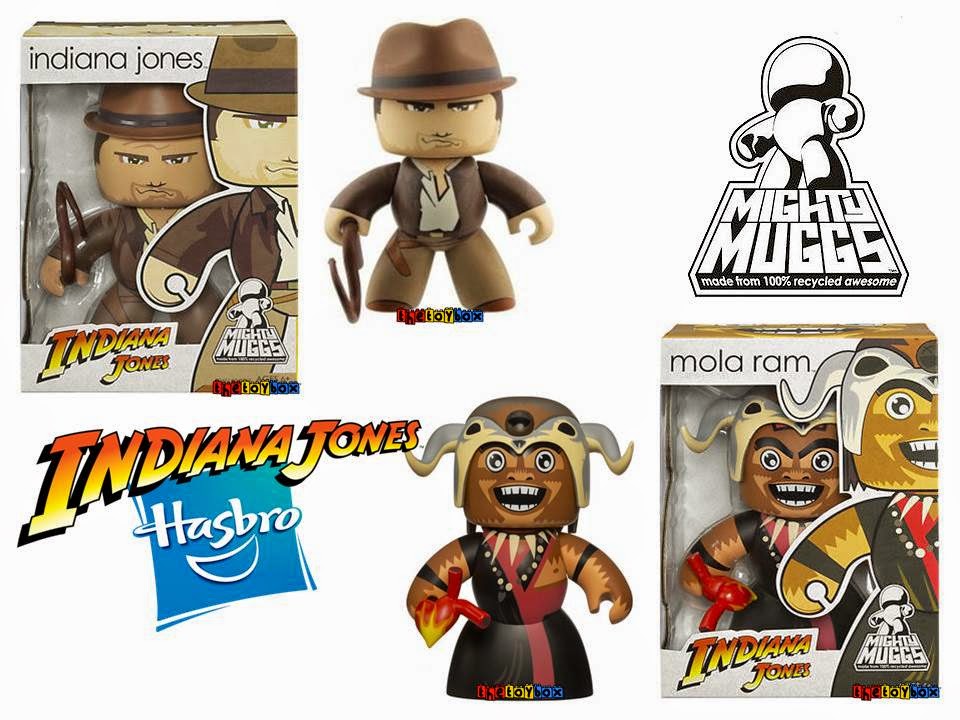 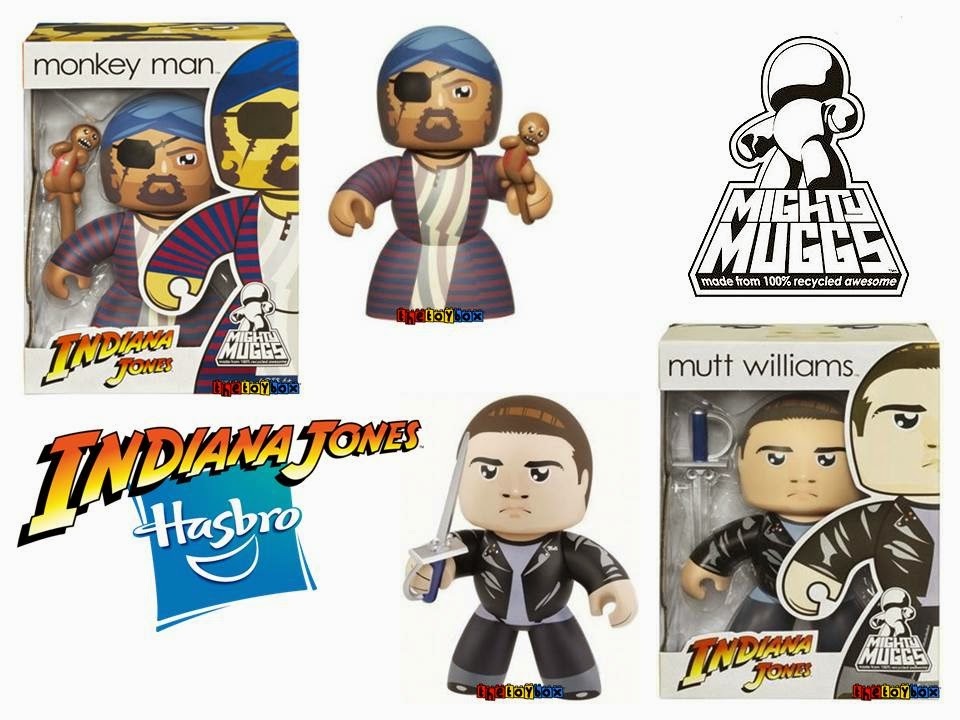 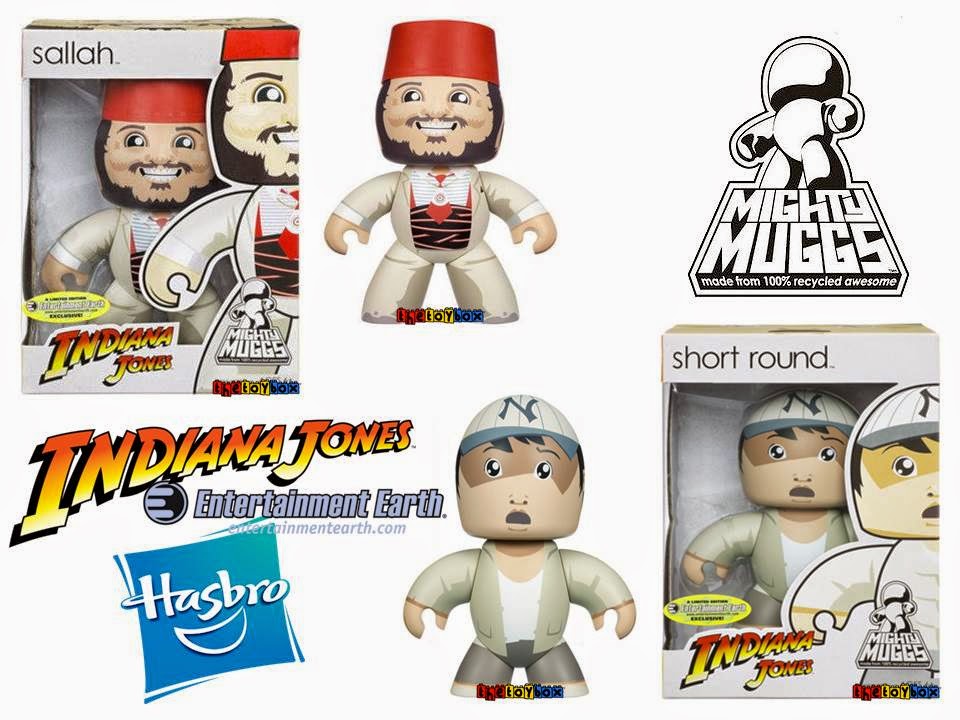 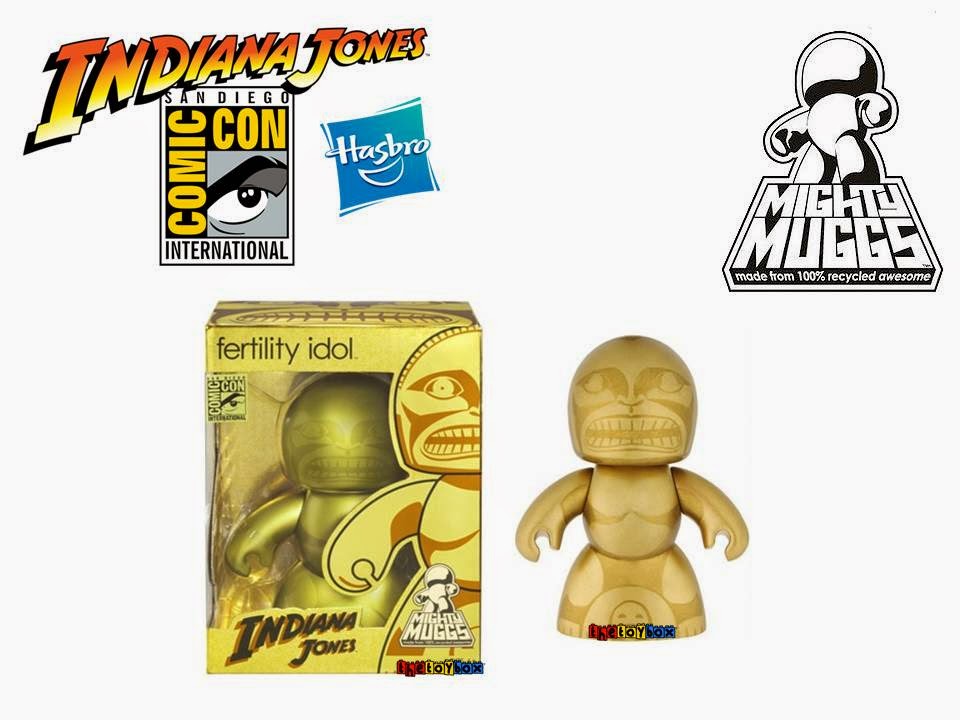 Though numerous key players didn't get the chance to be imagined in vinyl, it was fairly exciting to see Hasbro give just a little bit of love to every Indiana Jones film.

Join us Tuesday September 1, 2015 for a special announcement!


Click "HERE" to go back to the home page. For more posts related to this one, please click the labels below.
Posted by The Toy Box on August 31, 2015
Email ThisBlogThis!Share to TwitterShare to FacebookShare to Pinterest
Labels: 2000's, Hasbro, Indiana Jones, Mighty Muggs