Charlie and the Chocolate Factory (NECA)

Charlie and the Chocolate Factory
NECA
2005

This post is going to be out of the norm for us here. While we would normally only focus on toys, the sad truth is that Tim Burton's Charlie and the Chocolate Factory license doesn't have many beyond the 18" Willy Wonka doll, and handful of bobbleheads - If you even consider those toys. As such, we thought we'd take a look at the entire front of products that NECA released in 2005 for the highly hyped film.

During 2005, NECA produced a vast array of items. These included the aforementioned 18" figure and bobbleheads (known as Head Knockers), as well as Golden Ticket replicas, nite lites, pillows, tins, and so many more items. It was a mish mash of collectibles that didn't necessarily come together to form one line, yet at the same time left it open for collector's of all varieties. We'd honestly like to know just how well most of these items sold, but probably never will. We can't imagine that for the most part the majority of these items were popular.

Join us as we run through the offerings; 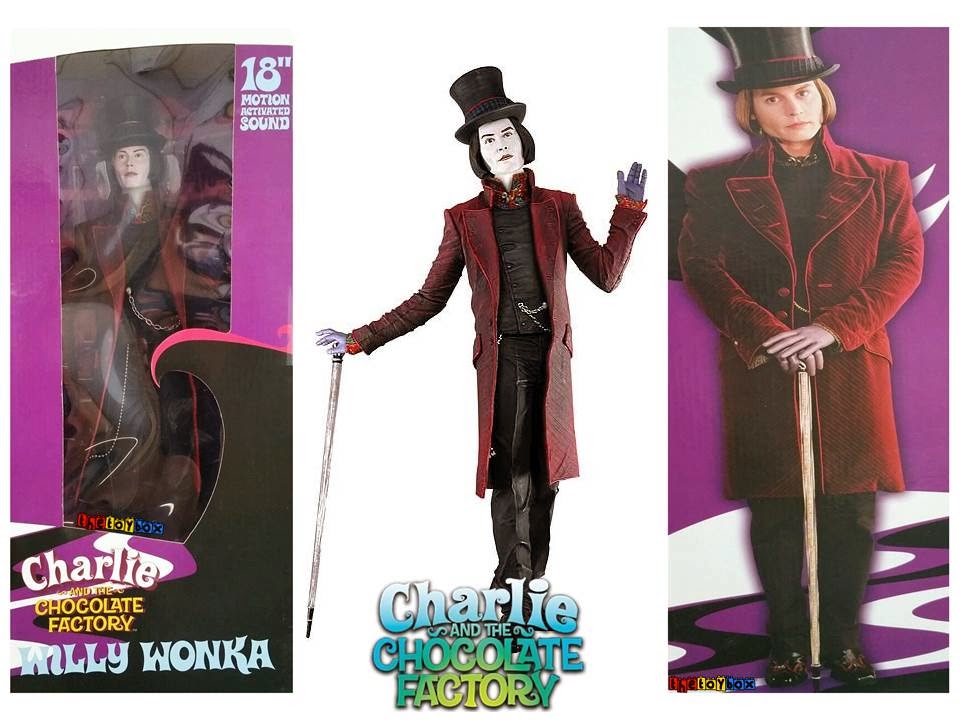 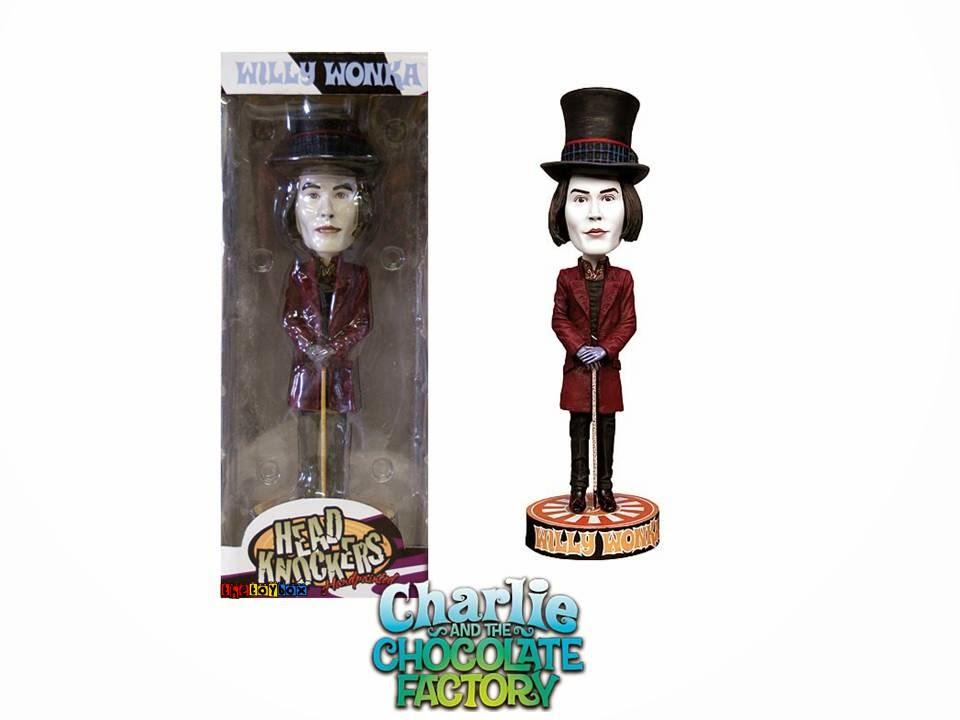 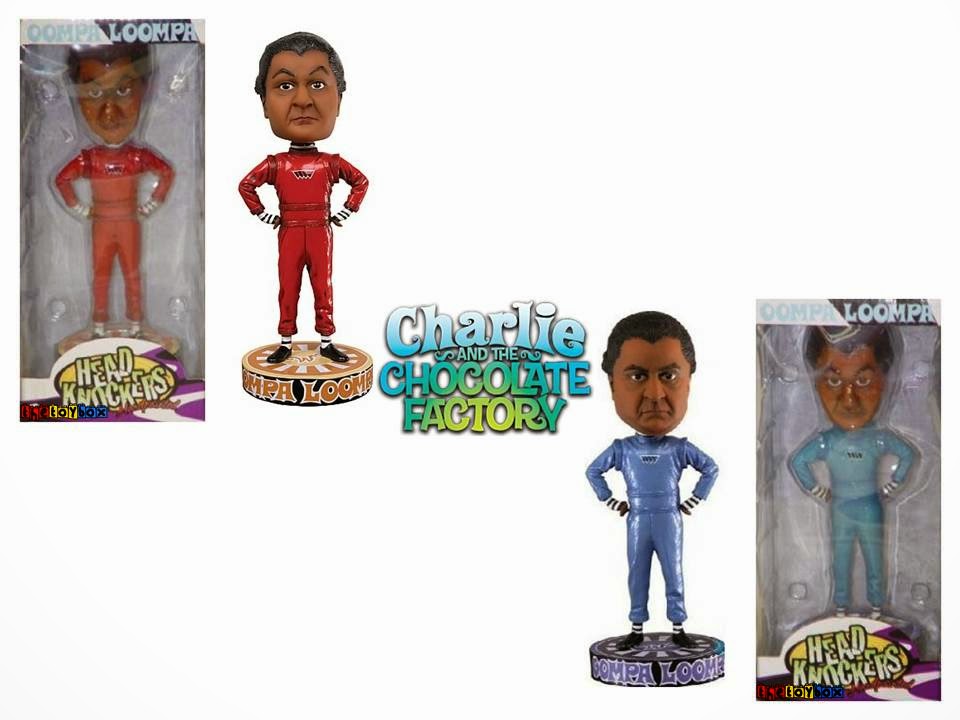 This item (below) we actually really like. It's a framed replica of the infamous Golden Ticket along with a wrapper for a Wonka Bar. It really displays nicely on the wall, and is a great conversation piece. A second version was produced which is encased in plastic. It doesn't include the Wonka Bar wrapper. 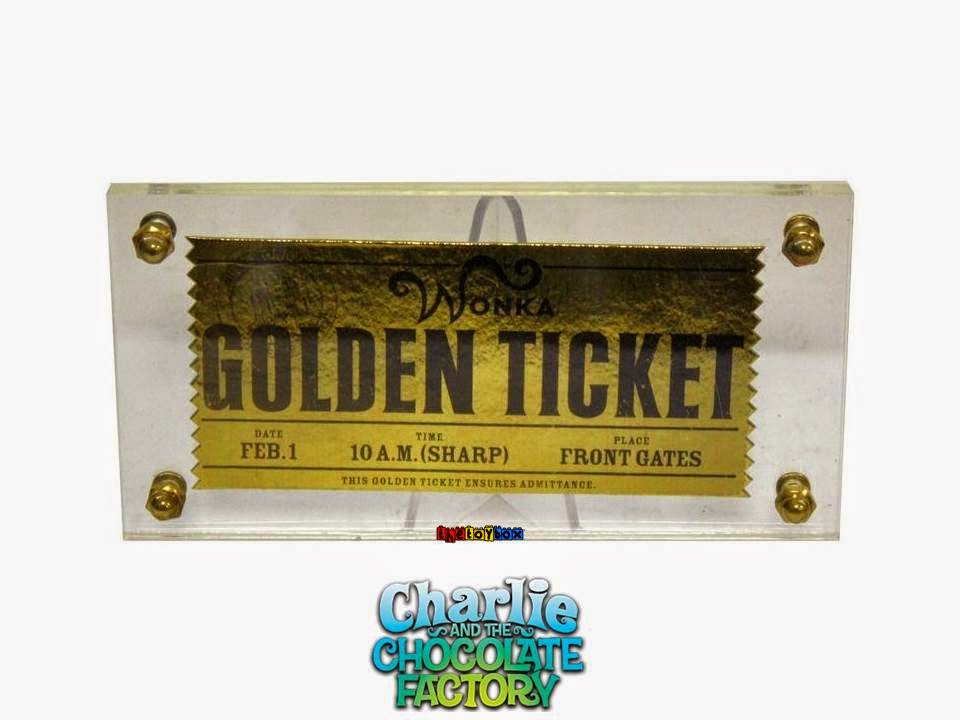 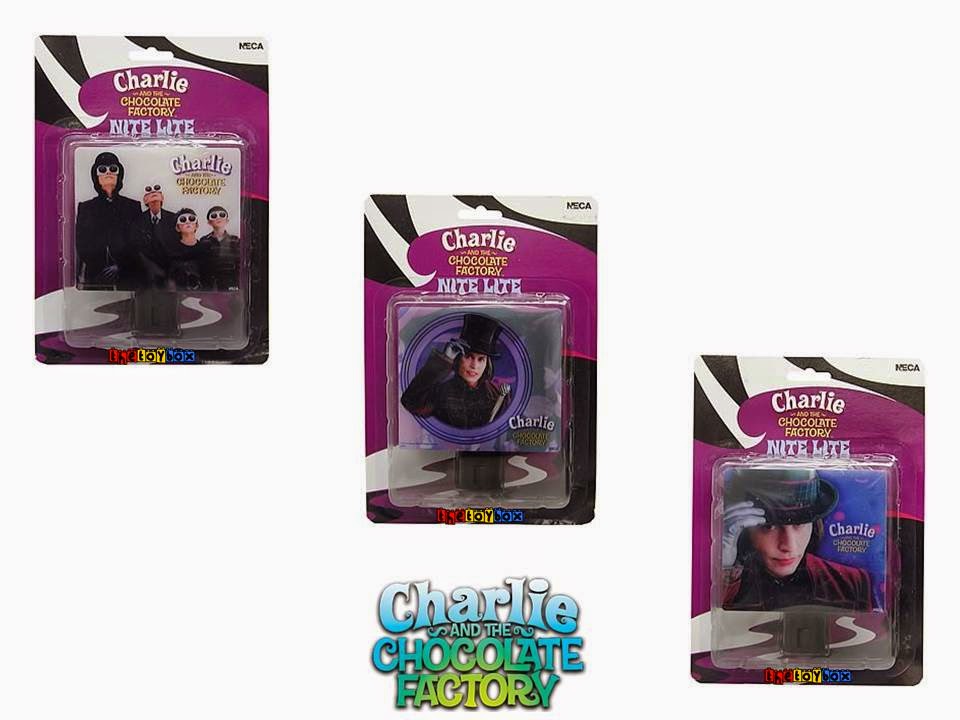 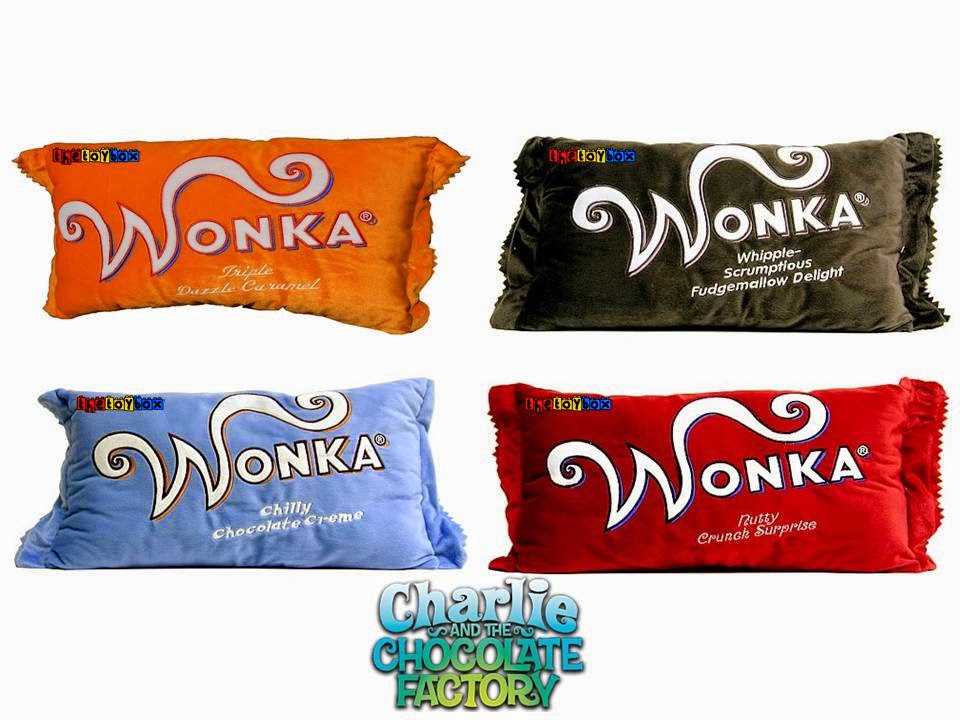 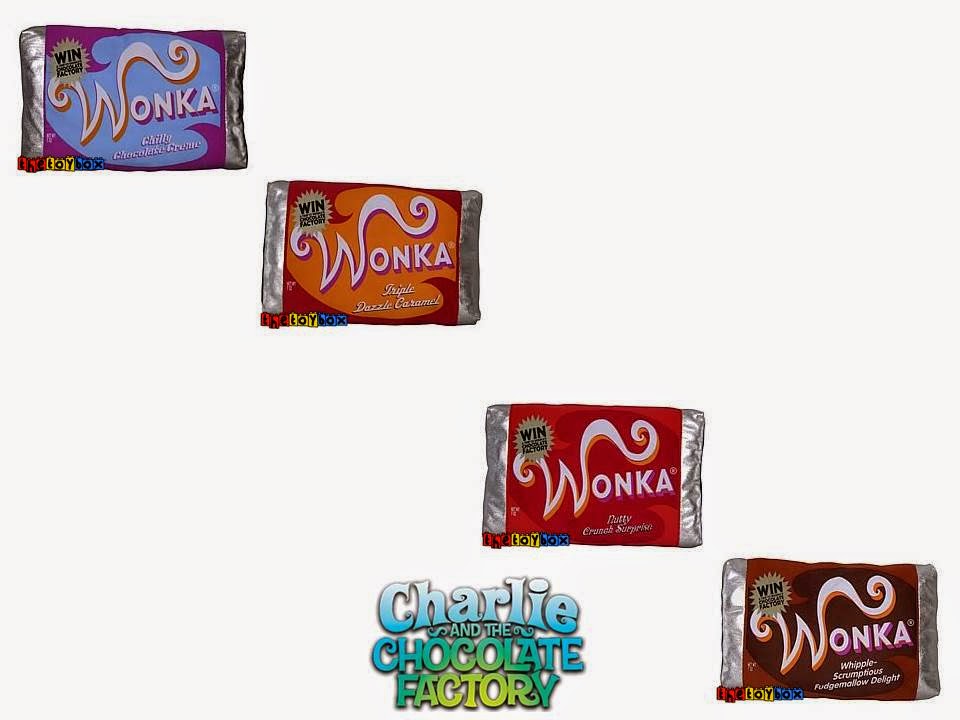 Sadly, the below tins didn't actually include any candy inside of them. They were just metal tins for storing bits and bobs in. Personally, we'd rather have actual candy. 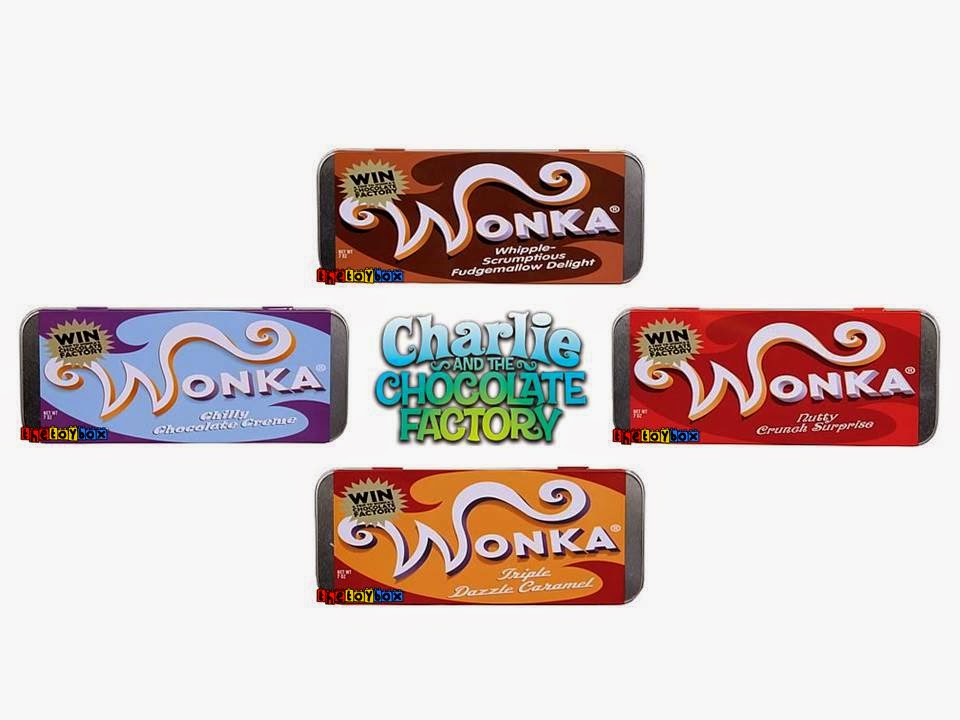 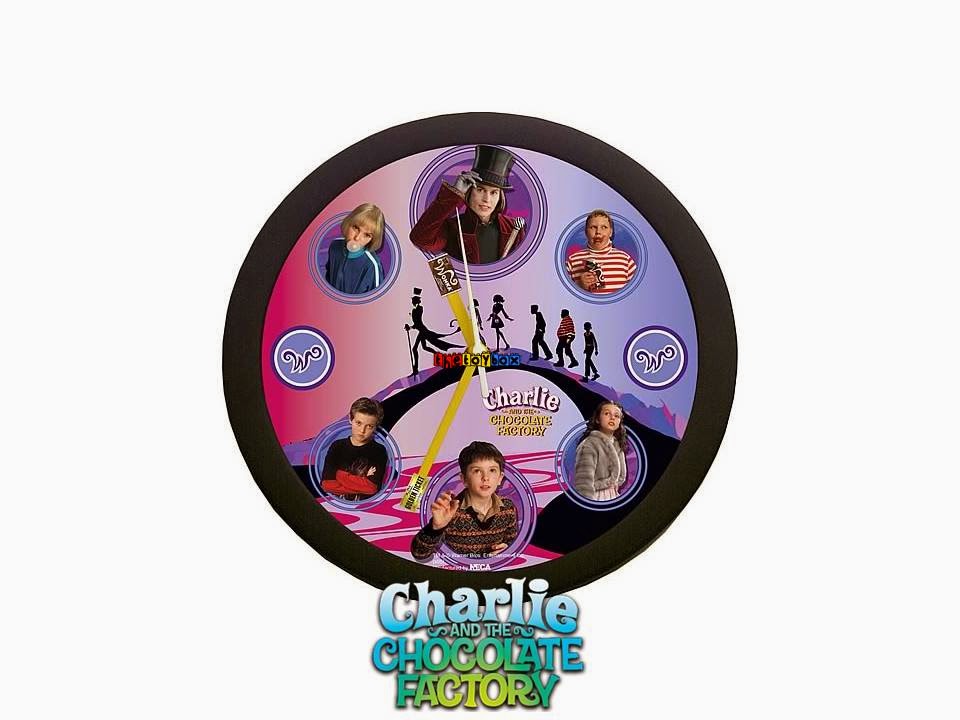 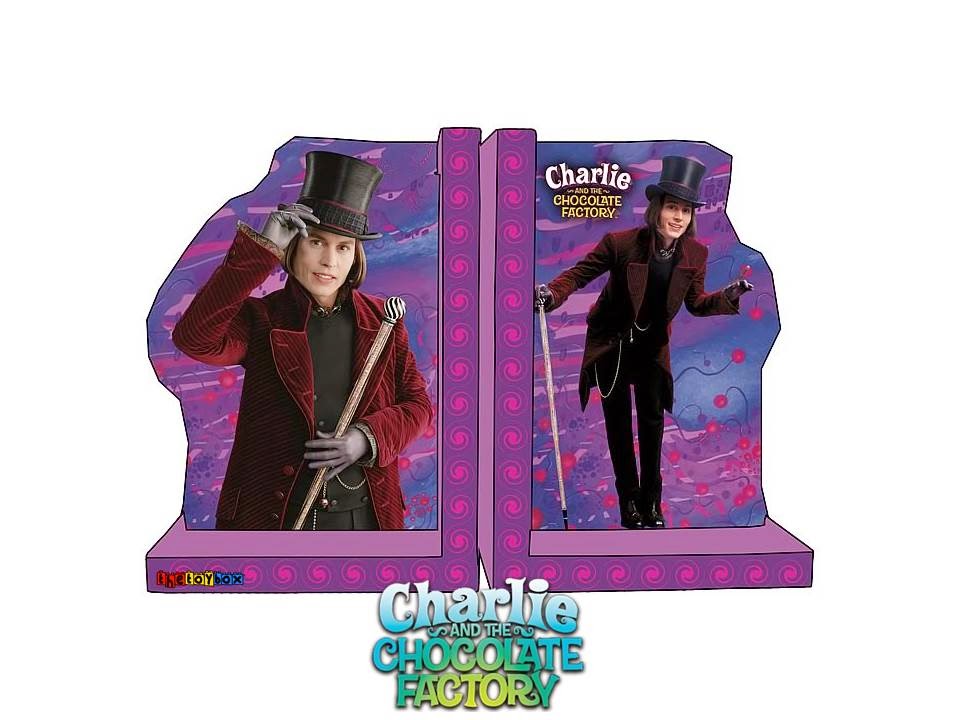 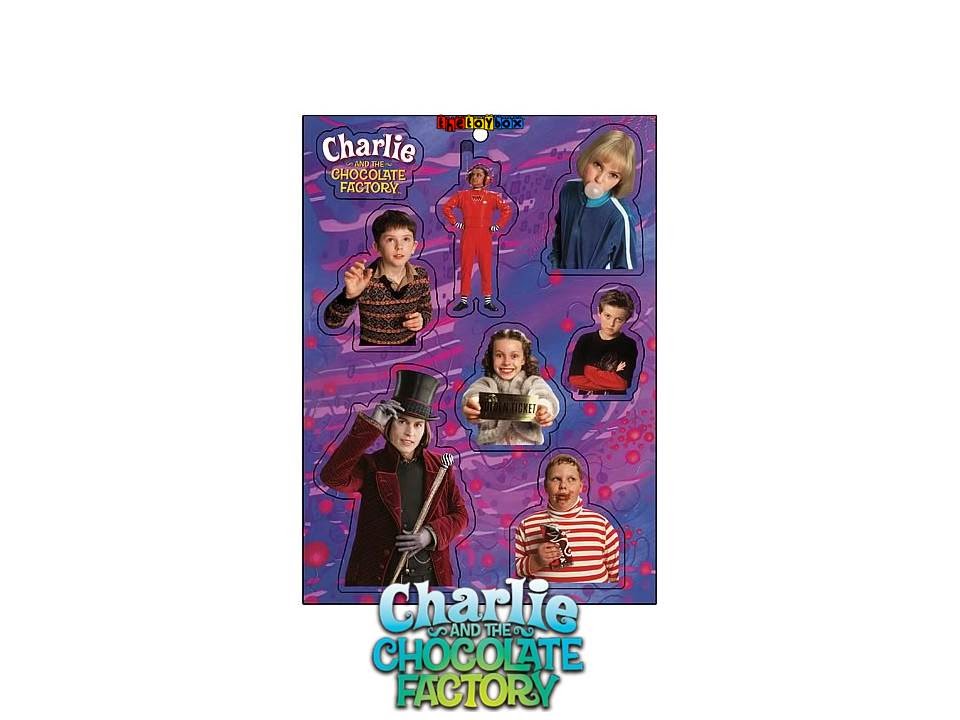 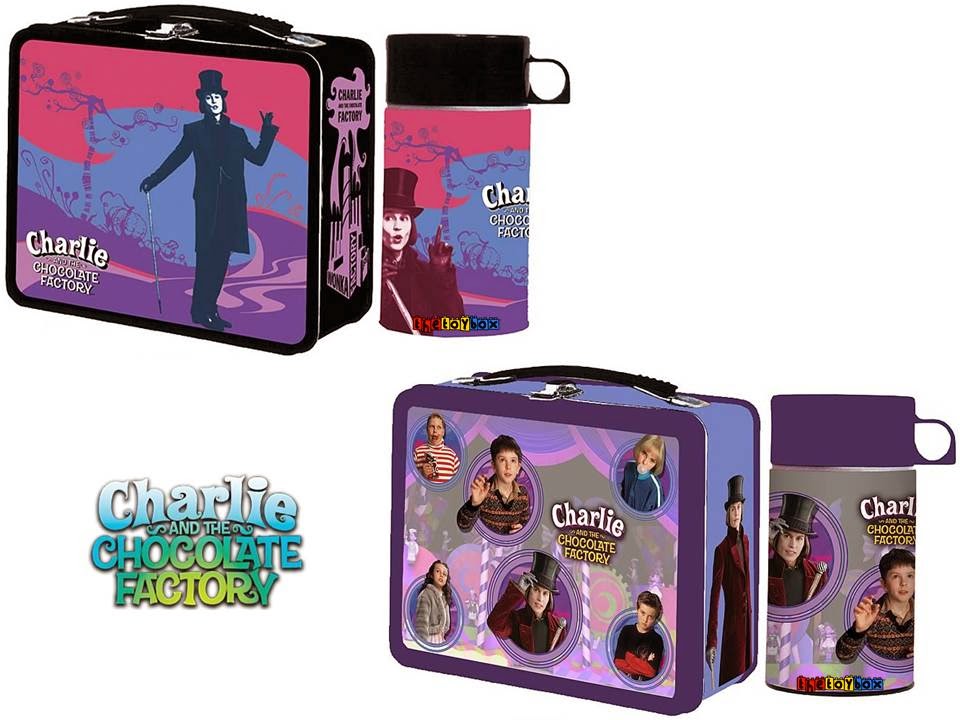 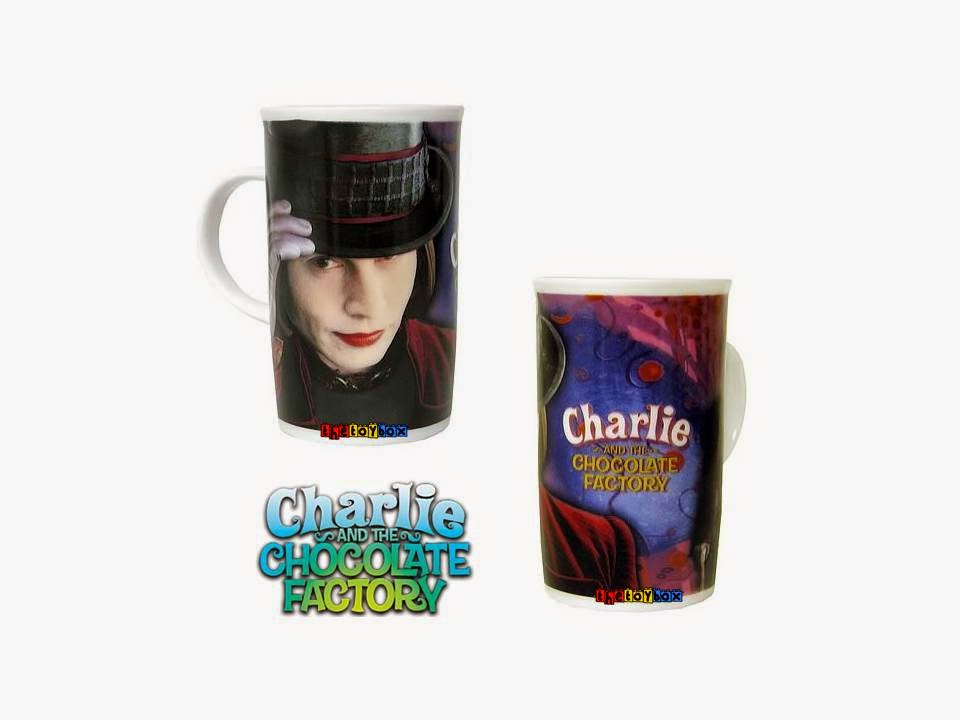 The honest impression we get from this particular line up was that no game plan was necessarily made. It was more so just an attempt on NECA's part to "throw" things out there, and hope that something would catch somebody's interest. We've seen better from them. Perhaps they learned a valuable lesson here.

Join us next time when we take a look at Mighty Muggs - Indiana Jones!


Click "HERE" to go back to the home page. For more posts related to this one, please click the labels below.
Posted by The Toy Box on August 27, 2015
Email ThisBlogThis!Share to TwitterShare to FacebookShare to Pinterest
Labels: 2000's, Charlie and the Chocolate Factory, NECA