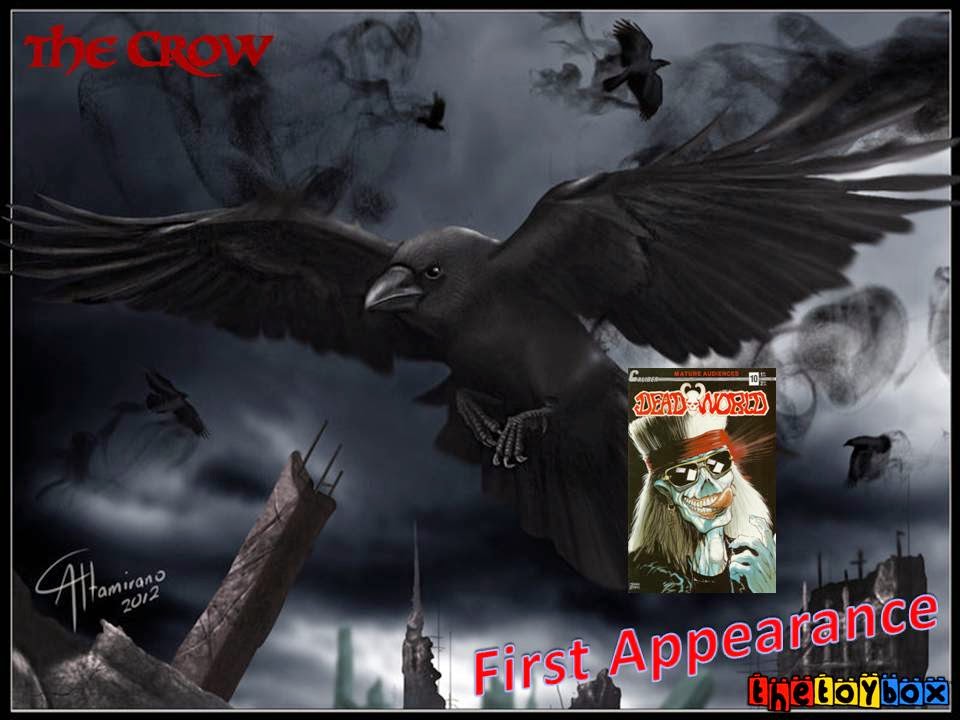 Many people know about The Crow via the 1994 Miramax Film which featured the final performance of actor Brandon Lee. However, while the majority of these folks know it's based on a comic book series, most of said majority has never read it.

The Crow, or Eric Draven - respectively,  made his first appearance on the back cover of the Caliber Press series, Dead World number ten as an advertisement for the characters upcoming mini series. It was the first peak that the world would get at this mysterious painted figure, but certainly not the last.

(Artwork for the photo above by Camus Altamirano.) 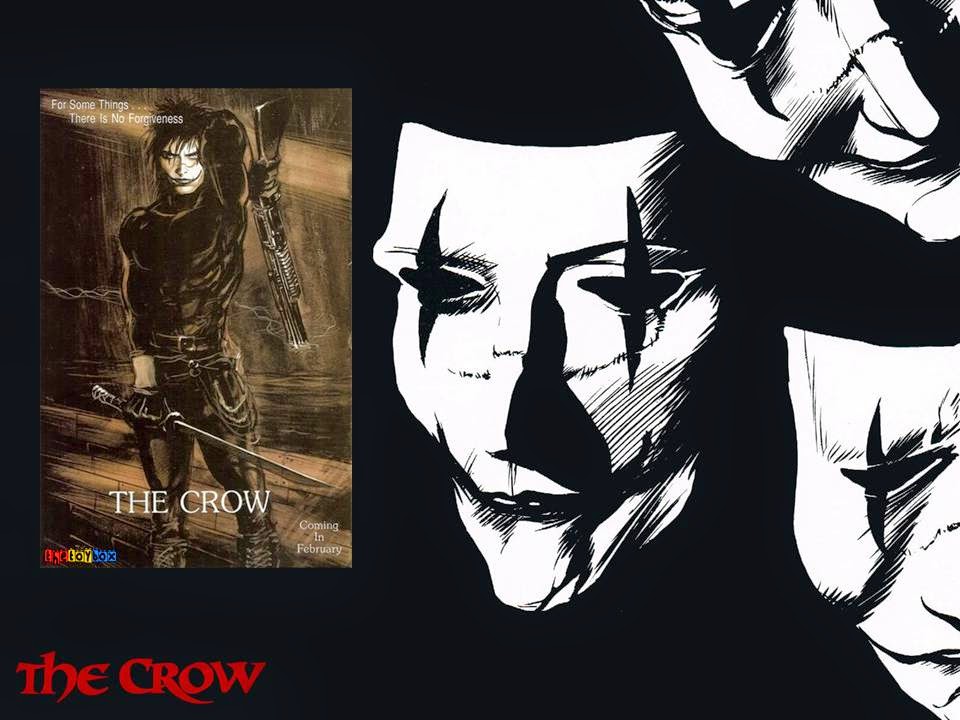 
The four issue mini series launched in February of 1989, wrapping up in May of that same year. In the story, Eric and Shelly are driving down a highway when their car breaks down. Unfortunately they soon find themselves the victims of a biker gang intent on raping the young woman, and killing both of them.

A year later, Eric rises from the dead to take his vengeance on his murderers, and extract justice for he and Shelly's deaths. Each volume had a single title name which included; Despair, Irony, Fear and Pain. 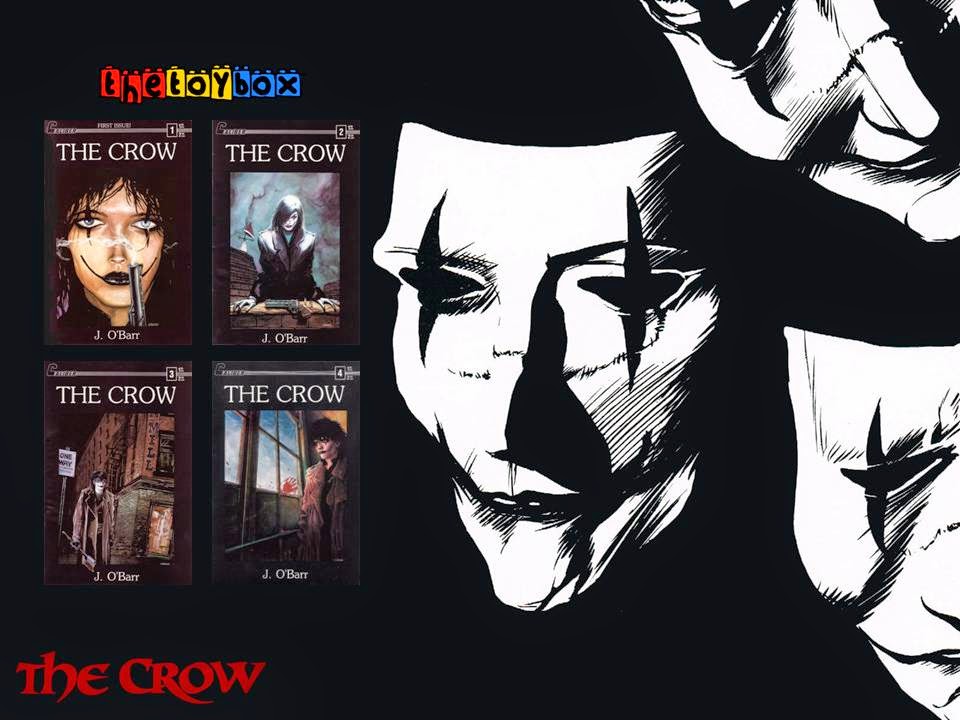 Though there are strong resemblances to the original mini series and 1994 film, don't be fooled - These are two very different stories when compared. The comic book is much more violent, and features a tighter story that focuses mainly on revenge/vengeance. As a result, there's not a whole lot of character building. Despite this, the original mini series is an incredible story, and a definite must read for fans of The Crow, or gritty tales in general.

It's worth noting that the story was originally intended to be a five issue arc. Sadly the 5th book,  Death, didn't go to press until the reprinted collection published by Tundra Press in 1992. Also check out A Caliber Christmas which was published in 1989. This particular book featured a story where Eric reflects back on happier times with Shelly. It's not necessary to the overall story, but it does offer a little more character building - Which was lacking in the original mini series.

Since the original mini series, The Crow has been published many times over. However, none of these new stories retells the tale of Eric, nor does he get mentioned. Instead, each one features an all new avatar - Though most follow the same premise of vengeance/revenge for a murder victim returned from the dead.

Join us next time when we take a look at Masters of the Universe!

Click "HERE" to go back to the home page. For more posts related to this one, please click the labels below.
Posted by The Toy Box on May 11, 2015
Email ThisBlogThis!Share to TwitterShare to FacebookShare to Pinterest
Labels: 1980's, Brandon Lee, Caliber Press, Comic Books, The Crow