By 1991 Home Alone wasn't the kind of movie we personally wanted to see. In fact to date, we still haven't. Regardless, there's no denying that the film took the general public by storm, and skyrocketed young Macaulay Culkin into fame - Brief fame, but fame none-the-less.

Much like all child actors before him, once Mr. Culkin hit that magic age of...Well, whatever age that is...The public was done with him.

Though merchandise from the film wasn't all that common during its hay days, companies such as THQ did produce a limited amount of items, as did Tiger. We won't be looking at the Tiger items today.

Screaming Kevin was the first item. It was a smaller action figure which essentially would scream such as the character did in the film. We're not sure why you would want a screaming figure, but THQ has got you covered if you do. 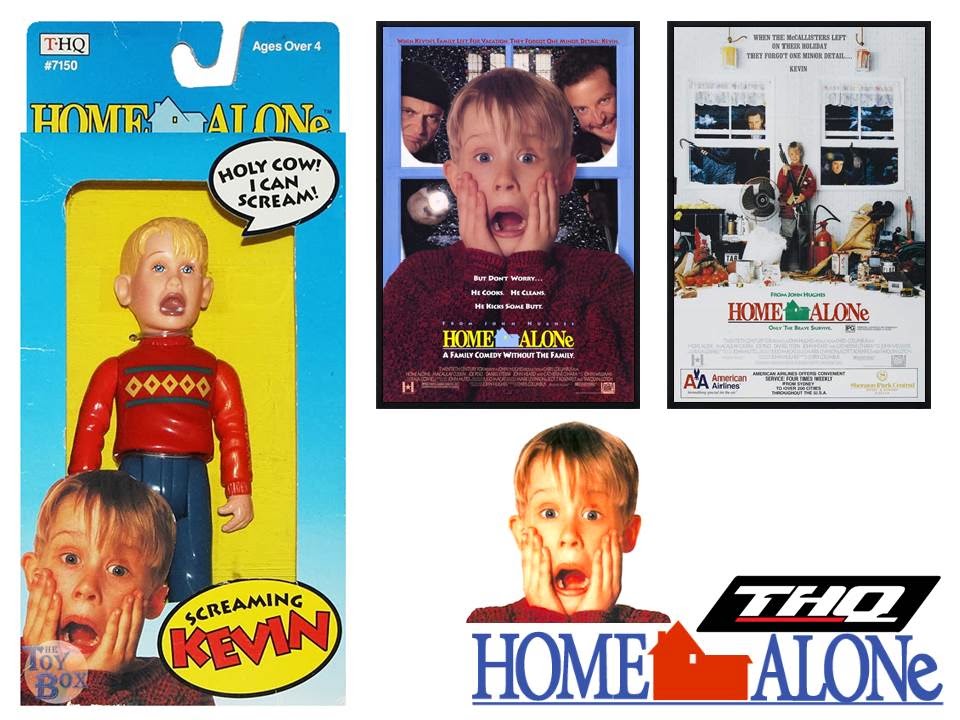 If you like your Kevin figures to do more than scream in your face, THQ also had you covered with a talking doll version. This particular version said numerous phrases from the film all with the pull of a string.

Kevin says things such as;

"I made my family disappear."
"Okay, come and get me!"
"You guys give up, or are you thirsty for more?" 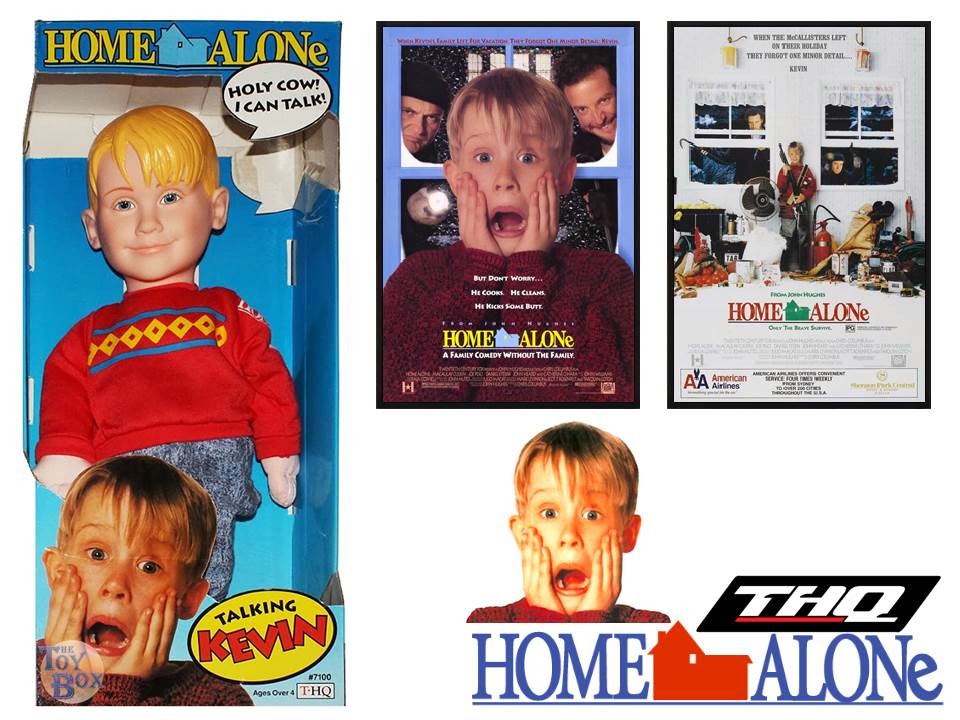 What's hilarious about the talking doll is that the mechanism inside is prone to breaking causing Kevin to sound like a chipmunk when saying his phrases. If you're looking to buy one on secondary markets, make sure to ask the question or you could end up with a squeaky one as opposed to a perfectly working one.

Prices fluctuate heavily with these items depending on the voice mechanism in the character working correctly or not. Mint in package Screaming Kevin has sold from as little as $5.00, and up to $50.00. Talking Kevin can range anywhere from $30.00 to $140.00.

Join us next time when we take a look at The Iron Giant!


Click "HERE" to go back to the home page. For more posts related to this one, please click the labels below.
Posted by The Toy Box on March 30, 2015
Email ThisBlogThis!Share to TwitterShare to FacebookShare to Pinterest
Labels: 1990's, Home Alone, Macaulay Culkin, THQ