As of late I've been playing around with logo ideas here at The Toy Box. You may or may not have noticed that it has been frequently changing as I go from design to design.

During my inspired moments to work on logos, but not necessarily my own, I've dabbled a bit in other people's sites.

Had to do away with the original jigsaw puzzle background in the word "Jigsaw". It was driving me nuts that it kept turning black. 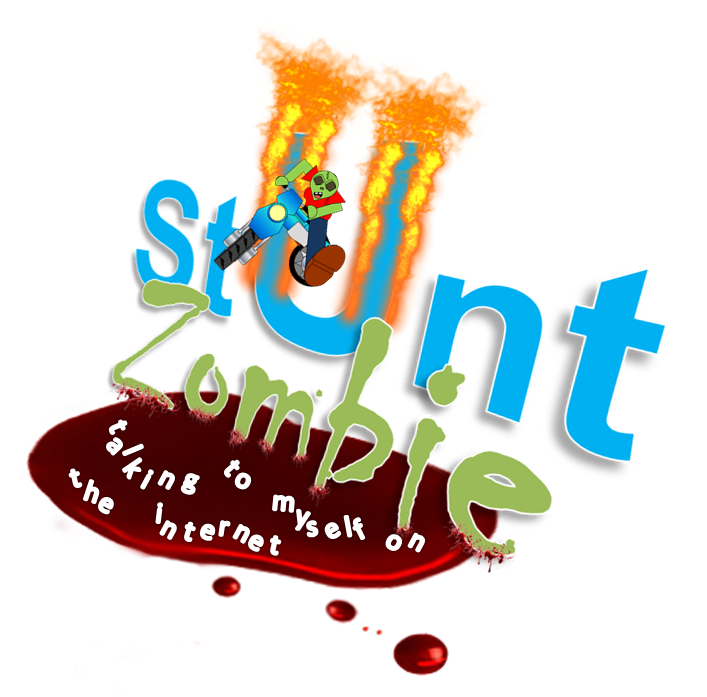 Chris came up with a great back story for Stunt Zombie. I really can't do it justice by explaining it to you. Head to his site here to read about it. 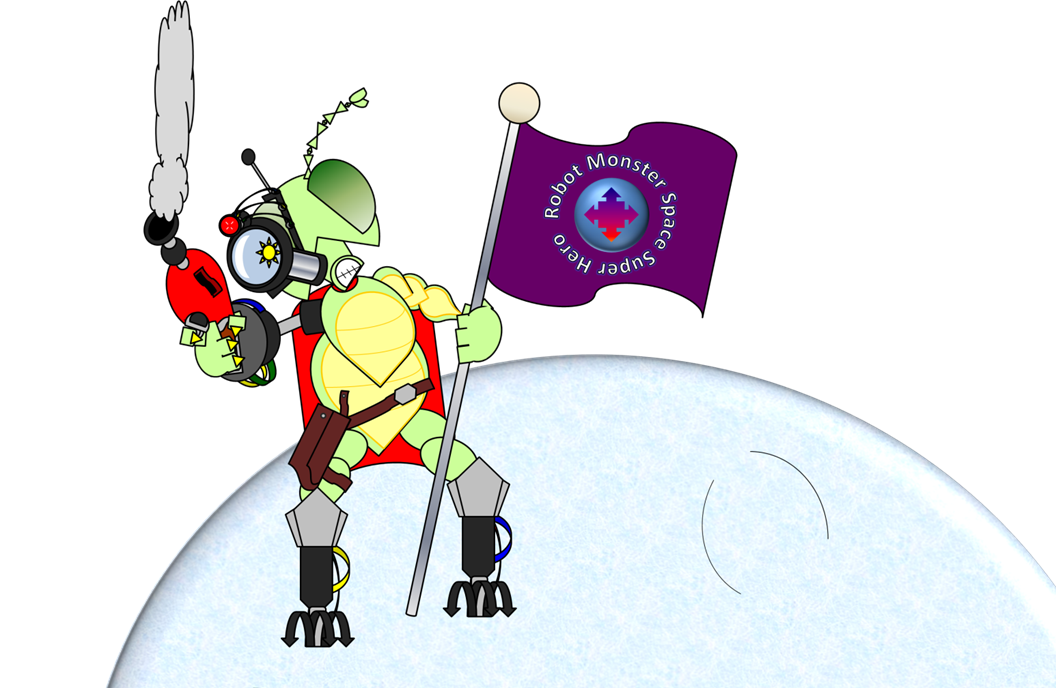 Robot Monster Space Super Hero's flag is designated by arrows that point in all directions - Because RMSSH goes where he want's to go! 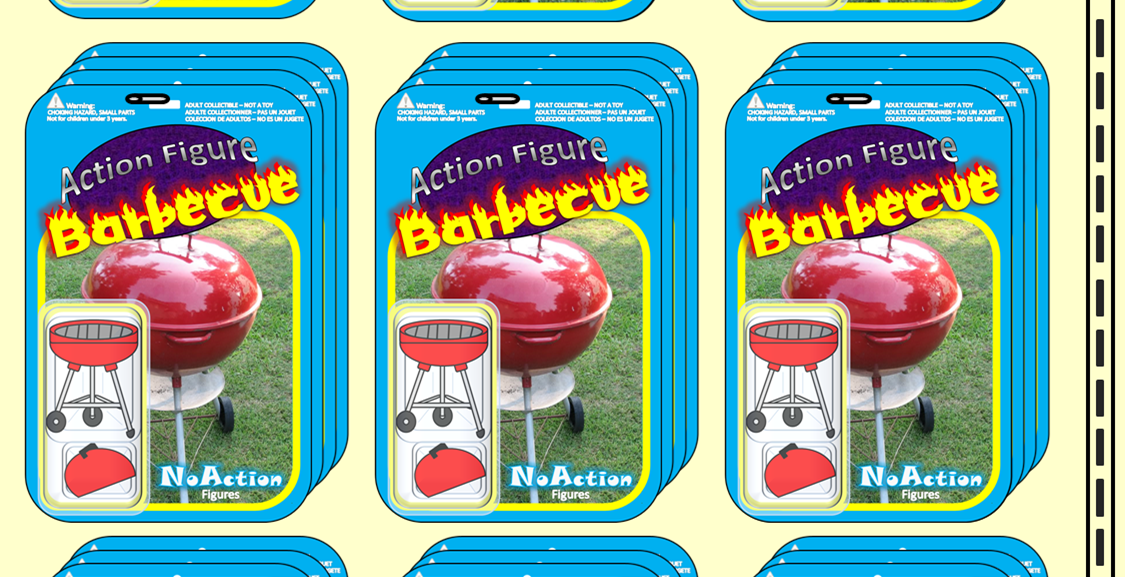 As if I didn't have enough to collect, Action Figure Barbecue got me hooked on Funko's new ReAction Figure lines. As such, I thought it fitting to make a logo for him in the vain of said line. 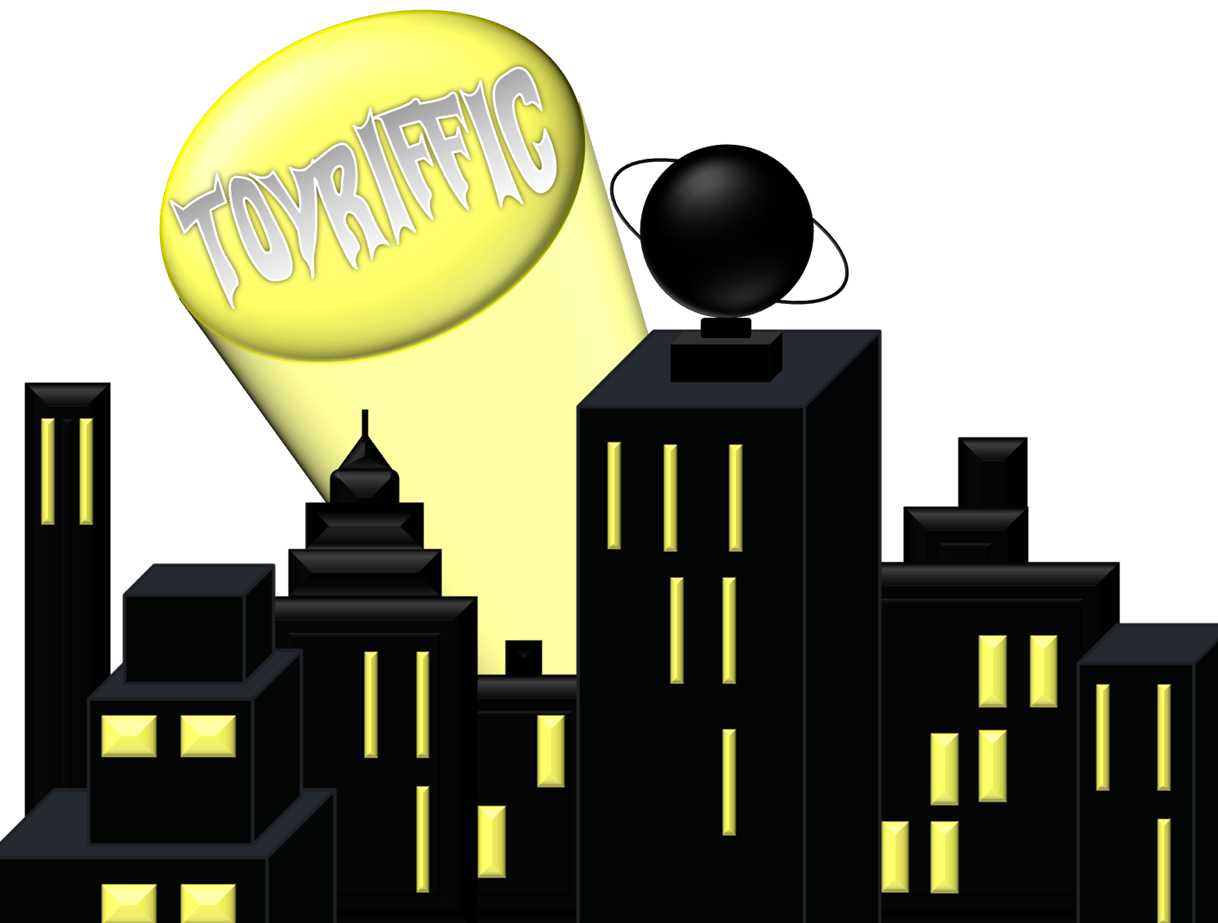 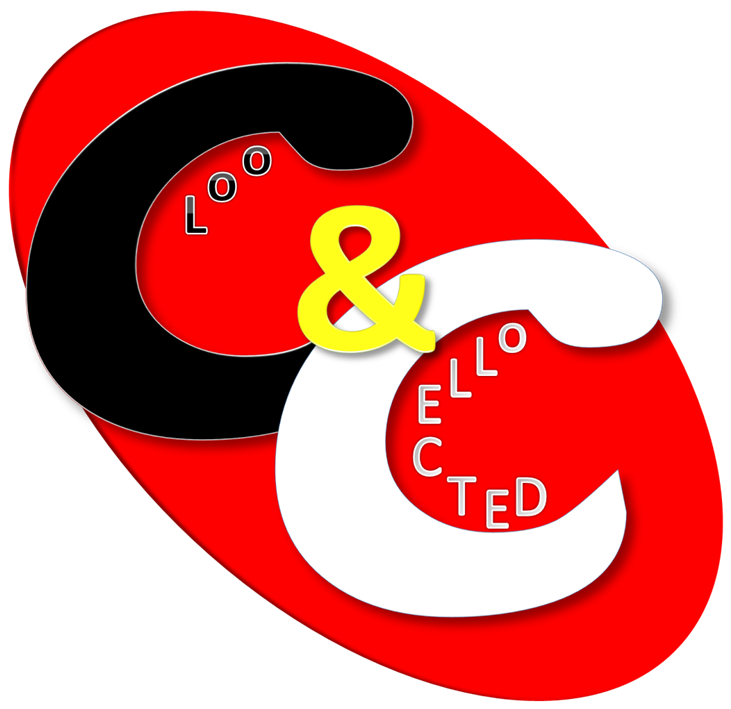 I honestly have to admit that I really like the original Cool & Collected logo at Brian's site, and have always been a little envious of how simplistic in nature it was, yet at the same time was so sleek and, well, cool. 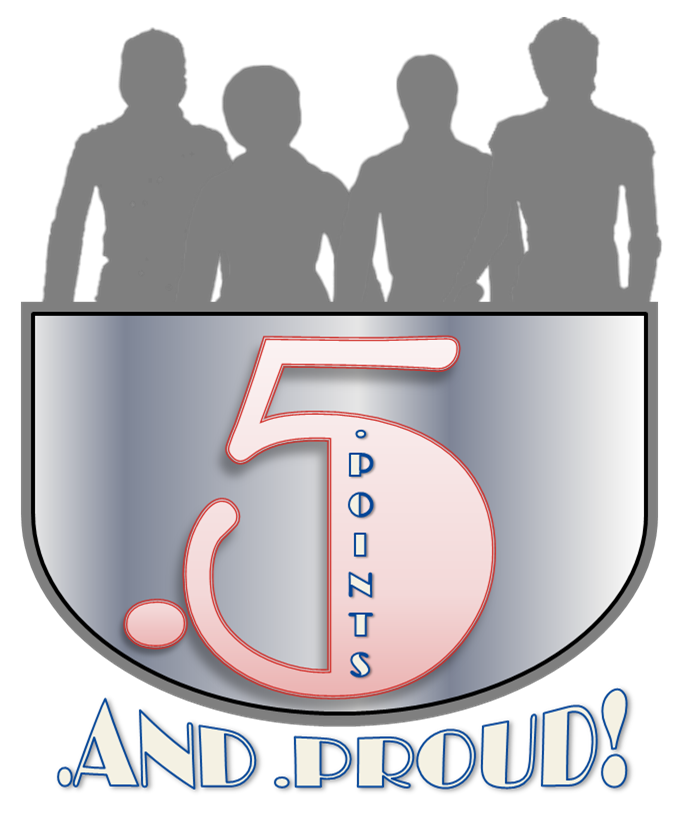 Just stumbled across .5 .Points .and .Proud! on the web via Action Figure BBQ's site. Great site! I've chatted with Tony before here in the comment section of The Toy Box, but never put two and two together to actually make it to his site. My fault.

This site was just begging for a Star Wars mocked up logo style.

What caught my attention on Action Figure Tactics site was the blurb about being brainwashed by the 80's. That was the springboard I needed to start having ideas pop for this one.

For as simplistic as this one looks, it was rather a pain to create. 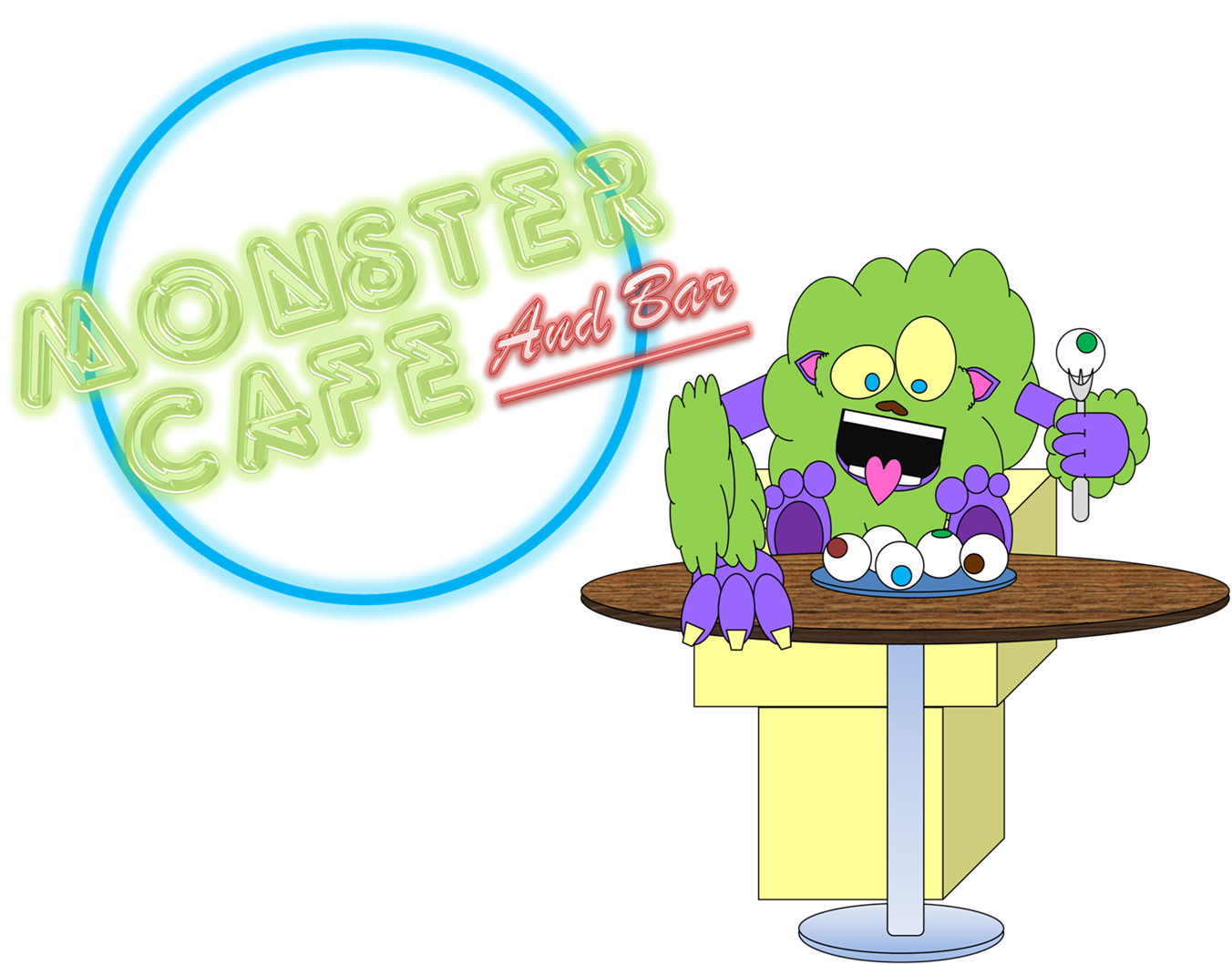 Not that they're anything to get excited about, but if you're looking for a new logo design for your site, I may be able to help. Shoot me an e-mail, and let's see what we can come up with.

On a side note, the logos aren't very easy to see when you click on them. For some reason, Blogger is blacking things out. You can view them as they should be by holding the ctrl key, and clicking the picture to get a new window.

Found some new sites that helped fuel my creativity. Going to be uploading new logos here over the next little bit. 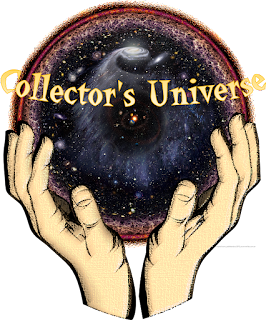 As Alexis says, "One can collect just about everything in the universe". 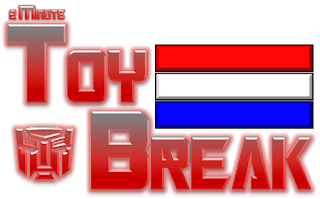 For the man who loves both Joes and Transformers
Posted by The Toy Box on March 20, 2015
Email ThisBlogThis!Share to TwitterShare to FacebookShare to Pinterest