Before the Teen Titans became the group of super heroes that most people know them as today; Robin, Cyborg, Starfire, Raven, Beast Boy and Terra, they were a completely different concept. Though still incorporating Robin, the series also included the likes of Aqualad, and Kid Flash. The series would later go on to incorporate a few more faces that would come and go.

The original series of comics was produced from January 1966 through its final issue, number forty-three, in February 1973. It was picked up again in November of 1976, picking up with issue forty-four. The revival was short lived ending with issue number fifty-three in February of 1978.

Helping to build on its ever popular franchise of "dolls", Mego produced a very small series of figures based on the original Teen Titans. One of the best concepts Mego had going for it was that since the size and materials used for each character they produced never changed, it was easy to incorporate the various lines produced together. As a result, it was never necessary for them to produce a new Robin figure because numerous versions already existed. This meant that they could focus on characters who had yet to be made in plastic. 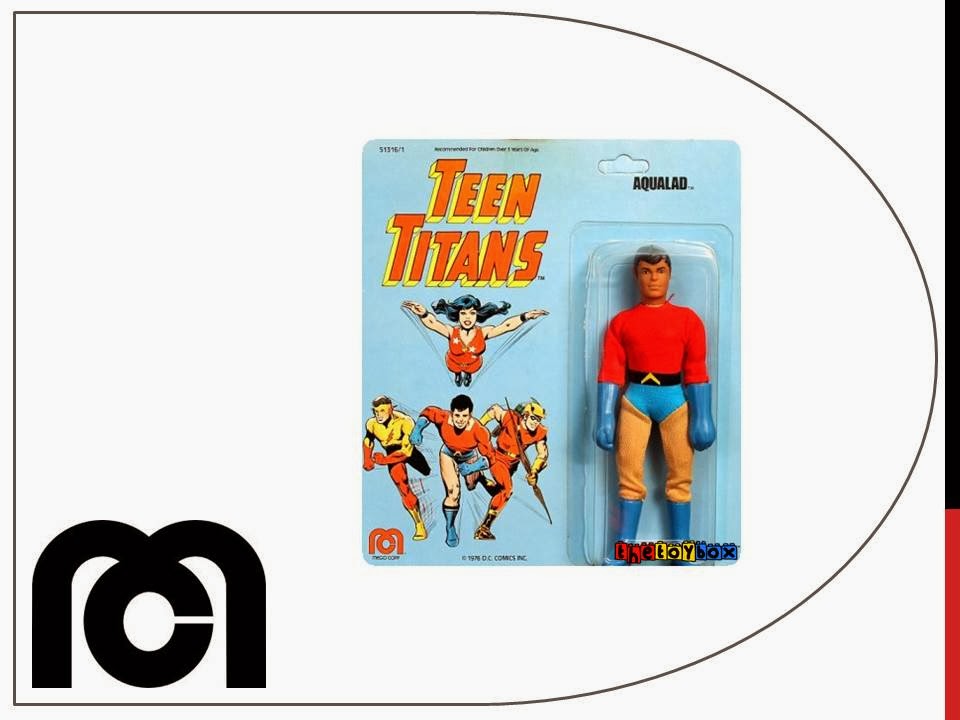 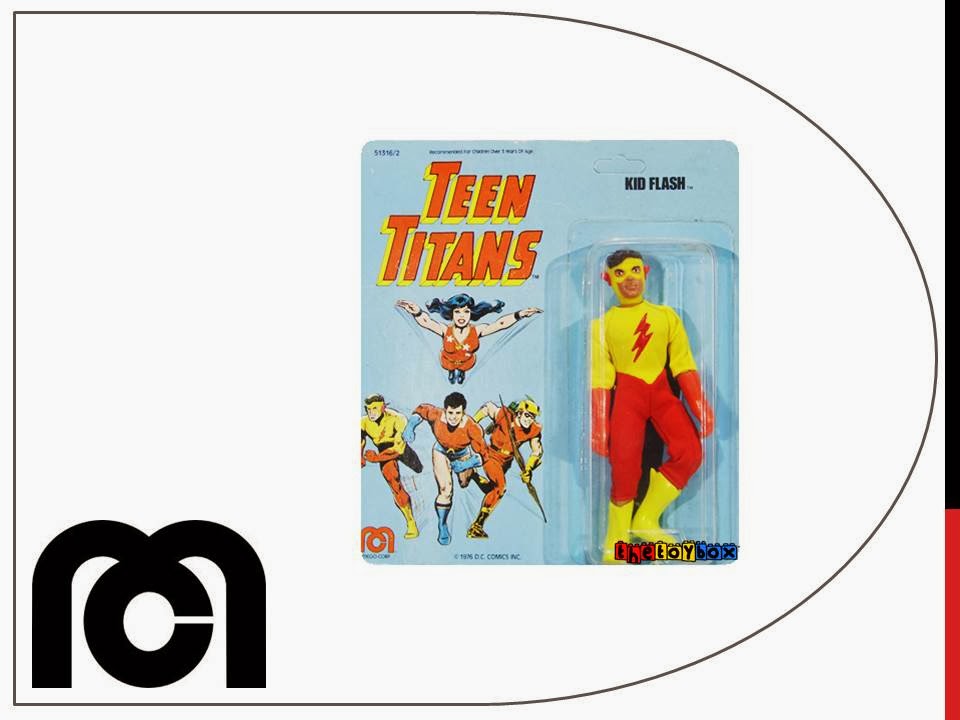 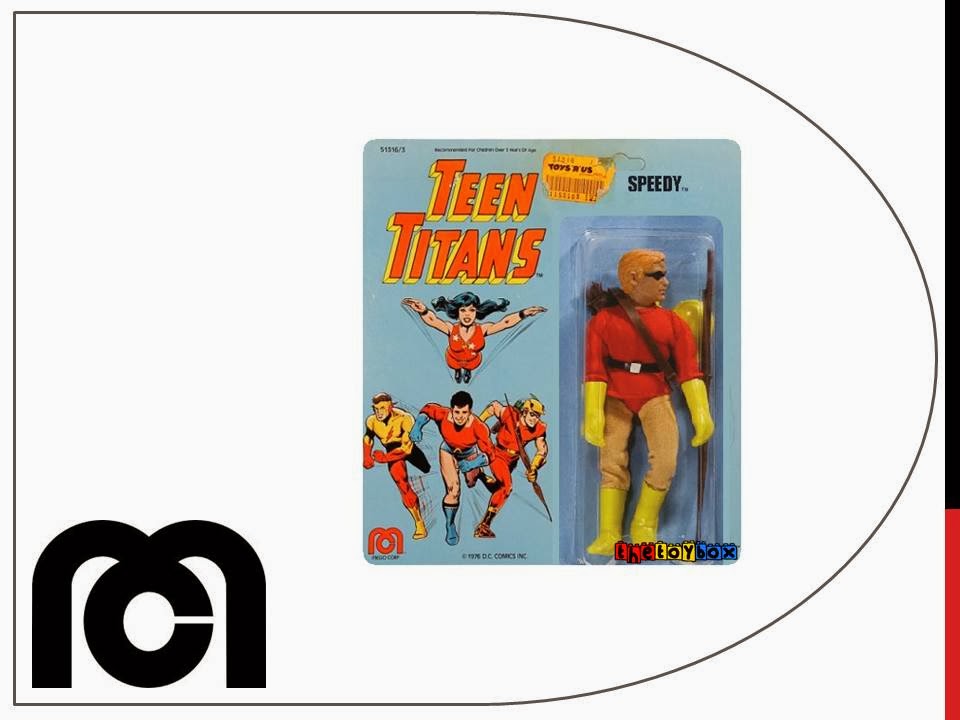 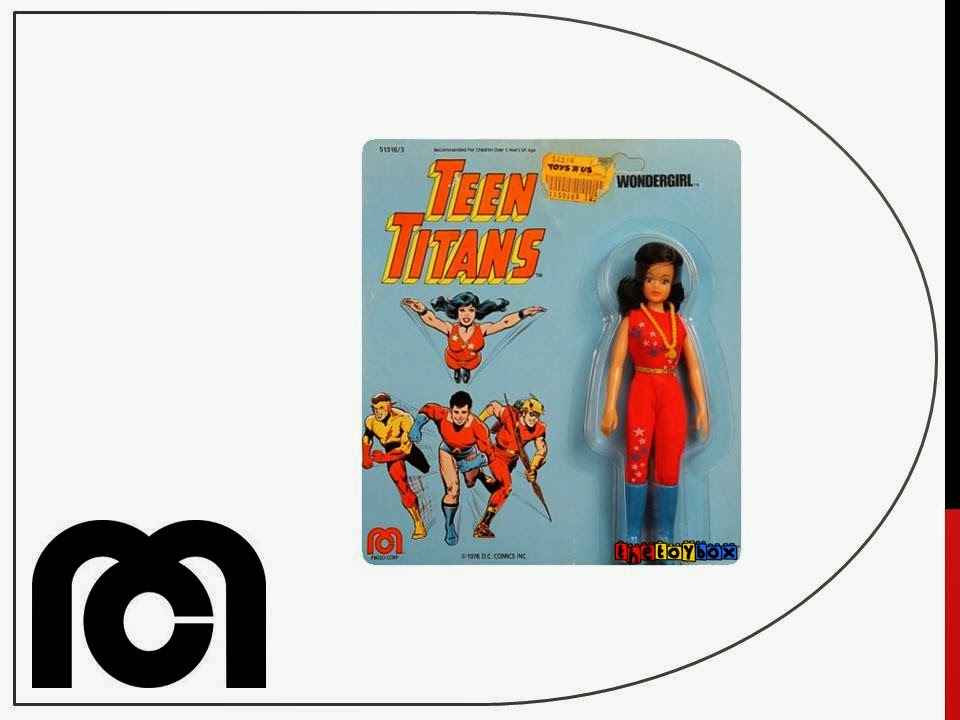 Though the company is no longer around these days, for its time Mego stood for quality toys that were unmatched by any other company for the style they focused on. It could be argued that without them, the majority of beloved comic book icons would not be as popular today without their unique dolls to help promote play in children's imaginations.

Join us next time when we take a look at Mass Effect 2 and 3!

Click "HERE" to go back to the home page. For more posts related to this one, please click the labels below.
Posted by The Toy Box on August 18, 2014
Email ThisBlogThis!Share to TwitterShare to FacebookShare to Pinterest
Labels: 1970's, Mego, Teen Titans